Airways U5 vs. Tesla Model 3 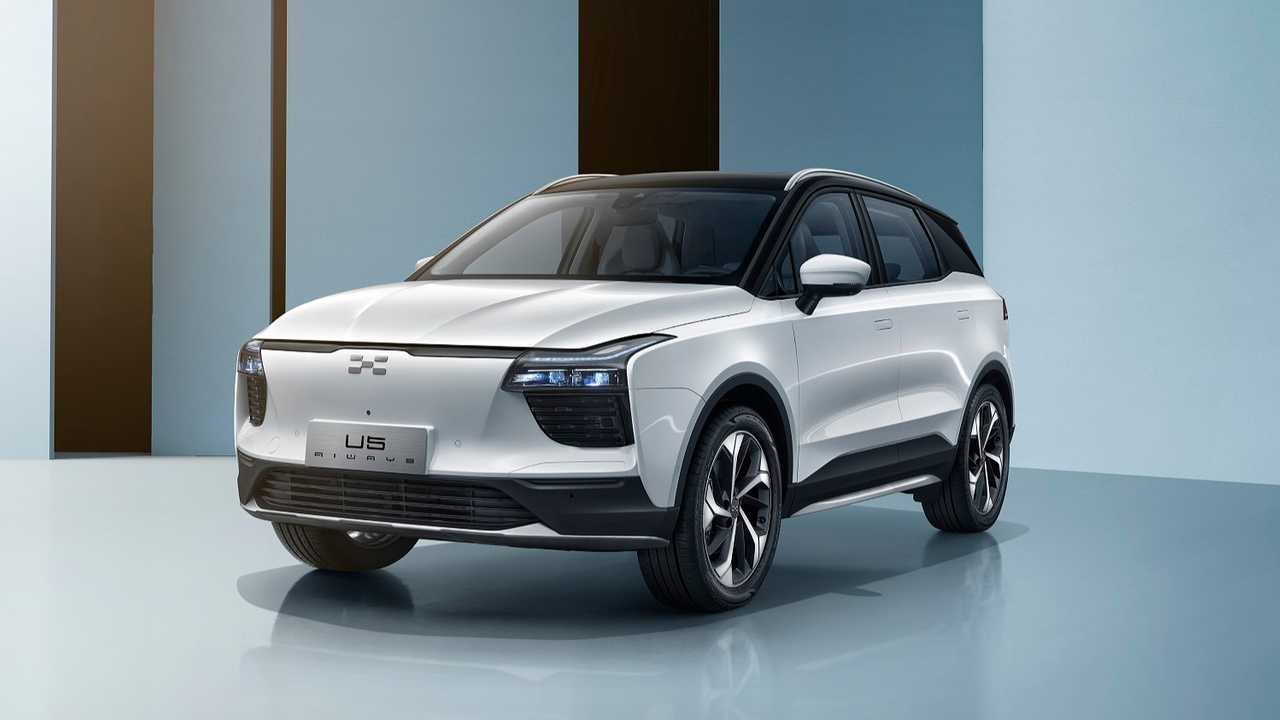 The Aiways U5 is currently the only available model from Aiways until the Aiways U6 will be available for purchase soon. The U5 is a value-oriented SUV/crossover that tries to offer a thorough and serviceable EV experience at a price point that's not too common in the EV market.

On the other hand, the Tesla Model 3 is arguably the best Tesla model you can buy because it balances price and usability much better than the Model S or Model Y, which hasn't proven itself to any significant extent yet.

Of these three models, most people choose the standard range model because it offers enough range for most people while costing much less than the performance or long-range models. However, the best variant of the Tesla Model 3 is the Performance model, as it offers all-wheel drive and Porsche 911-level performance.

The biggest advantage a Tesla has over other electric car brands is its ability to use Tesla's Supercharger network. Compared to the U5, the Model 3 is much more exciting to drive and at the same time more demanding.

The Model 3 offers better passive and active safety features, and the overall build quality of the Model 3 is better. All in all, the Model 3 is definitely the better car.

Airways U5 – A cheap alternative

The Aiways U5 costs up to 40% less than the Model 3 in certain configurations, which is a clear advantage. However, the price difference is evident in so many areas, especially when it comes to refinement, comfort, performance, and security.
The Aiways U5 is positioned as a budget SUV/crossover EV aimed at catering to the lower end of the EV market, while the Model 3 aims to become the BMW 3 Series of the EV world. The U5 is available in either Standard or Premium trim and the only notable difference between the two is the equipment list.

All Aiways models offer a range of around 250 WLTP kilometers, which is sufficient for most people out there. The Aiways surpasses Tesla in terms of space and value. Also, the Aiways is an SUV, but it doesn't have an all-wheel drive.

Tesla Model 3 vs. Aiways U5 Charging and Technology

Energy costs per 60 miles are almost identical on both, which means they're almost identical when it comes to efficiency. Another key differentiator between the two is autonomous driving, with the Model 3 offering autopilot, while the Aiways U5 offers more standard adaptive cruise control.

The U5 has most of the 21st-century tech features plus some innovations like the camera system that monitors your every move. However, these are not nearly as advanced and effective as the Model 3's systems.

Is it worth buying the Tesla Model 3 versus the Airways U5?

The U5 is a decent EV that should satisfy the needs of 80% of EV buyers. However, if you want the best and most popular, you should go for the Model 3, even if it costs more.

Is the Airways U5 safer than the Tesla Model 3?

Given that the U5 is a crossover/SUV, you'd expect it to be safer than the Model 3, but that's just not the case. One of U5's biggest downsides is safety, as Euro NCAP, a leading European crash testing organization gave the U5 a poor 3-star rating.

The Tesla Model 3 fares much better, earning a 5-star top rating, well above that of the U5 in both crash prevention and passive crash safety.

Will Aiways be better than Tesla in the future?

It's hard to say how Tesla and Aiways will compare in the years to come, but Aiways is unlikely to beat Tesla in anything other than price. Aiways tries to sell cheap electric cars for average buyers, while Tesla offers luxury electric cars for enthusiasts.

Therefore, the level of awareness and desirability at Tesla will always be higher. That doesn't mean Aiways makes bad cars, just that they simply can't be compared to Teslas.

BMW ix3 VS Tesla Model Y – Which is Better?