English
Home
/
BLOG
/
Is A Tesla Better Than A Ferrari?

Is A Tesla Better Than A Ferrari? 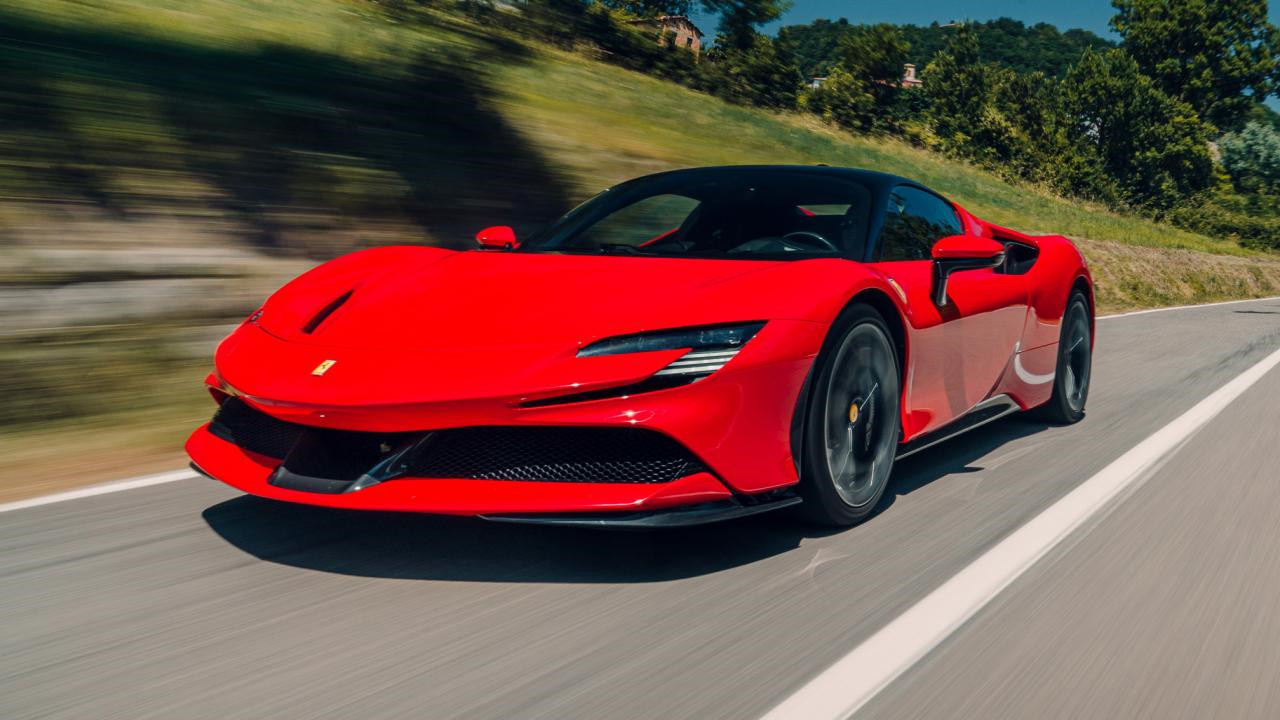 Tesla and Ferraris are among the most prestigious car brands on the market. However, Ferraris is a supercar while Tesla is a luxury car. Which of the two cars is better?

Both Ferraris and Tesla offer users something unique. Ferraris is one of the best supercars on the market, offering powerful and prestigious cars. On the other hand, Tesla is the best electric car brand with premium features and excellent performance.

Since these cars cater to different market segments, choosing one or the other is quite difficult. But if we pick based on performance and speed, then Ferrari wins. On the other hand, if we choose based on comfort, reliability, cost, and convenience, Tesla wins.

How does Tesla compare to Ferrari?

Appearance
Ferrari makes some of the best-looking cars on the market. You can also choose from a variety of brands and designs. Tesla also makes nice cars but has a limited range of vehicles. So when it comes to looks, Ferraris comes out on top. However, Tesla is not far off.

Ferrari is known for building some of the best classic cars of all time. The best-selling classic car of all time is a Ferrari. The 1962 Ferrari GTO sold for around $48.4 million, making it the most expensive classic car ever sold. Number two on the list is the 1957 Ferrari 335 S Spider, which sold for $38.3 million.

Perfomance
In terms of performance, the Ferrari still outperforms the Tesla as it is extremely powerful. The Tesla may have better acceleration, but the Ferrari is faster. So if you drive a race over a long distance, the Ferrari is sure to win. Also, Ferraris don't have a speed limit like Teslas do. So you can drive as fast as you want.

Maintenance costs
Since Ferrari is a supercar, it is very expensive to maintain as a small part can cost hundreds of dollars. Also, the Ferrari is a petrol-powered car, while the Tesla is purely electric. Therefore, a Ferrari is more likely to break down than a Tesla. That means you will spend more money to keep your Ferrari running.

Acquisition cost
The acquisition costs of a Ferrari are significantly higher than those of a Tesla. Ferrari is an exclusive brand for the wealthy as few people can afford a Ferrari. Also, Ferraris are more expensive than Teslas but not as practical as Teslas.

Is the Tesla faster than a Ferrari?

The Tesla is fast, but it's no faster than a Ferrari. In terms of acceleration, most Teslas are faster than Ferraris, but in terms of speed, most Ferraris are faster than Teslas. For example, the Tesla Model X P100D accelerates from 0 to 100 in 2.28 seconds, while the LaFerrari takes 2.4 seconds.

When it comes to top speed, the LaFerrari covers the 1/4 mile in 9.7 seconds, while the Tesla P100D covers the same distance in 10.51 seconds. So the Tesla starts fast, but the Ferrari will overtake after ¼ mile. Overall, Ferraris are faster than Teslas, but Teslas accelerate faster.

Is a Tesla more expensive than a Ferrari?

No, a Ferrari is much more expensive than a Tesla. That's because Ferraris are cutting-edge supercars, while Teslas are luxury cars. For example, the 2021 Ferrari 812 Superfast costs around $340,000, while the Tesla Model X costs around $91,190. That's a huge price difference.

Still, you're paying for the prestige and performance that the Ferrari offers and the Tesla doesn't. In general, the Tesla is also a beautiful car with many exceptional features, but it is not in the same category as the Ferrari. Even if the Tesla Roadster SpaceX Edition comes out, it won't be on the same level as the best Ferraris.

no Tesla is among the top luxury cars that hold their value well. One of the main reasons a Tesla doesn't depreciate faster is that it's easier and cheaper to maintain compared to gas-powered vehicles. As a result, Tesla owners spend less time and money visiting a mechanic.

Which car is more expensive to maintain, a Ferrari or a Tesla?

Of course, a Ferrari is more expensive to maintain than a Tesla. Aside from a Ferrari being powered by petrol, many things can go wrong and require a visit to the mechanic. This is not the case with a Tesla, as it has fewer moving parts and therefore you do not have to make multiple trips to the workshop.

Also, a Ferrari is a supercar, meaning its parts are more expensive than those of a Tesla, which is a luxury car. So if both cars are involved in an accident or parts need to be replaced, the owner of a Ferrari ends up spending more money.

Bottom line
The debate between Tesla and Ferrari is not over. That's because they both serve different purposes. If you want an exclusive, fast and prestigious car, a Ferrari is the best choice. But if you want an environmentally friendly, powerful, comfortable, and advanced car, then the Tesla is the best car.

Most people who choose a Ferrari have speed and racing in mind, while those who choose a Tesla have efficiency, comfort, and technology in mind. Make sure you choose a car that suits your needs and budget because both are exceptional at what they do.

Which Car Can Beat A Tesla?