English
Home
/
BLOG
/
Is A Tesla Better Than A Lamborghini?

Is A Tesla Better Than A Lamborghini? 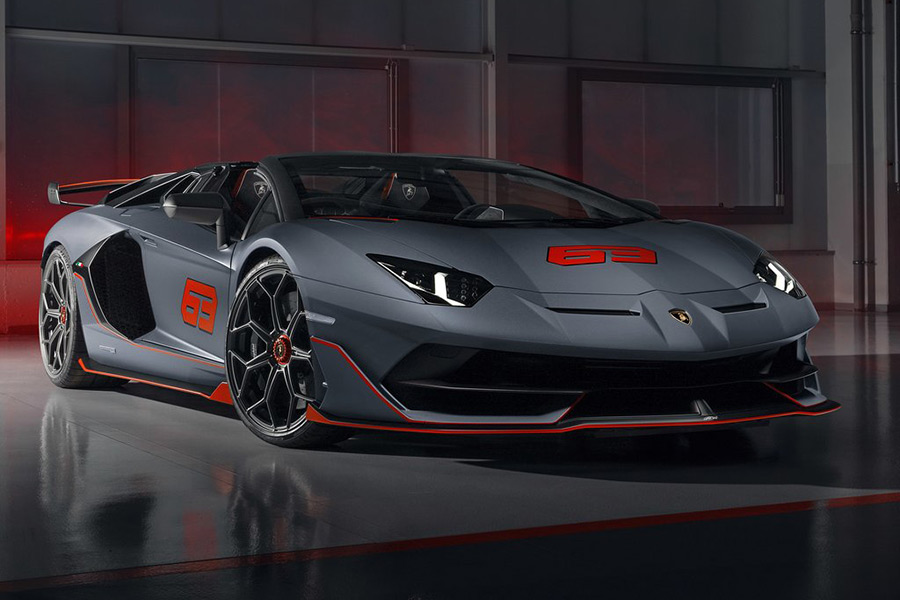 Tesla is one of the best car brands out there. Thanks to the high-end technology, the first-class equipment, and the fantastic battery technology. But is a Tesla better than a Lamborghini?

That depends on what you're looking for. If you want comfort, speed, advanced technology, and an affordable car, Tesla is the right choice. But if you are looking for an exclusive, super fast, and prestigious car brand, then Lamborghini is the best choice.

Overall, all of these cars have their merits and it all comes down to what the user is looking for. Tesla is quiet in operation, does not pollute the environment, and is cheaper to maintain. On the other hand, Lamborghinis are quite expensive, powerful, and noisy. So the choice is yours.

How do Teslas compare to Lamborghinis?

Appearance
Lamborghini looks more appealing than Teslas. Unlike Lamborghinis, most Teslas share almost the same design and it can be difficult to tell them apart. So in terms of looks and design, Lamborghinis are more appealing, but Teslas also look amazing.

Comfort
As far as comfort goes, Tesla still has the upper hand. Aside from the fact that the Lamborghini Urus is more comfortable than all Tesla SUVs, the rest of the Tesla vehicles offer better comfort than the Lamborghinis. That's because most Lamborghinis are supercars with just two seats, while most Teslas offer four seats and are spacious.

Initial costs
One of the biggest challenges when buying a luxury or supercar is its cost. Unlike traditional cars, these cars are very expensive and you have to spend a fortune to get them. Nevertheless, the Lamborghini is far more expensive than the Tesla.

depreciation
If you intend to sell your luxury or supercar in the near future, stay away from a Lamborghini as you will be selling it at a loss. On the contrary: Teslas are the most valuable and do not lose their value that quickly. They owe this to their reliability and excellent battery technology.

Are Teslas more expensive than Lamborghinis?

No, Teslas are a lot cheaper than Lamborghinis, but a lot faster than most Lamborghinis. So if you want a fast car but don't want to spend a fortune on it, you can opt for a Tesla over a Lamborghini. For example, a 2021 Lamborghini Huracan costs about $267,560, while the Tesla Model S costs about $70,620.

Why is a Tesla faster than a Lamborghini?

One of the main reasons Teslas are faster than Lamborghinis is because of the way Tesla designed their batteries. Tesla batteries are designed to transfer a lot of energy. This allows the outstanding amount of electricity to flow in and out of the battery, allowing it to provide high power to the motors.

Has Tesla considered a supercar?

No, Tesla is not considered a supercar. On the contrary: Tesla is a luxury car that competes with BMW, Mercedes, Audi, Porsche, and Cadillac. However, Tesla also makes an all-electric supercar, the Tesla Roadster.

Like other supercars, the Tesla Roadster is fast, powerful, and has exceptional performance. Overall, Tesla isn't a supercar, but its cars are fast. Aside from the Tesla Roadster, however, the other Teslas aren't exclusive or have excessive top speeds. That's why Tesla is classified as a luxury car brand and not a supercar brand.

How does Tesla technology compare to other top electric car brands?

Tesla is the car of the future. This car has many nifty features that can only be dreamed of in other cars. Tesla technology is way ahead of most electric cars, and that's why it's the best-selling electric car on the market. Thanks to features like Autopilot, Smart Summon, and software updates over the air.

Other features that make Tesla unique and better than other cars are safety, excellent battery technology, elegant design, and quiet operation. In addition, the Tesla is very spacious and offers good leg, head, and shoulder room. In addition, car does not pollute the environment like many ICE cars.

Why is Tesla so popular?

Also, Tesla is so popular because it offers top-notch technology, modern design, and exceptional performance that people have fallen in love with. In addition, Tesla offers an excellent range that most electric cars cannot offer. And with its excellent Supercharger technology, people have more confidence in Tesla.

Bottom line
When it comes to which car is better than a Tesla or a Lamborghini, the issue becomes subjective. Most Teslas may be faster than Lamborghinis, but Lamborghinis are more prestigious than Teslas. Also, Lamborghinis are exclusive cars where status is paramount.

On the other hand, Tesla's luxury cars are also faster and rival the best sports cars. A Tesla can be used for racing, as a comfortable vehicle, and even as a family car. Taking all factors into account, Tesla is the better car as it offers so much more for less money.

How Does Voice Control Work On A Tesla?