Tesla Opens Its Superchargers To Electric Cars From Other Brands

Whether you own a Tesla or an electric car from another brand, this news should interest you! Indeed, Tesla Superchargers are now open to everyone. If for the moment, only a few stations in France are concerned, others should follow soon. To benefit from it, you obviously need a Combo CCS connector, dedicated to fast charging, but also the Tesla mobile application. In this article, we dissect together this opening of Superchargers to other electric vehicles and we tell you everything you need to know before you plug in.

Contents
1. Why did Tesla open its Superchargers to all-electric cars?

2. Which Supercharger stations are accessible to everyone in France?

3. How much does charging a cost for non-Tesla vehicles?

4. What do Tesla owners think?

5. The essentials to remember

Why did Tesla open its Superchargers to all-electric cars?

In November 2021, Tesla launched a pilot program in the Netherlands by making some of these charging stations accessible to all-electric vehicles equipped with a Combo CCS socket, regardless of their brand.

Why? Well, on its site, the manufacturer explains that it wants to "accelerate the global transition to sustainable energy". You should know that with this operation, Elon Musk's company could win big, especially since there are no less than 30,000 Superchargers in the world and already more than 1,000 in France. Moreover, the pilot program was extended in France from February 1, 2022, and since that date, the Model S, Model 3, Model X and Model Y no longer have exclusivity on a dozen French stations authorizing recharging. fast up to 250 kW. 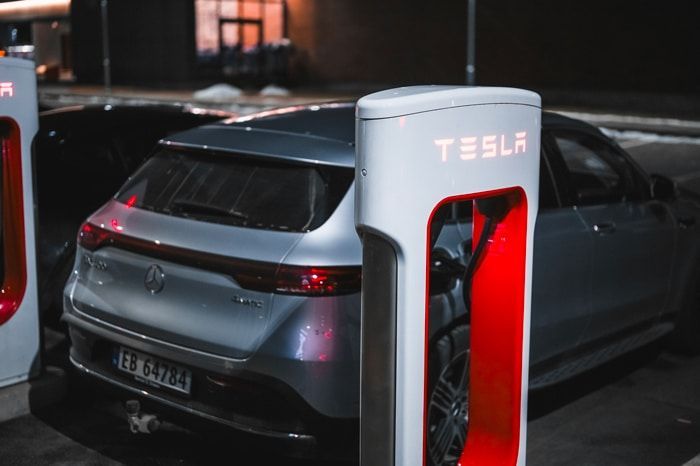 Which Supercharger stations are accessible to everyone in France?

For the time being, 18 stations spread across France accommodate all the electric cars in the fleet. These include stations deploying many terminals and having a rather low rate of use so as not to cause saturation or frustration for Tesla owners.

Be aware that if the pilot program launched by Tesla proves conclusive, depending on attendance and comments from users, the manufacturer could add new stations to this list, if capacity allows, of course.

How much does charging a cost for non-Tesla vehicles?

Tesla charges charging per kWh and to use a Supercharger, you will need to download the Tesla mobile app, create an account and register a payment method in order to be billed. Then you have the option of taking out a subscription for 12.99 euros per month so that you can take advantage of the same preferential rates as Tesla owners. Without a subscription, the bill looks steep since the price increases by 30 to 50% depending on the station, knowing that the average price for Tesla users is €0.46/kWh.

Similarly, possible unjustified occupancy charges may apply if you do not leave the terminal quickly once your electric vehicle is charged. 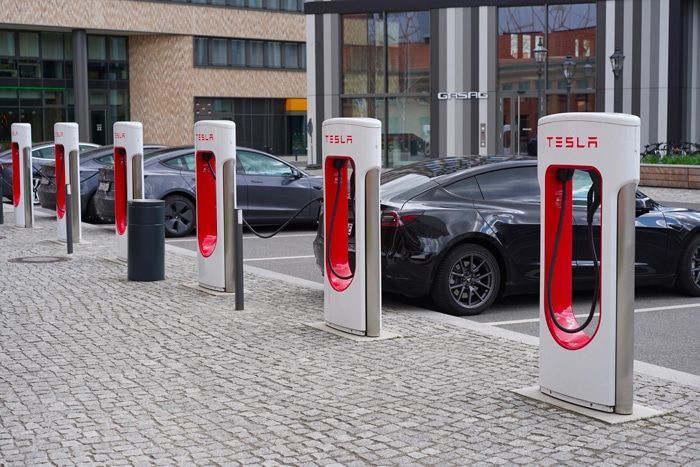 What do Tesla owners think?

If the news is obviously welcomed by owners of non-Tesla electric vehicles since the brand's network is one of the most efficient, Tesla drivers are not all of the same opinions. Indeed, some fear traffic jams at the terminals and poorly parked electric vehicles, which would prevent the charging of a Tesla, the hatch is located at the rear left. To see if the brand of Elon Musk will take into account the criticisms of its users.

How To Plan Your Tesla Trips?