English
Home
/
BLOG
/
Tesla VS Jaguar – Which is Better?

Tesla VS Jaguar – Which is Better? 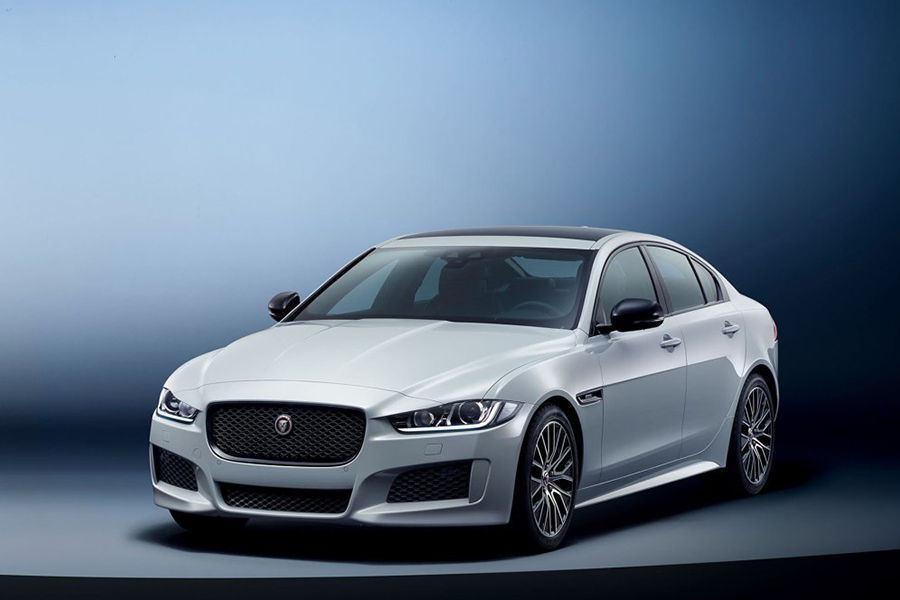 If you are looking for a luxury car, chances are you will come across Jaguar or Tesla. Both cars offer premium and advanced features. But which car is the best between Jaguar and Tesla?

Depending on taste and preference, some people like Jaguar while others prefer Tesla. Jaguar is perfect for people who want comfort, luxury, and a smooth ride. On the other hand, Tesla is ideal for people who want speed, performance, technology, and reliability.

How does Jaguar compare to Tesla?

Appearance
Because Jaguar offers many different vehicle models, many people find the company more attractive than Tesla. That's because everyone's tastes are different, and Jaguar offers a variety that Tesla doesn't. Almost all Teslas look the same, but Jaguars are very different.

Also, Jaguars have a more attractive interior than Teslas. The interior of the Tesla, while spacious, is not as luxurious as that of the Jaguar. As a result, many people find the Jaguar's interior more appealing than the Teslas. So when it comes to looks, the Jaguar comes out on top.

Technology
In terms of technology, both cars are neck and neck, although Tesla has a slight lead. The Jaguar I-Pace, a pure electric car, is one of the first cars to outperform Tesla. Thanks to excellent innovations such as the autosteer function, which is intended to compete with Tesla's autopilot.

Comfort
When it comes to comfort and luxury, Jaguar has the edge. That's because Tesla hasn't put as much emphasis on comfort, so its interior is a bit lacking. However, Tesla has a more intuitive user interface that is among the best on the market.

Reliability
Even though Jaguar is an older automaker, reliability was one of its biggest weaknesses. Tesla may be a new company, but its cars have proven to be more reliable than the Jaguars. So if reliability is your thing, Tesla is among the most reliable luxury car manufacturers out there.

Security
There is a tie here as both cars have high quality and sophisticated safety features. Common safety features include adaptive cruise control and lane departure warning.

Tesla VS Bugatti – Who is Better?