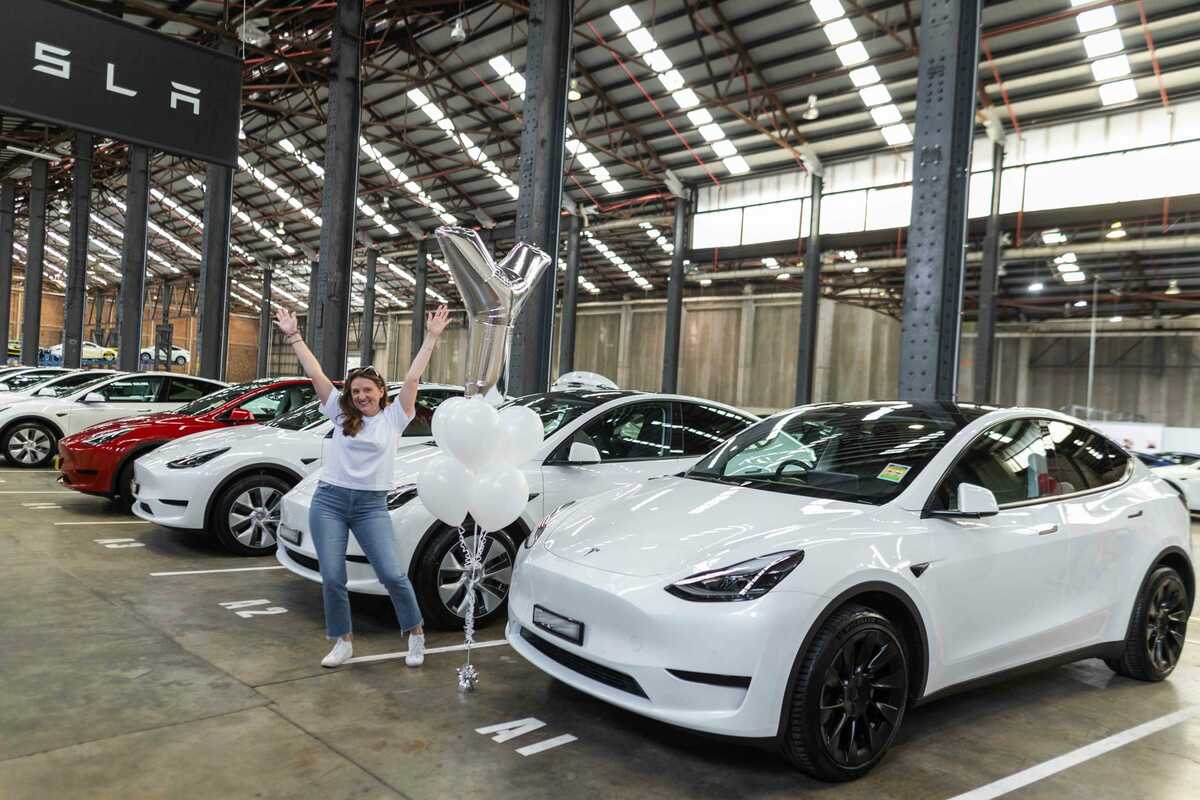 Sales of electric cars continue to increase in weight in the world, although this is due to a few developed countries, which is where most registrations are concentrated. In the month of July, 1 out of every 10 cars that hit the streets has been fully electric, and the vast majority are still being sold in the Chinese market.

In total, we are talking about 778,000 registered plug-in vehicles, a record for the month of July and an increase of 61% in just one year. If we also take plug-in hybrids into account in calculating the share, they accounted for 14% worldwide. Keep in mind that some generator-extended-range models are being counted as plug-in hybrids.

While sales of 100% electric vehicles continue to increase, non-plug-in hybrids have been losing their share for four months -which indicates that 2022 is their peak year-, and plug-in hybrids accumulate five months of declines if we do not take into account the market Chinese, explained José Pontes for Clean Technica. All this without forgetting that there are general production restrictions and there is no adjustment of supply with demand.

In September you can reach a million units in a single month, or more sales than between 2009 and 2015 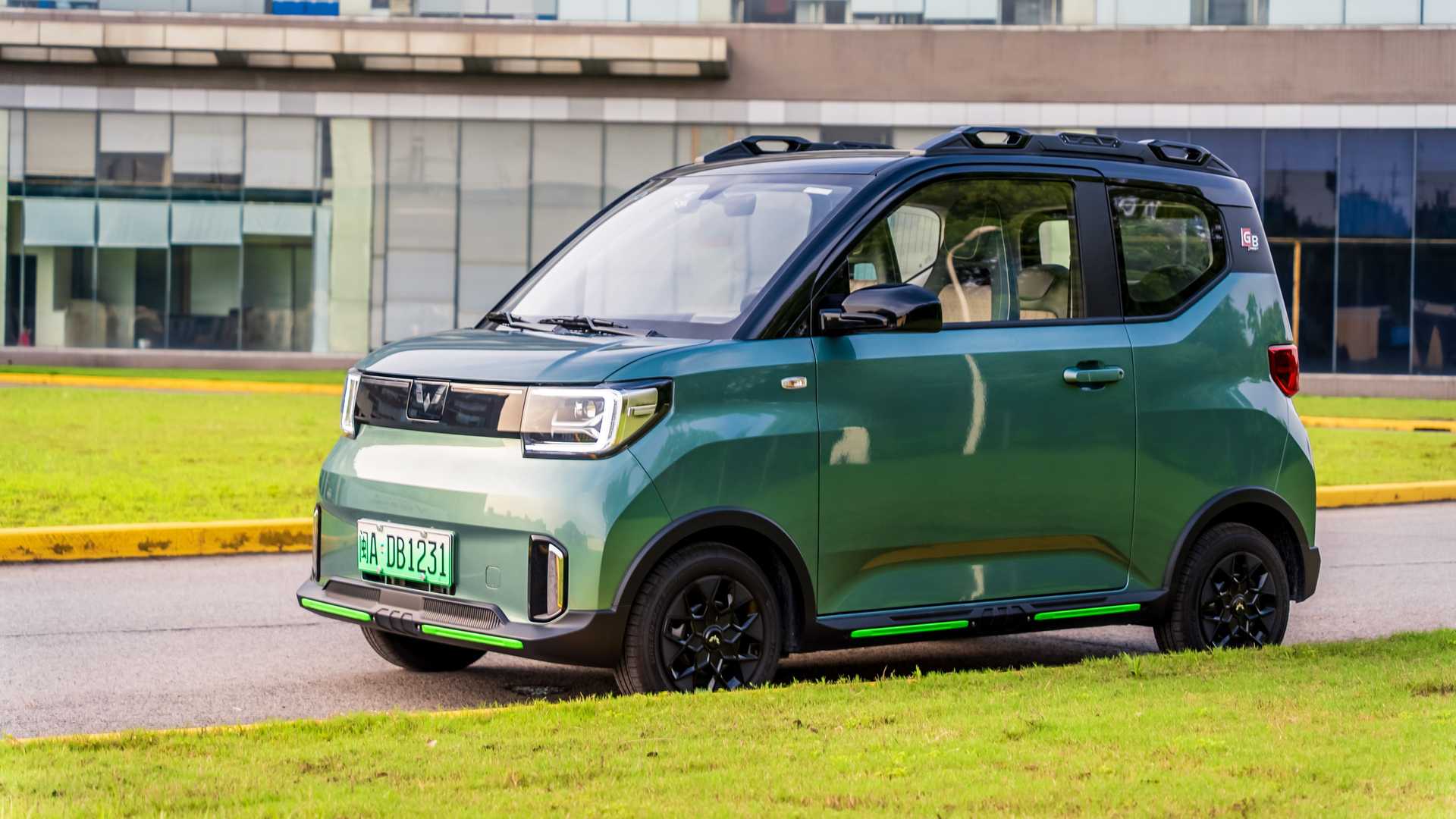 So far in 2022, the global share of plug-in vehicles is 12%, and if we only take pure electrics into account, then 8.9%. This is changing as we move forward in the year, but it will have a significant psychological impact, reaching 10% of the market without any combustion engine. It would be necessary to know how many thermal vehicles that could be sold are not sold because they cannot be manufactured, in order to adjust these data to the reality of the global car customer.

What plug-in models have been the best sellers? 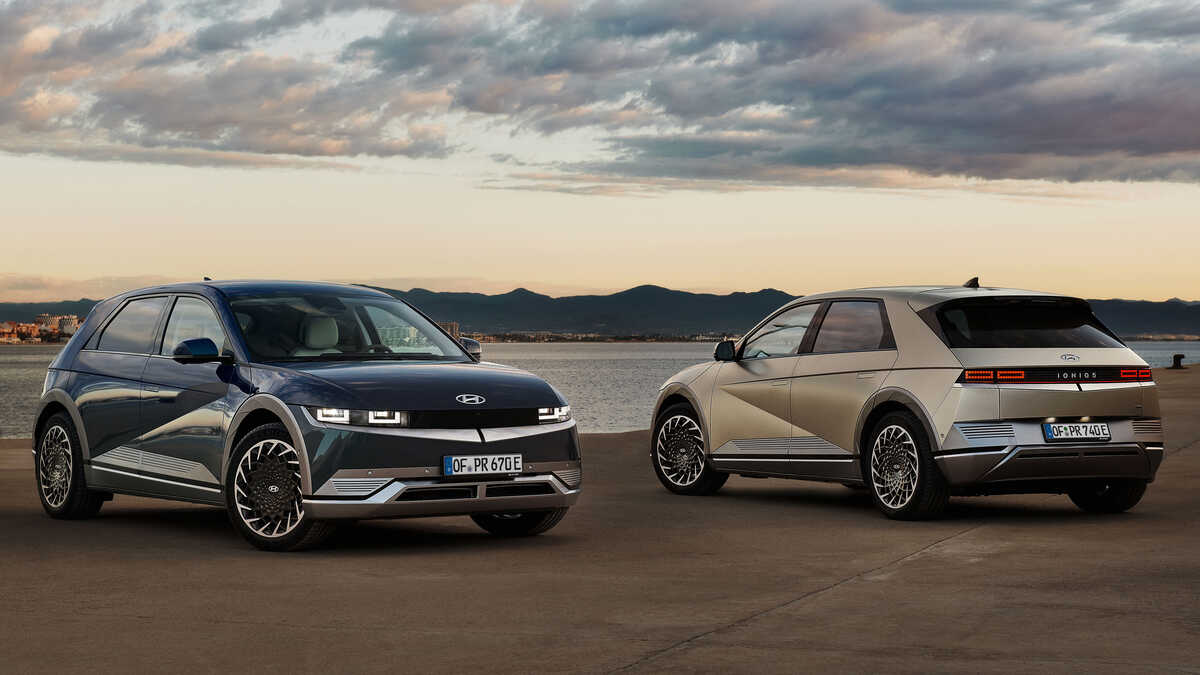 BYD's strategy is being round, offering a range of 100% electric models, or that can be either electric or plug-in hybrids, but they no longer sell any thermal or hybrid version without a plug, speaking of cars

What conclusions can we draw? At the moment, the Chinese manufacturer with the most ballots to make an invasion in Europe as such is BYD, the numbers are the numbers, and they have a beastly manufacturing capacity. The three models confirmed for Europe are the BYD Atto 3/Yuan Plus, Han EV and Tang EV (all electric). Other brands, such as NIO, XPeng, or Li Auto will have a much more limited impact, and the reason is quite logical.

BYD models are fundamentally from a general range, while the NIO or XPeng offer is more focused on the Premium segment and higher prices. One of the conditions for the success of electric cars in China responds to this obviousness: there are more urban/utility models that are very accessible, the HongGuang being the best example. With the volume of that model, the profit per unit can be adjusted to the limit, something that cannot be done at the high end.