English
Home
/
NEWS
/
Analyst: "tesla Has Been Unfairly Punished By The Market"

Analyst: "tesla Has Been Unfairly Punished By The Market" 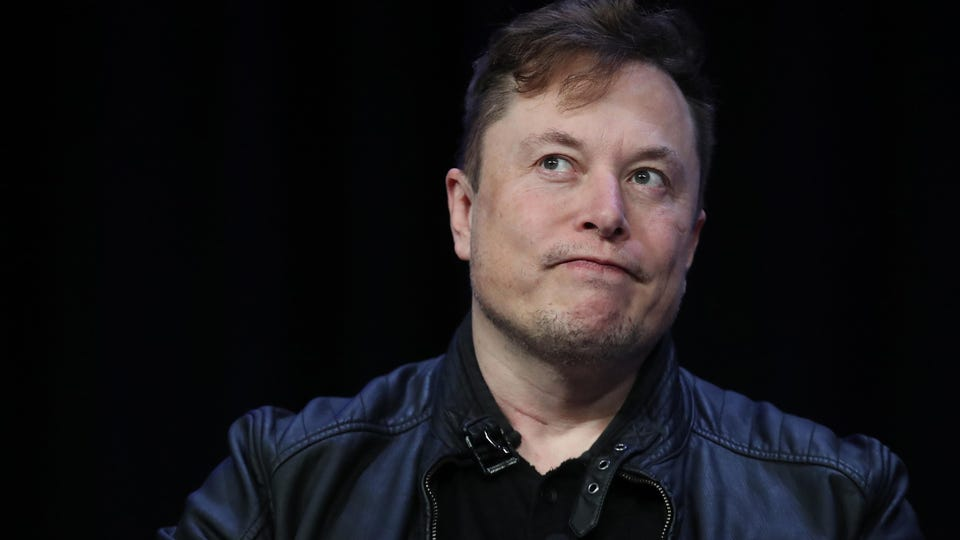 The Tesla share had to cope with strong price losses in the course of the year so far. But one analyst thinks these discounts are not justified given the potential of the e-car pioneer.

In view of the escalating inflation, the US Federal Reserve initiated the turnaround in interest rates in the spring and has now raised its key interest rate three times. As a rule, such interest rate hikes hit growth stocks particularly hard because they are usually financed with more leverage. So it's no wonder that the technology stocks, which have been heavily hyped in recent years, have had to lose a lot of feathers so far this year. The Tesla share was also unable to escape this environment and has lost a third of its value since the beginning of the year (as of the closing price on June 28, 2022).

Attractive to start with

But CFRA analyst Garrett Nelson thinks the losses in Tesla shares are exaggerated and therefore sees the paper as a "very attractive entry-level". As "MarketWatch" quotes from a customer release, the analyst attests to the e-car pioneer that it represents "one of the most impressive growth stories on the market" - "an investment with long-term earnings potential comparable to that of tech disruptors like Apple or Amazon a few years ago".

"Tesla was unfairly punished by the market," says the analyst. Indeed, in his opinion, several positive factors are not adequately taken into account.

Nelson cites Tesla's "extraordinary" operational and earnings performance, the potential for increased production from new plants in Austin, Texas, and near Berlin, Germany, a "dramatic balance sheet improvement, and an impressive pipeline of future products." He also doesn't rule out the possibility that Tesla could launch its e-pickup truck - the Cybertruck - and it's truck semi earlier than expected.

The analyst also points out that market participants may be underestimating the impact that the recent sharp rise in energy prices could have on demand for electric vehicles. As a result of the Russian invasion of Ukraine and the subsequent sanctions against Russia and the throttling of Russian energy imports in response, the prices for oil and gas on the world markets have shot up. Consumers also feel this very much at the petrol stations.

Garrett Nelson went on to say that the concern expressed by some market participants that Elon Musk's possible takeover of the short message service Twitter could be "too much of a distraction" for the Tesla group and its CEO was "exaggerated" in his opinion. On the one hand, Musk has gathered a “very capable” management team around him at Tesla, and on the other hand, he has been able to successfully manage the space company SpaceX and several other companies alongside Tesla for years.

In April, Musk caused a sensation on the stock market with his $44 billion takeover plan. In the meantime, Musk has temporarily suspended the deal because he doubts Twitter's information on the number of fake accounts. But the online service has said the billionaire cannot unilaterally put the deal on hold and is determined to go through with the sale on the original terms.

Related Articles
Saving In The Autopilot Team: Tesla Is Said To Have Laid Off More Than Half Of Its California Office