English
Home
/
NEWS
/
Autopilot Update: Tesla Recognizes Speed Limits On The Autobahn - But Not In Germany

Autopilot Update: Tesla Recognizes Speed Limits On The Autobahn - But Not In Germany 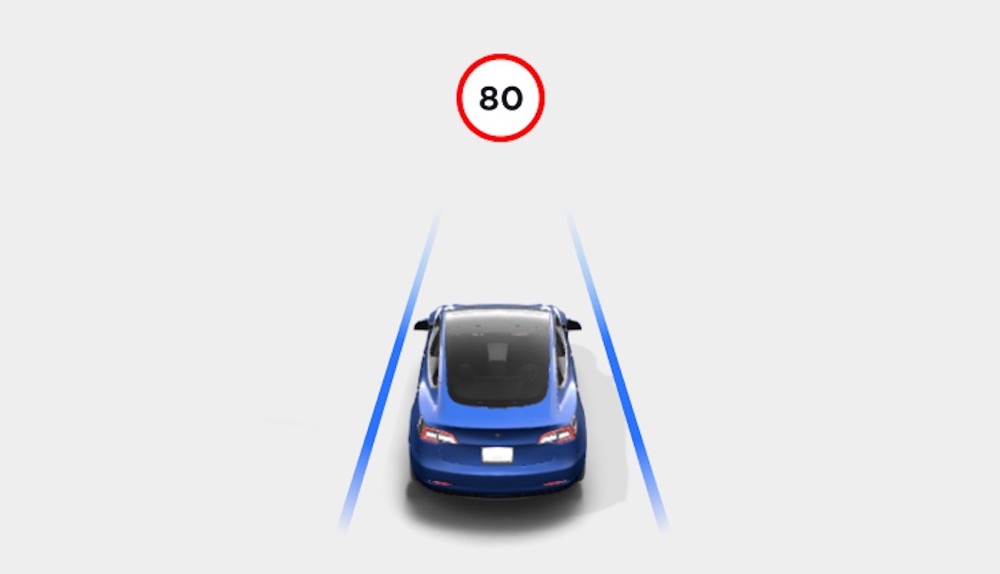 Tesla owners in Europe, where unlike North America has yet to begin beta testing the fundamentally new FSD software, have long been demanding improvements to the autopilot system in their electric cars as it is gradually being overtaken by the competition left and right. A specific gap is the recognition of speed limits on the freeway, which Tesla obtains from a database instead of determining them dynamically with autopilot cameras and intelligence. But now the introduction of such a limit detection has also begun in Europe - but not yet in Germany.

The 2022.20 version of the vehicle software, which began distribution in North America in early July as usual, already looked interesting. Because it brings two new preview functions for all Tesla models and one more for Model S and Model X. The software now seems to be coming to Europe as an even more extended version 2022.20.5. Tracker services reported their active distribution in various European countries from the weekend.

In addition, according to the instructions, the Tesla software 2022.20.5 contains, for example, a new use of the interior camera of Model 3 and Model Y also in Germany: With its help, it is now checked whether the person at the wheel is using their autopilot functions keeps eyes on the road. And "in selected countries" the cameras installed on the outside are used to recognize speed signs on motorways as well, according to the information.

However, Germany is not one of the selected countries. This emerges from the geo-information that the Not A Tesla App service has recently added to the release notes regularly published there. The software even listed were in Europe Tesla owners will get the autopilot improvement first. According to his information, they are Great Britain, Italy, and the Netherlands. German Tesla customers with the camera explanation in the software notes did not actually get in touch at first.

From Great Britain, on the other hand, it was confirmed and documented on Sunday in the Reddit forum that the Tesla update also included speed sign recognition on the motorway. Member curtis1149 posted a short video of his Model 3 or Model Y approaching a gantry over a freeway. The vehicle display shows 70 as the current limit, and the approaching signs show 50 - but the Tesla has hardly passed the bridge when its display also changes to 50.

Related Articles
Plenty Of German Tesla Model Y For Rent: Several 100 Should Come To The Sixt Fleet In Q3