English
Home
/
NEWS
/
Biontech In The First Place, Tesla Crashes: Where Future Scientists Want To Work In The Future

Biontech In The First Place, Tesla Crashes: Where Future Scientists Want To Work In The Future 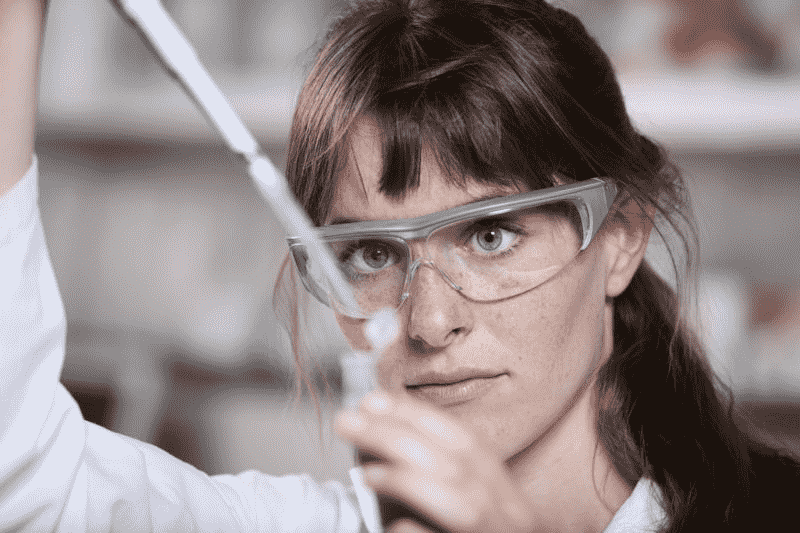 The news was a medical sensation: within a very short time, the Mainz-based company Biontech and its US partner Pfizer had succeeded in producing a vaccine against the coronavirus. The two companies are currently testing a vaccine adapted to the omicron variant in clinical studies. The vaccine based on mRNA technology has made the Mainz-based company and its founder couple Ugur Sahin and Özlem Türeci famous.

This also seems to be affecting Biontech as an employer brand. In the current Universum employer ranking, the company took first place among natural scientists. Between September 2021 and March 2022, the employer branding consultancy surveyed almost 39,000 students from various departments across Germany in which company they would like to work for later, including 2,740 scientists.

Almost 30 percent of them would like to work for Biontech later. The Mainz-based company thus dethrones the Max Planck Society, which now has to be content with second place. In general, vaccine manufacturers seem to be very popular right now. The US company Johnson & Johnson, for example, made it to the bottom of the top ten in terms of popularity.

In addition, many of the natural scientists surveyed seem to be able to imagine a career at one of the major drug manufacturers such as Bayer (3rd place), Roche (9th place), or Novartis Pharma (12th place).

Tesla is losing its appeal

The US automaker Tesla, on the other hand, has lost popularity. The company was available to respondents for the first time last year and made it right into the top spots. In the current ranking, Tesla has now slipped from fourth place to eighth place in the natural sciences. "With
Since production started in Germany, Tesla seems to have lost some of its appeals,” Benedikt Strobel, Senior Research Project Manager at Universum, comments on this development.

On the other hand, the attractiveness of the employer branding of the German chemical company BASF (5th place) and the German Aerospace Center (6th place), which simply swapped places compared to the previous year, remained about the same. The Fraunhofer-Gesellschaft (4th place) and the European Space Agency also made it into the top ten.

Flexibility is gaining in importance

When asked about the general conditions under which the students would like to work, it shows that flexible working conditions and work-life balance have become much more important compared to the previous year.

A central aspect is the possibility of working remotely or in the home office. For 38 percent of the students surveyed, it is important or very important that their future employer allows them to work from home.

So they bring up the rear. For their colleagues from IT, for example, almost two-thirds (59 percent) said the home office was important. In economics and engineering, the ability to work remotely was important or very important to 55 and 45 percent of those surveyed. When it came to the desired number of home office days, most scientists (48 percent) gave two days.