BZ3: Can the future Toyota electric sedan really compete with the Tesla Model 3? 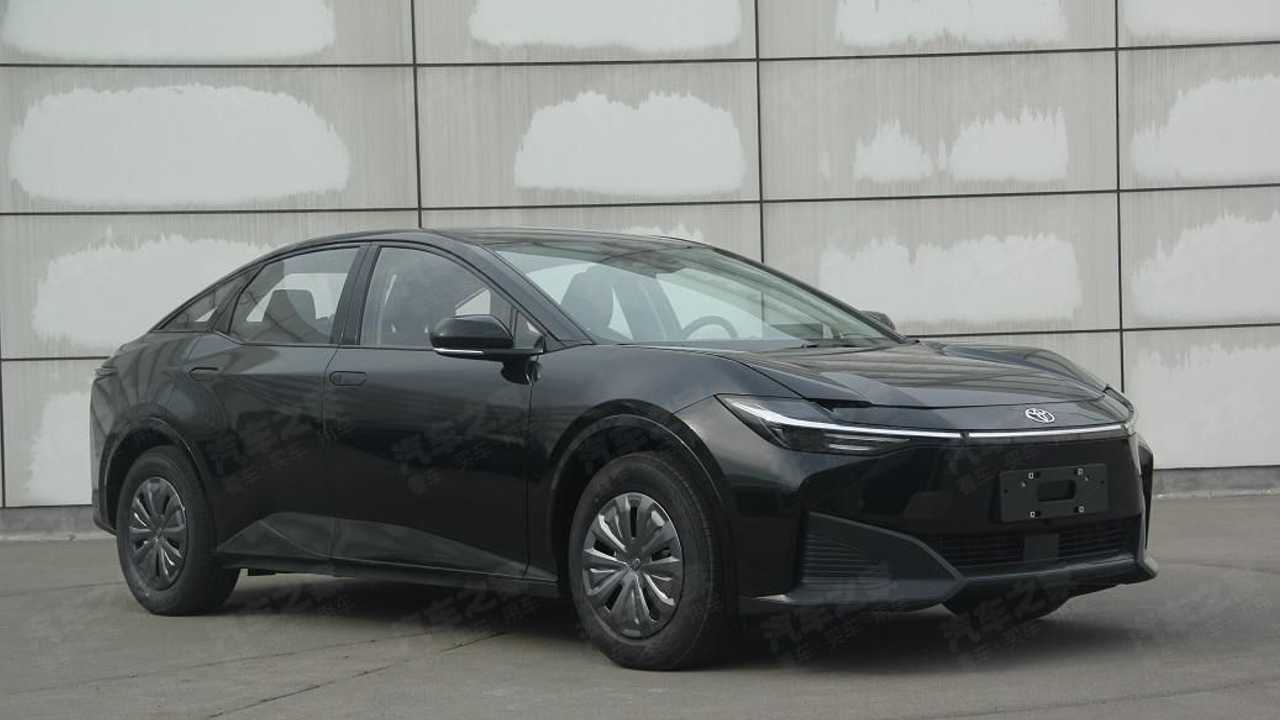 Toyota's second 100% electric car arrives before the end of 2023. The BZ3 will be a sedan and will have the heavy task of attacking the queen of the category.

An always so bizarre name, an even more classic style, the next electric Toyota is a sedan. But not any sedan, one of those who attack the Tesla Model 3. Indeed, after having marketed its first 100% electric vehicle, the BZ4X, the Japanese manufacturer wants to double the bet. The BZ3 is its name, takes up the style inaugurated by the first zero car emission of Toyota, but goes from the massive SUV to a sedan with rather contained dimensions. Nevertheless, according to the first images which leaked on the web, it is possible to note an obvious filiation between the two models, especially on the front and the shape of the optics.

Like the brand's electric SUV, the BZ3 will rest on the E-Tonga platform. On the other hand, unlike the BZ4X, Toyota would only provide one type of engine, a system with a single engine in propulsion declined in two 181 hp or 240 hp versions. As for the battery part, it is still kept secret by the brand, but it is already acquired that it will be provided by Chinese Byd.

Does the Tesla Model 3 have reasons to tremble?

If Toyota has never hidden her intention to take her time on the electric car, the fact remains that her intentions with the BZ3 are obvious: slow down the progression of Tesla and really impose himself as a credible player in the electric.

Admittedly, the formalization of the BZ3 will not take place before the end of the year, but the many leaks of its design, but also of its technical sheet already allow you to get an idea of ​​its positioning. In terms of performance, it seems obvious that she will find it difficult to compete with the Tesla Model 3 which she wants to rub. On autonomy, it could have a card to play if we refer to the performance observed on the BZ4X, which displayed a very honorable consumption for an SUV (18.7 kWh/100 km).

Given the rather reasonable performances that BZ3 would offer, it seems likely that it is mainly tackling at the entry level of Tesla, the standard 3 models. However if in terms of autonomy, the previous BZ4X reassures, this is not really the case with the price. Indeed, the Toyota electric SUV starts at 46,900 euros and even if it is well equipped, it is not really what can be considered as an accessible vehicle. If the BZ3 wants to tackle Model 3, it will have to reduce the amount of the bill, it is only at this price that it could worry Tesla.

Teslas will be smarter than humans by 2033