English
Home
/
NEWS
/
Candidate With Tesla Blasphemes: Million-dollar Campaign Against Fsd Has Brought Nothing To The Competitor

Candidate With Tesla Blasphemes: Million-dollar Campaign Against Fsd Has Brought Nothing To The Competitor 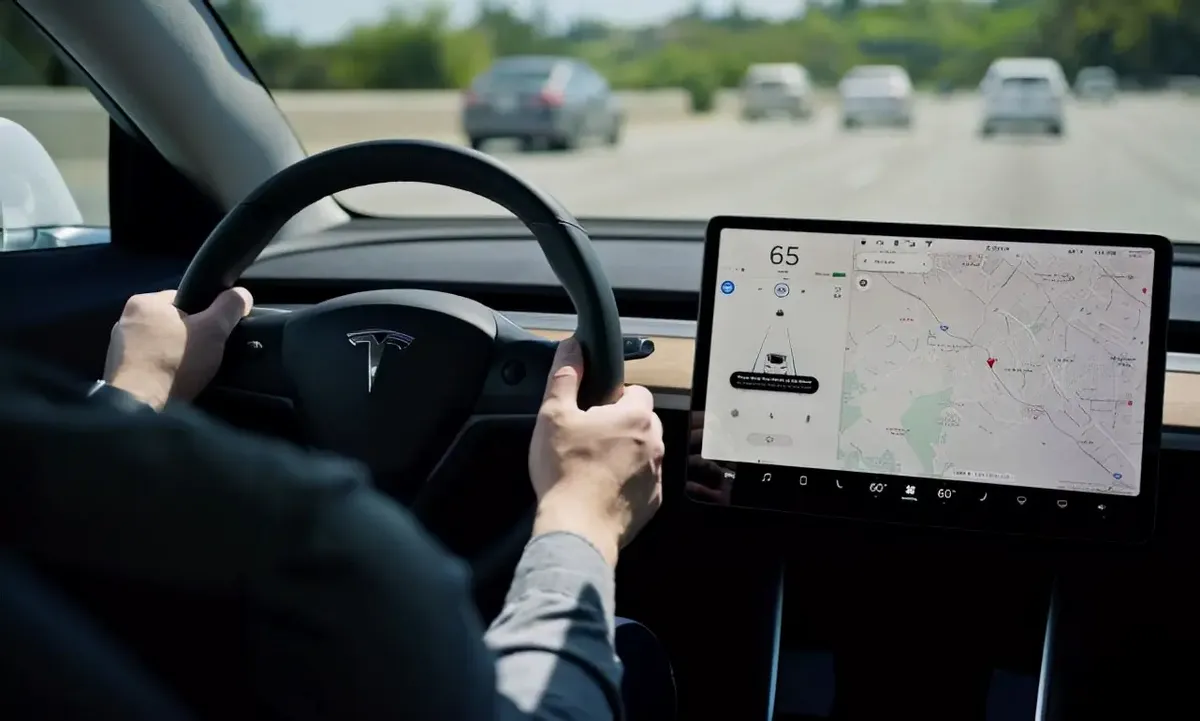 With his late entry into the race for the nomination as a candidate for the election of a new senator, the software entrepreneur Dan O'Dowd threatened to upset the plans of the Democratic Party: In April he surprisingly entered the California primary campaign with a budget of millions and angered many Tesla fans by making criticism of the FSD beta software the focus of his campaign. However, that was of little use, as one of his competitors, who were also inferior, now noted with relish. He is a Tesla driver himself and claims to have even won against O'Dowd.

"Unsafe at any speed," was the slogan in the first TV ad against Tesla's beta test, which O'Dowd aired in April. Behind this is the desire to make computers safe for mankind, and the first thing he is doing is the FSD software, explained the entrepreneur, who also serves car customers with Green Hills Software. The primary election ad shows accumulated errors in the Tesla system taken from the beta testers' videos. A similar spot followed in May.

At the beginning of June, the primary elections took place among the candidates of both parties. In California, the two people who receive the most votes qualify for the actual Senator election, even if both belong to the same party. After O'Dowd took office with his high-profile and well-funded anti-Tesla campaign, Democrats feared he could oust their incumbent. But he has now clearly asserted himself and, together with a Republican candidate, has the chance to become a senator for California in November.

O'Dowd, on the other hand, like the other competitors on both sides, is out of the running. Outside of circles with above-average political interest, this would probably not have been noticed if another ex-candidate had not smeared it on Twitter. Appreciating the inspiration O'Dowd gave him with his $4 million campaign, Tim Ursich wryly wrote on Tuesday. He himself only spent $ 3,400 - probably because he did it with the help of a Tesla Model Y, as can be seen from the attached Twitter photos (see above).

With "Welcome home, Terri", Ursich also hinted that, like many other Tesla owners, he had given his Model 3 a personal name. Even CEO Elon Musk liked that, who ennobled the Twitter message with a Like. This, in turn, caught the attention of O'Dowd. After his two-week Twitter break, he is now being "trolled" again by the Tesla boss, he wrote. This could happen more often in the near future. Because the decisive area code ended the entrepreneur's TV campaign with Senate ambitions, he continued his FSD criticism on Twitter.