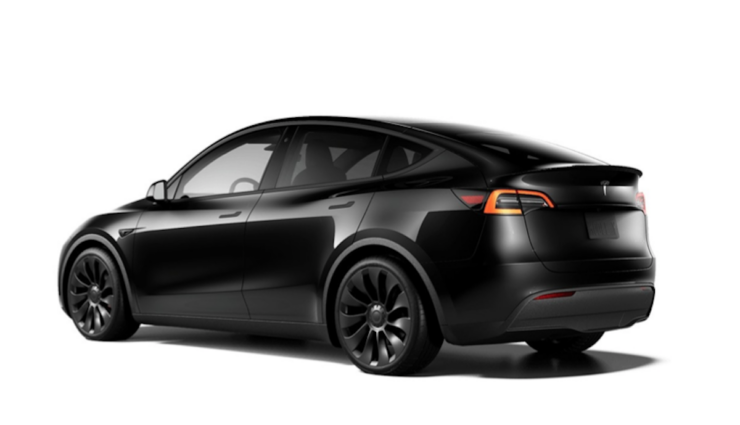 This April, the Federal Ministry of Economics presented plans for a reform of the environmental bonus for the purchase of electric cars, which resulted in significantly less generous support from 2023. Then the design went into coordination with the other departments, and he is now back. According to the Ministry of Economic Affairs, more expensive electric cars are also promoted for a while, with rules, according to which you can still get a grant for a Tesla Model Y performance. However, the funds for this should still be exhausted in 2023.

The Handelsblatt initially reported on the agreement in the government on Tuesday, and in the evening it was confirmed by the Ministry of Economic Affairs. According to the report, she was preceded by a monthly dispute between the FDP finance minister Christian Lindner and the Greens. The proposals of the Green Ministry of Economic Affairs apparently only intend to pay no environmental bonus for plugin hybrids from 2023.

What is new, on the other hand, is that the funding should end according to the Handelsblatt as soon as they are used up to another 2.5 billion euros. Instead of a time limit, a financial is being introduced. This creates security for the state budget but is likely to increase the uncertainty of electric car buyers because a delivery date can be predicted more rather than the remaining volume in the environmental bonus pot at this point. An FDP representative told the newspaper that he may be empty before the end of 2023, and then it was really over.

The rest of the traffic light compromise for electric car funding is more similar to the previous regulation than the Greens draft. So it should remain net at the list price limit of 40,000 euros, which already applies to higher state funding; However, payment from 6000 euros drops to 4500 euros. The second stage should also end as before at 65,000 euros net and the grant decreases to 3000 euros. From September 2023, only private individuals can have their electric cars promoted.

With all of this, however, the net list price is still considered a reference size. This should still mean the basic price without extras, which opens up some design options. Tesla sells all variants of Model 3 and Model Y in Germany as the respective basic version and shows larger batteries or the performance equipment as additional options for this. This would not have been possible with a new total price rule in the April draft but should continue to work as long as environmental bonus money is still there.

The volume of the funding provided for from 2023, which was estimated by the Handelsblatt at 2.5 billion euros, is not included in the communication of the Ministry of Economic Affairs. However, she explicitly that the environmental bonus ends when the money is gone. If the amount mentioned is correct, the FDP assessment that it could be output before the end of next year will be supported by a different statement by the ministry: it is assumed that the number of "cars with battery drive", so probably the Pure electric cars will exceed the 2 million mark in 2023. At the end of June, it was around 800,000, and 2.5 billion euros would only be enough for around 555,000 more in the higher sentence from 2023.

Tesla: In The Future, Navigation Will Only Be Available For A Subscription Fee