English
Home
/
NEWS
/
Elon Musk Is Preparing To Enter The Thai Market Officially After Tesla Has Been Listed.

Elon Musk Is Preparing To Enter The Thai Market Officially After Tesla Has Been Listed. 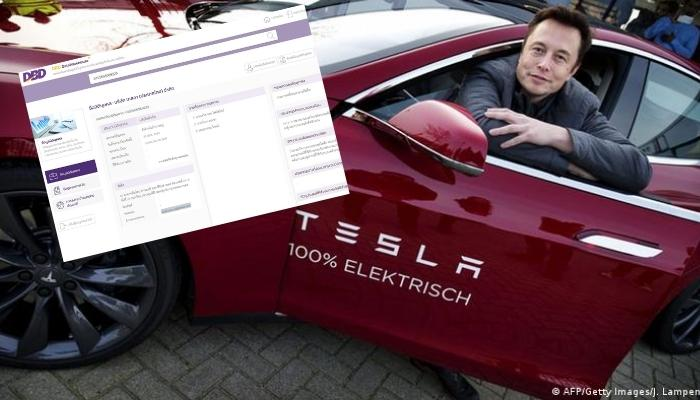 By Pitchaporn KitiyanuphapMAY 25, 2022 Elon Musk is preparing to officially enter the Thai market after Tesla has been registered abroad.

On May 24th on social media, there are talks that electric car giant Tesla, owned by Elon Musk, has registered a subsidiary in Thailand.

By last night, there was a lot of talk about this issue. including those A well-known reviewer has released evidence that Tesla was actually listed on the company's board of directors. including company objects

by checking the website Department of Business Development Found that Tesla was registered in Thailand as "Tesla (Thailand) Co., Ltd." which has registered the company since April 25, 2022, with a registered capital of 3,000,000 baht, corporate registration number. 0105565069229

Tesla's board of directors consists of David Jon Feinstein, Vaibhav Taneja, and Yaron Klein, all three of whom are actually Tesla's board members and have not been falsified or impersonated.

Related Articles
Tesla Shanghai R&d Center Has Released More Than 100 Jobs, More Than Half Of Which Are Software And Hardware Engineers