English
Home
/
NEWS
/
Fisker Instead Of Musk: According To The Successful Investor, Not Investing In Tesla Was The Biggest Mistake

Fisker Instead Of Musk: According To The Successful Investor, Not Investing In Tesla Was The Biggest Mistake 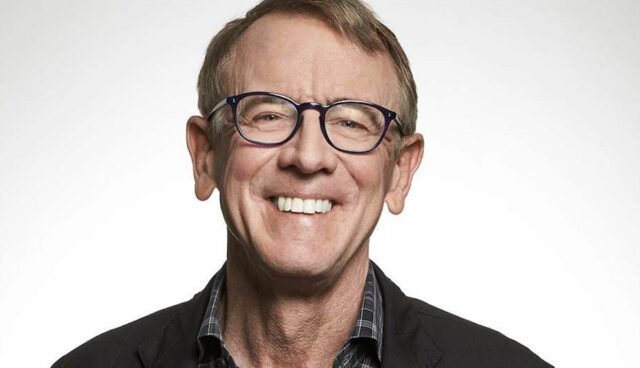 As chairman of the well-known venture capital firm Kleiner Perkins in Silicon Valley, John Doerr (see photo) has shown good instincts many times, for example by financing today's Internet giants Google and Amazon early on. In one case, however, the successful technology investor made a fundamentally wrong decision, as he now told the news agency Bloomberg: in 2007 he had the opportunity to invest in Tesla, but passed it up - which was probably the worst investment decision of all time.

The decision against Tesla over Musk

Before Tesla went public in June 2010, the company had already raised a good $190 million in several rounds. According to Wikipedia history, the majority of the first $7.5 million came from Elon Musk in February 2004, who thus became chairman and later CEO of Tesla. In total, Musk personally invested around 70 million dollars of his own. Kleiner Perkins also approached Doerr in at least one of the funding rounds, but he declined.

In principle, he gave two reasons for this in the Bloomberg interview. First, there is a common belief among venture capitalists that you simply don't invest in auto startups, whether electric or not, he said. Over time, 400 of them were founded and all but one went bankrupt. Actually, there are now two manufacturers with a long history of bankruptcy, namely Ford and Tesla, as Musk occasionally says. But the second reason Doerr didn't want to join Tesla was the then-Chairman himself.

Despite the car skepticism of his industry, he was interested in the sector, Doerr said now. At the time, two startups came into question for him: Tesla and Fisker Automotive, founded by the designer Henrik Fisker, who worked for Tesla in 2007 - and secretly on his own company, as Musk and his long-time CTO JB Straubel later accused him of. Fisker was a brilliant car designer and Musk an ambitious and slightly crazy entrepreneur, Doerr reported from this time.

"Well, we made the wrong decision," he dryly conceded to Bloomberg -- possibly the greatest investment decision of all time. In fact, Tesla went public in June 2010 with a capitalization of around 1.7 billion dollars, so an entry three years earlier and without an electric car produced should have been offered at a valuation well below the billion mark. The Tesla market value is now approaching a trillion dollars again so Doerr could easily have multiplied an early investment by a thousand.

Instead, Kleiner Perkins invested a good 10 million dollars in the smart designer Fisker's company of the same name - which then five years later, as feared by car startups, filed for bankruptcy. Meanwhile, Fisker is back with a start-up and this time even made it to the stock exchange. But Tesla, with Musk, who, according to Doerr, was slightly crazy, never left, brought the Model S into production in 2012 and is now by far the highest-rated car manufacturer in the world.