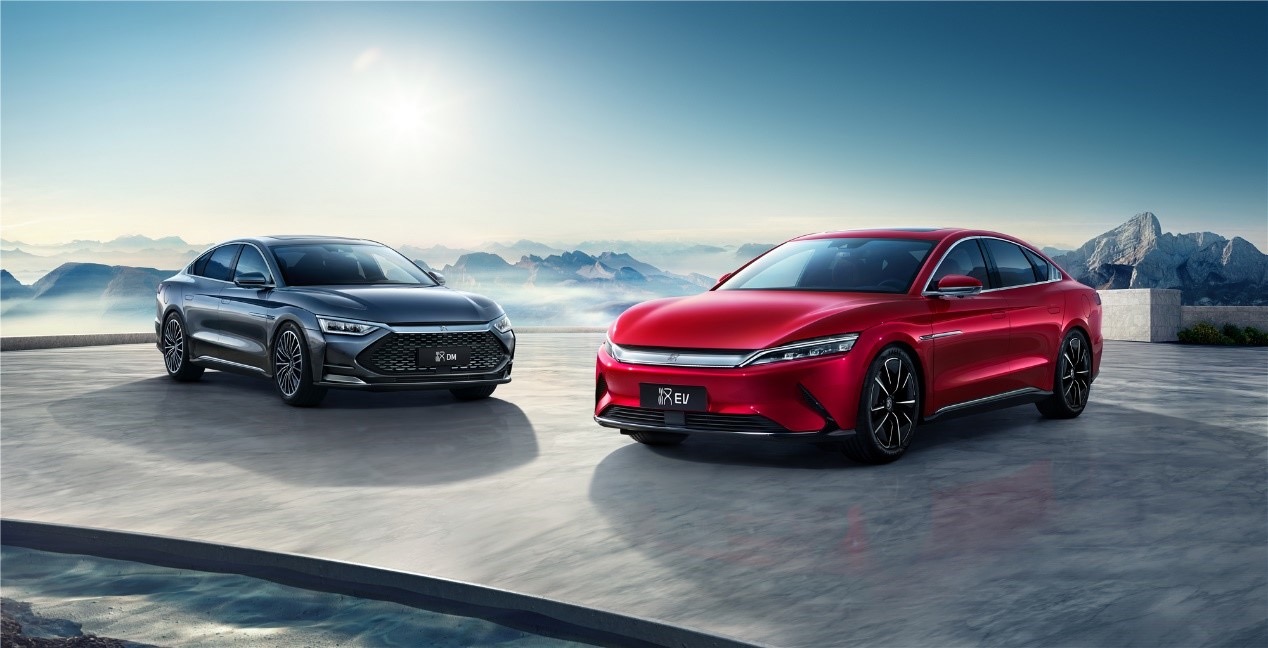 Since the beginning of this year, BYD has been on a strong trend and has surpassed Tesla in the global electric vehicle market for two consecutive months. That situation was broken in March, however, when Tesla regained the title.

The latest statistics from EV Sales show that in March this year, the sales of new energy passenger vehicles reached 851,000 units, a year-on-year increase of 60%, and the market penetration rate rose to 15%, of which the market share of pure electric vehicles reached 11%. In the top 20 global electric vehicle sales list, Tesla won the championship and BYD ranked second. In addition, Chinese brands accounted for half of the list. 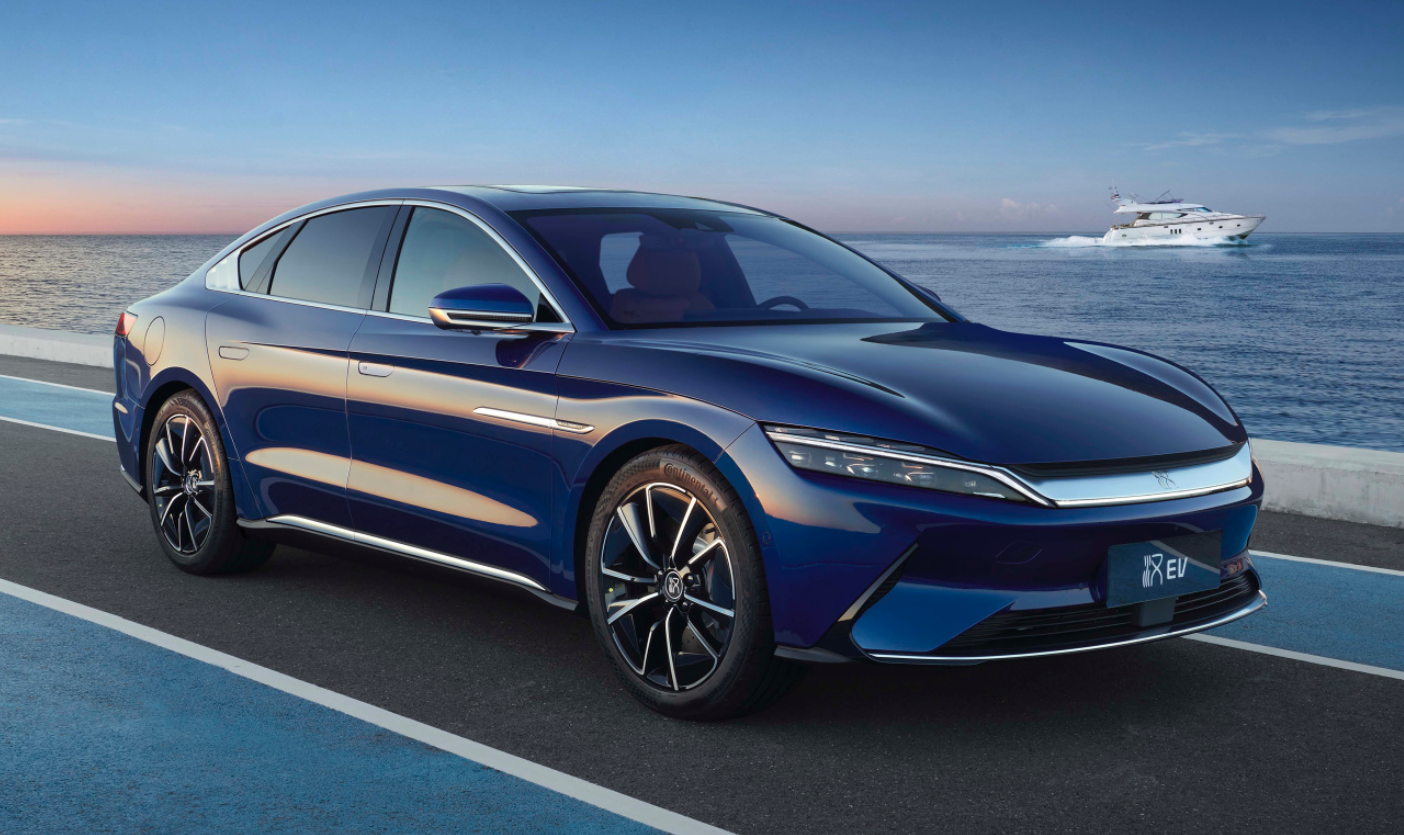 Looking at the top 20 models in terms of sales, Tesla Model Y and Model 3 are in the top two, followed by Wuling Hongguang MINI EV, BYD Song PLUS DM-i, and Qin PLUS DM-i in fourth place and fifth. From a single model point of view, Model Y sales reached 92,000 units, Model 3 reached 82,000 units, while BYD Song PLUS DM-i, which ranked fourth, sold 22,000 units, the gap with Tesla's single-model sales. larger.

In terms of sales performance, BYD surpassed Tesla in some months last year, which was unstable due to Tesla's limited production capacity. Zhang Xiang, an automotive industry analyst, believes that first, BYD and Tesla have different positioning. BYD's average price is lower than Tesla's. At the same time, BYD's price has a wider coverage, and the price of some models is around $16,000; second, BYD's popularity With the continuous improvement, and the rapid development of hybrid models, BYD has accumulated a lot in the plug-in hybrid field, and its sales have risen sharply. With the launch of Tesla's new cars and the release of production capacity, Tesla's sales will once again usher in a wave of substantial growth.

At present, Tesla is accelerating the expansion of production capacity around the world. The existing factory in Shanghai's Lingang Special Economic Zone is one of Tesla's highest-capacity factories in the world, producing models for local sales and export.

And BYD is also accelerating the expansion of its product line. Not long ago, the latest batch of model declaration information from the Ministry of Industry and Information Technology showed that BYD Seals appeared on the new product catalog. A BYD dealer believes that the seal will form the strongest competitor with the Tesla Model 3 when it goes on sale.

According to information on BYD's official website, the current product series is divided into the Dynasty series and Ocean net. Among them, in the ocean net series, the products are divided into the marine life series equipped with e-platform 3.0 pure electric and the warship series equipped with DM-i super hybrid technology. The first model of the marine life series, the Dolphin, was launched last year and is positioned as an A-class sedan. The first model of the warship series, the destroyer 05, was released at the end of last year, targeting the A+ class sedan, and the seal exposed this time belongs to the Ocean Net series.

In the first quarter of this year, Tesla sold 310,000 vehicles in the global market, while BYD's sales were 286,000, with little gap between the two. The industry believes that Tesla's sales depend on the launch of popular models and brand awareness, while BYD has greater development potential due to its wider coverage. As Tesla ramps up production capacity around the world, its sales are expected to grow further. And BYD is also speeding up the launch of new products and is accelerating the layout of the global market. Therefore, in the global electric vehicle market competition, it remains to be seen who will win the championship in 2022 between BYD and Tesla

Related Articles
Tesla To Build A Second Factory In Shanghai?