English
Home
/
NEWS
/
Indonesia Becomes The Fourth Country To Have A Tesla Factory, What Kind Of Car Does It Make?

Indonesia Becomes The Fourth Country To Have A Tesla Factory, What Kind Of Car Does It Make? 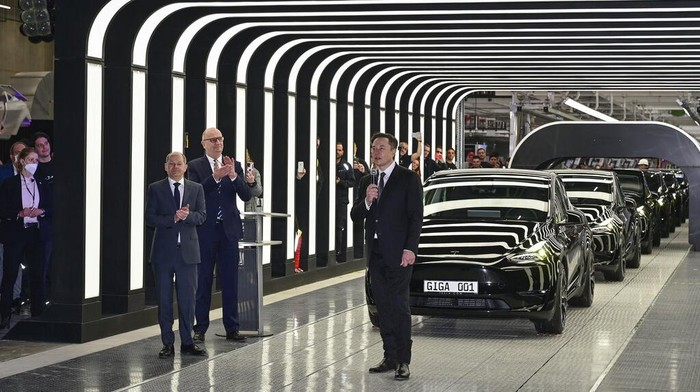 Tesla will build a factory in Indonesia. What kind of car will be produced?

"Batang will be the center of the best industrial zone in Indonesia. There will be big companies like LG, Foxconn, Tesla, God willing, and several others," detikJateng quoted Alila Hotel's Bahlil as saying Wednesday ( May 18, 2022).

Bahlil said the lure of President Jokowi made Tesla interested in investing in Indonesia. Tesla is still working on building a factory in Indonesia. 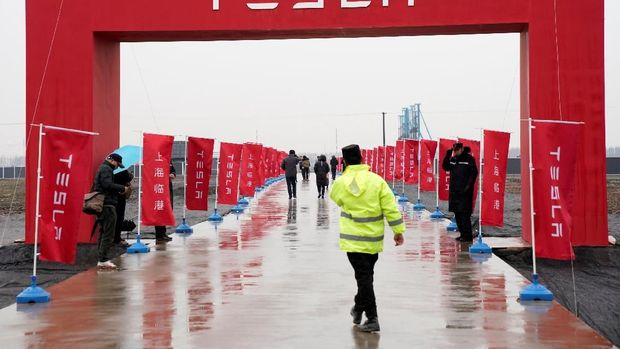 “When the President and the Coordinating Minister for Maritime Affairs ordered us to let Tesla and Foxconn into Indonesia because both companies are big companies. I seduced Foxconn, Pak Luhut seduced Tesla, and our rivals with Foxconn escaped, Tesla is still pulling. "Thanks to the president's cold hand and intuition, Tesla entered Indonesia,"

Indonesia is likely to be the fourth country to have a Tesla factory. So far, Tesla produces cars in three countries representing three continents. To date, Tesla's factories are located in the United States, China, and Germany. These factories produce various Tesla electric vehicles, lithium-ion batteries, and superchargers.

In the United States, Tesla has four factories. The first is the Fremont, Calif., factory, which produces the Tesla Model S, Model 3, Model X, and Model Y. Then there's the Nevada Gigafactory, said to be the largest factory producing electric motors and batteries. Then there's Gigafactory New York, which makes solar roofs and electrical components for the Supercharger. Finally, there is the Texas Gigafactory, which is Tesla's global headquarters and will produce the Tesla Cybertruck and Model Y.

Tesla also opened a factory in China, making it Tesla's first outside the United States. The factory in China is the Shanghai Gigafactory. In China, Tesla produces the Tesla Model 3 and Model Y electric vehicles.

While in Europe, Tesla established the Gigafactory in Berlin, Germany. This became Tesla's first factory in Europe to produce the Tesla Model Y, batteries, and more. 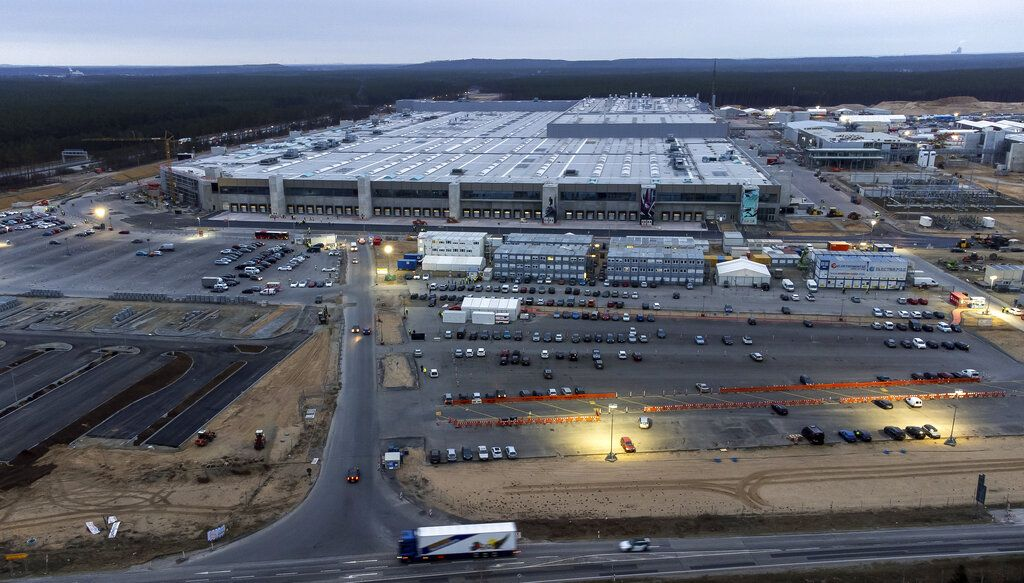 In Indonesia, Tesla's factory investment will take place this year, according to Bahlil. The cooperation involves the two fields of batteries and electric vehicles. What electric cars will Indonesia produce?

Related Articles
A Hacker Demonstrates How To Unlock, Start, And Drive Away With Someone Else's Tesla.