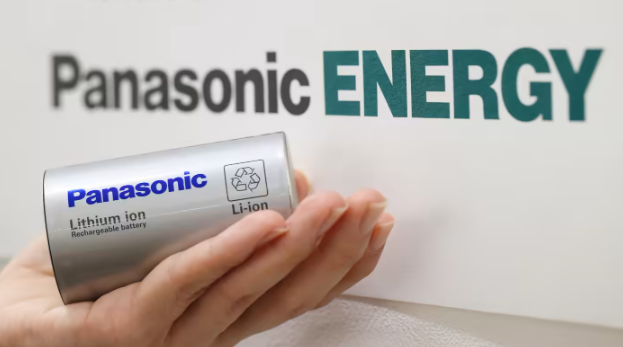 On the evening of May 10, it was reported that Panasonic was considering building a new battery factory in the United States to supply Tesla.

Currently, Panasonic is evaluating several candidate locations, including Oklahoma, because of its proximity to Tesla's new factory in Texas.

Panasonic plans to manufacture a new high-capacity battery at the plant, aiming to start production as early as fiscal 2024. In addition, Panasonic is preparing to operate the new plant independently.

The site selection will also take into account subsidies and other support measures from local governments. The final decision on whether to build a factory will depend on the profitability of the new lithium-ion battery, which Panasonic will produce at its plants in Japan and Wakayama starting in fiscal 2023.

Panasonic aims to supply the new battery to Tesla's CyberTruck pickup and other vehicles. In addition, Panasonic is also looking to strengthen its high-end model (battery) business in Europe and the United States.

Currently, Panasonic and Tesla have jointly operated a battery factory in Nevada. The plant will initially have a capacity of 35-gigawatt hours per year, and Panasonic has invested about 200 billion yen (about $1.5 billion). Additional investments have since been made at the plant, which currently has a capacity of about 39-gigawatt hours per year. And the new factory could be about the same size.