The US electric car manufacturer Tesla has been confronted with accusations of racism by former and current employees. The plaintiffs demand: The company should take better action against inappropriate behavior toward other employees. 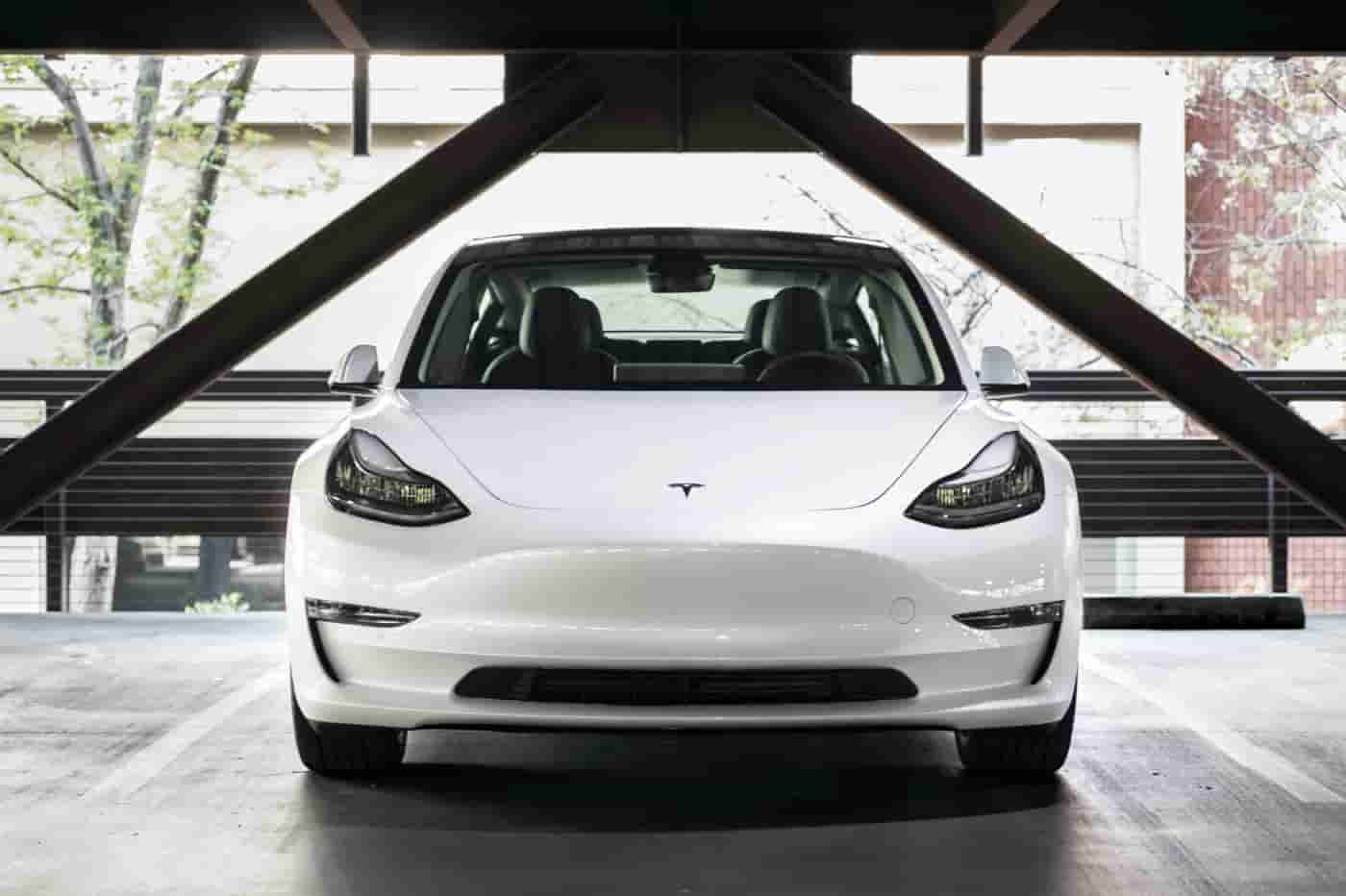 Once again, the US electric car manufacturer Tesla is facing a lawsuit from former and current employees. A total of 15 employees complain about a racist working environment including harassment and intimidation in Tesla plants. The lawsuit was filed June 30 in Alameda County federal court, Bloomberg reports. Elon Musk's company is said to have done nothing about the inappropriate behavior towards black employees. In addition, dozens of Tesla employees were listed as defendants.

Employees should be treated badly

The plaintiffs report that they were subjected to sexual harassment and criticism of their appearance. Some were also reportedly given the most physically demanding jobs at the Fremont factory, while others were passed over for promotions, leading to an overall discriminatory pattern of behavior at the Austin, Texas-based automaker.

For example, Nathaniel Aziel Gonsalves, a former Tesla employee, said a manager told him, among other things, that he was "not like most black people" and was "not acting like a ghetto." After he reported another insult that was leveled at a colleague, his superiors reportedly took it up and accused him of "standing with the minorities."

Not the first accusation of racism against the company

This lawsuit is not an isolated case. The company has been accused of racism and harassment in other lawsuits in the past, including by the California Civil Rights Administration. Respondents in the latest lawsuit are seeking unspecified damages and civil penalties and an order that the company improves its training and enforcement of policies to prevent harassment, discrimination, and retaliation.

Related Articles
Tesla At Parly 2, It's Over