English
Home
/
NEWS
/
Tesla: Another Massive Vehicle Recall Due To A Security Bug

Tesla: Another Massive Vehicle Recall Due To A Security Bug 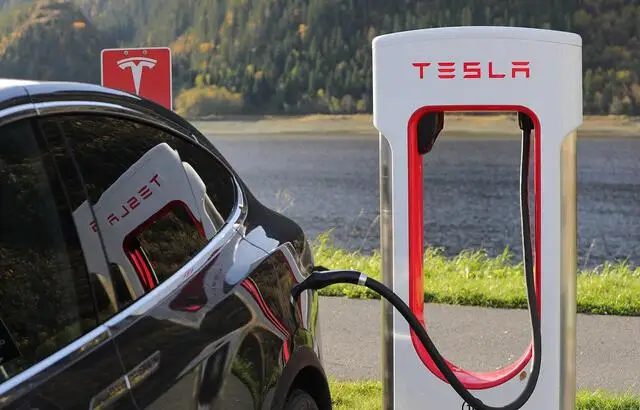 More than 59,000 Tesla Model 3 and Y 2022 vehicles are likely to have to be recalled in Germany in the coming days, A software bug has indeed been detected on the eCall emergency function, which allows emergency services to be called automatically in the event of an accident.

The Kraftfahrt-Bundesamt agency, the road safety policeman in Germany, has reportedly noted shortcomings in this function, which could therefore have dangerous consequences for motorists. All of the 59,129 cars affected by this bug would have left Tesla's Gigafactory in Berlin.

Other software failures had been noted on Tesla cars, which led to three of the eleven recalls carried out since the beginning of 2022, specifies Capital. Thus, 128,000 Tesla were notably recalled in China last April due to a problem with the braking system.

At the same time, the American manufacturer would have lost billions of dollars with its factories in Berlin and Shanghai, according to a recent statement by its founder Elon Musk, recalls. Problems at the Chinese ports and shortages of batteries would have contributed to slowing down the production rates of these factories, which would no longer reach their objectives, especially since the Chinese site had to close for several weeks.

While Tesla had planned to produce more than 1.5 million cars this year, that goal would eventually have been reduced to 1.4 million. In the second quarter of 2022, Tesla shares on Wall Street thus lost 38%.