Tesla Builds A 100-speed Supercharger In The Mojave Desert Town

The town's mayor claims that the charging station in Barstow, California, between Los Angeles and Las Vegas, will be the largest in the country.

Tesla is constructing the world's largest supercharger station in Barstow, California, a Mojave Desert town about 115 miles from Los Angeles and 156 miles from Las Vegas.

Earlier this week, Barstow Mayor Paul Courtney addressed the city council. He revealed that Tesla has been working on a charging station for months. With over 100 supercharged stations, it is the largest charging station in the United States. 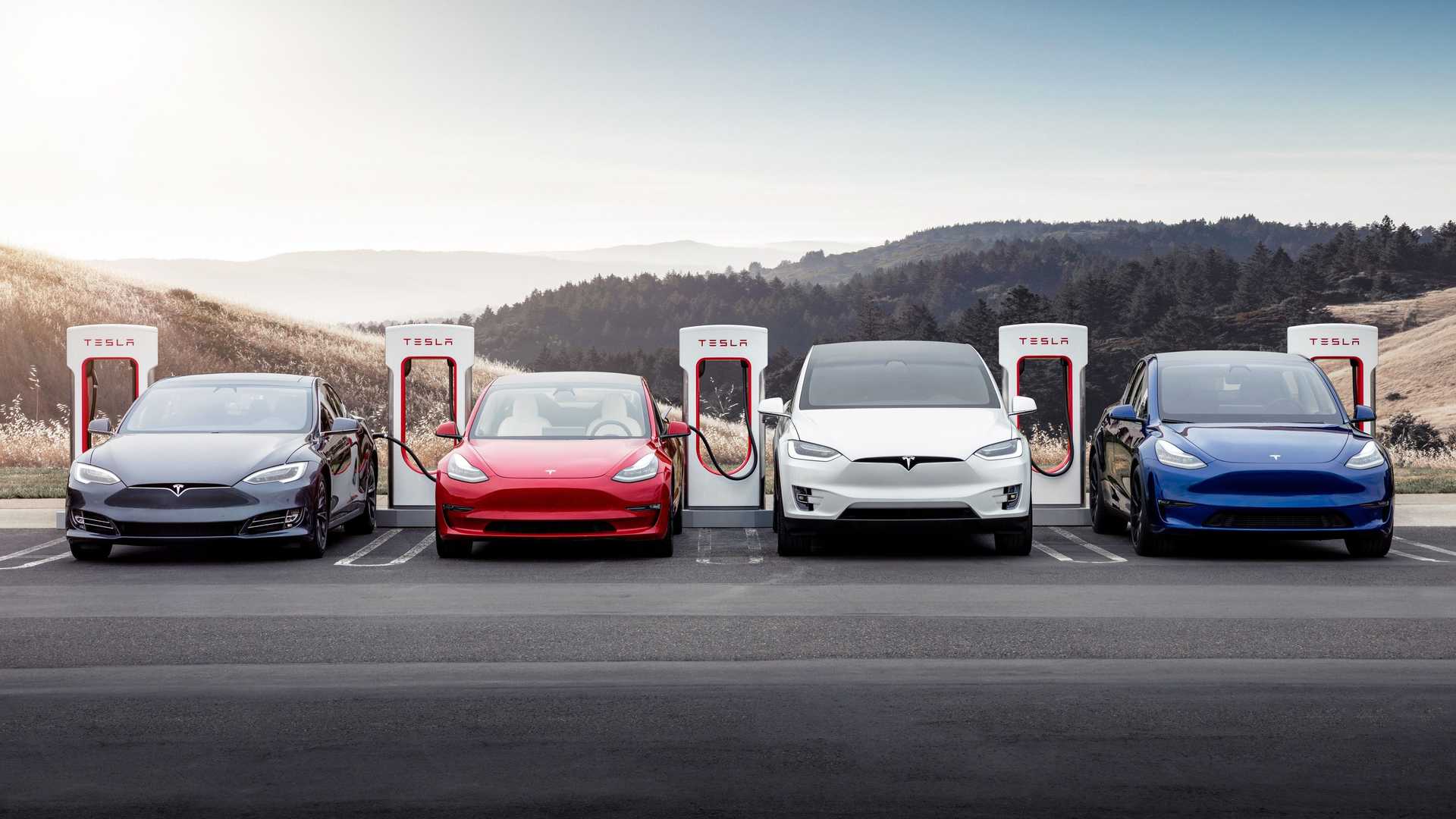 The supercharged station is located near the outlets of the approximately 4-acre Barstow outdoor retail mall. The mayor referred to the Tesla Supercharger Project as a "historic victory" for the city, noting that Southern California Edison has a deadline of May 30 and will send excess electricity to the next supercharger. 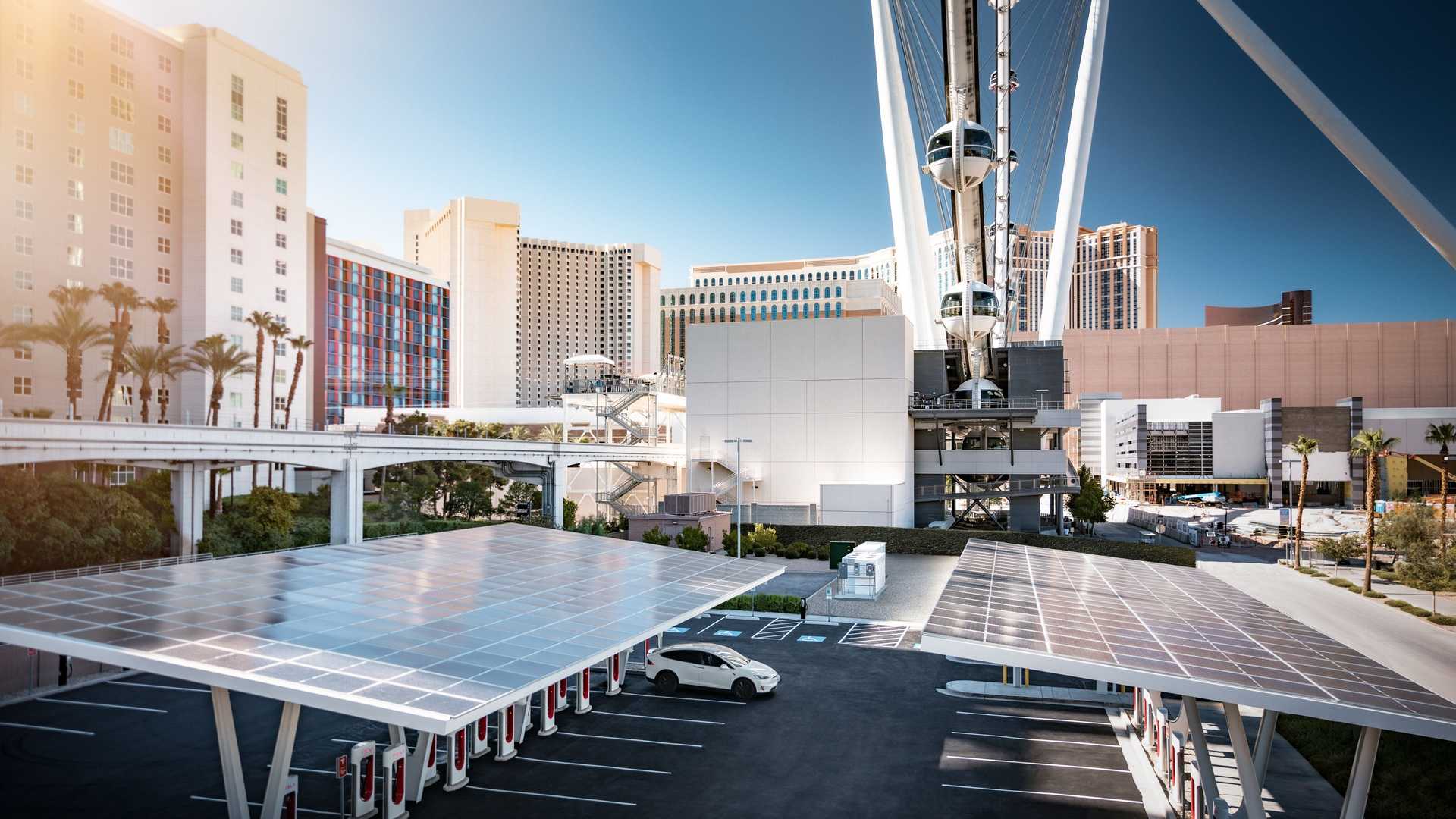 The magnitude of the project has not gone unnoticed on social media in recent months. In February, Tesla fan @MarcoRPTesla, who is following the expansion of the supercharger network, posted a photo of a supercharger being built in Barstow. 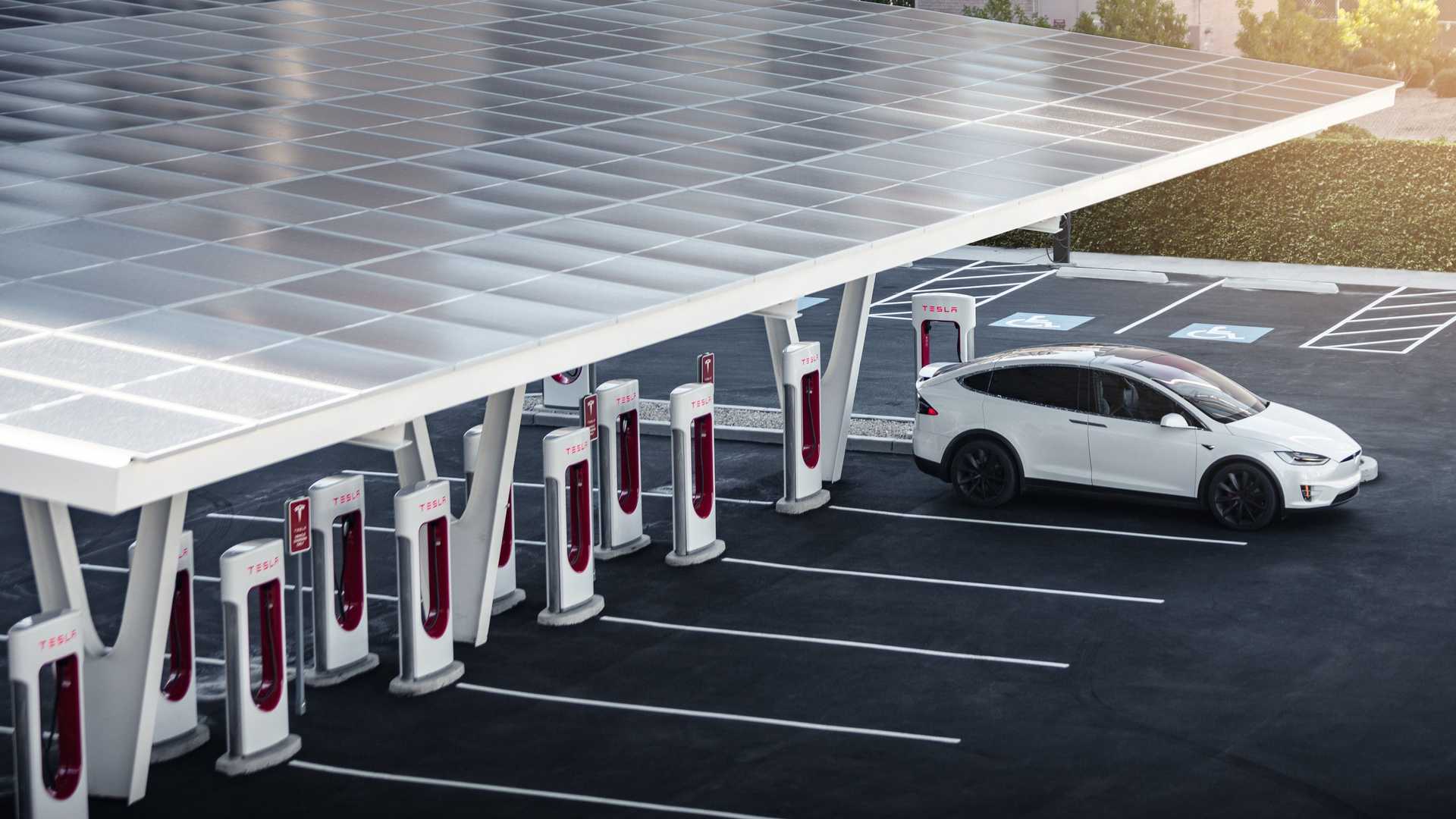 He claims that the site appears to be enormous and that there may be 60-80 supercharged booths and possibly even a lounge. Given the mayor's recent revelations, the estimates of EV supporters have proven to be relatively conservative. 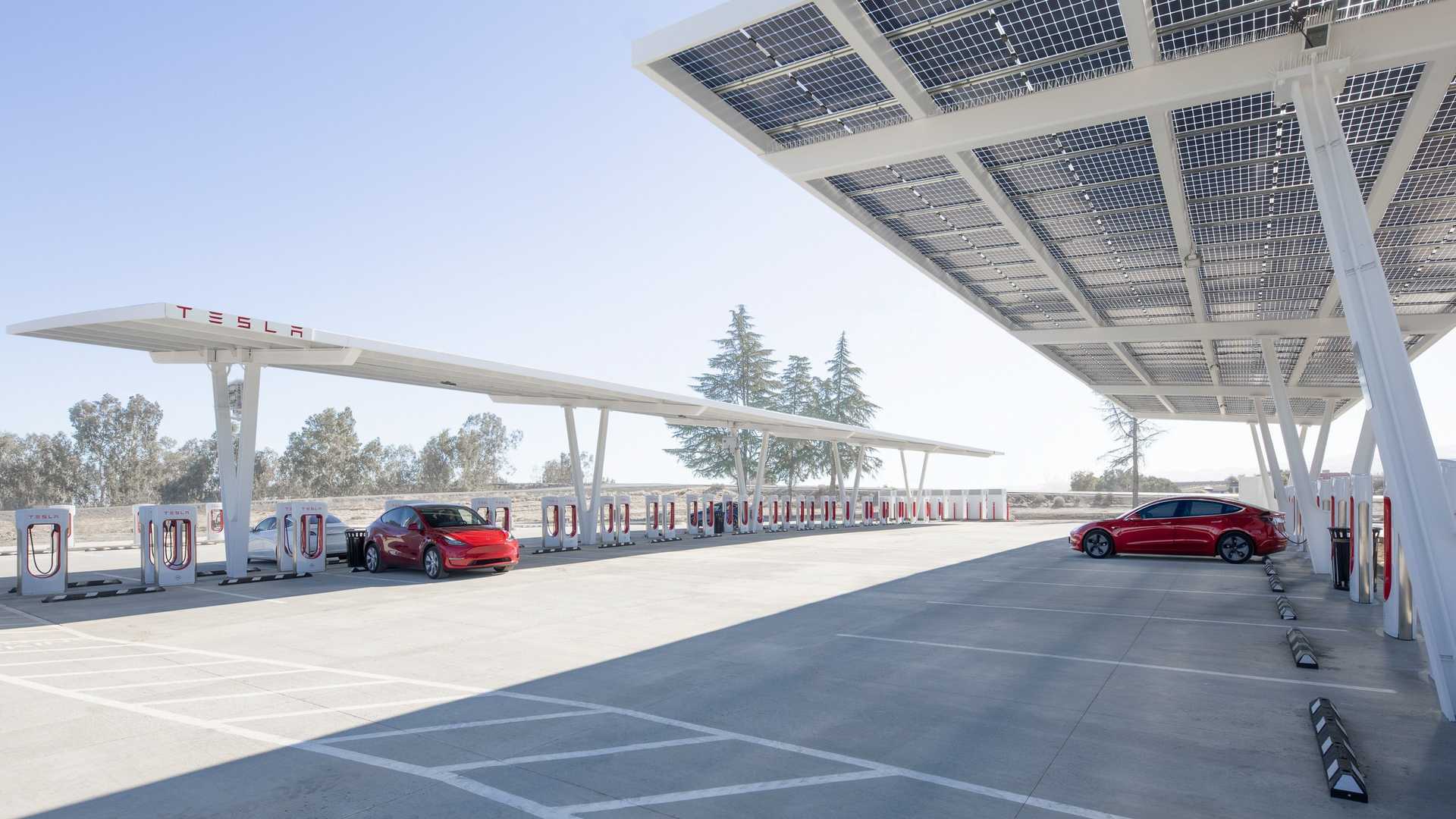 The 70-seat Tesla supercharger at Tesla Outlet, an outdoor retail center in San Joaquin Valley, Central California, is currently the largest charging station in the United States. With 637 charging points, China has the world's largest electric vehicle charging station, which is located in Shenzhen. 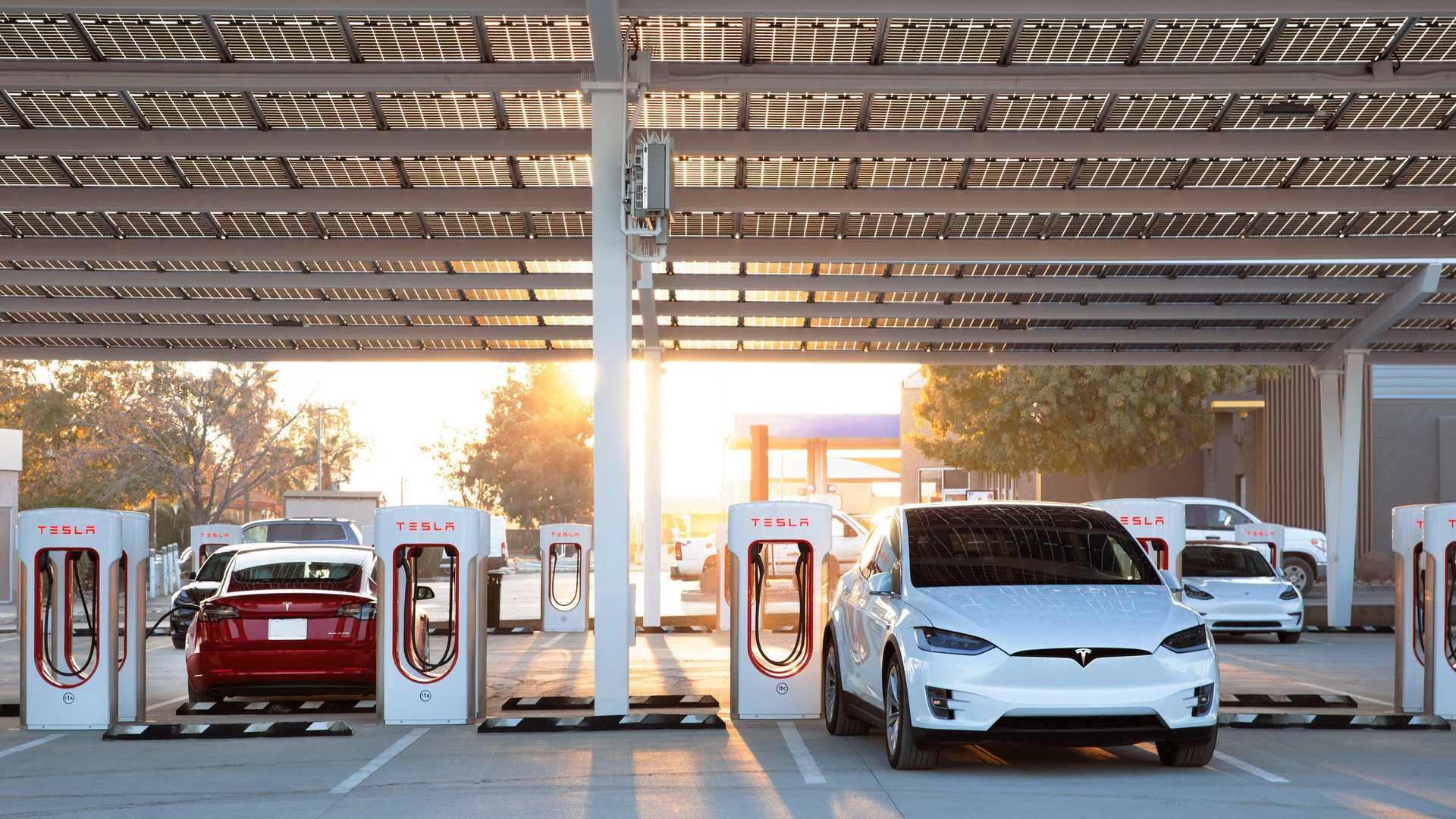