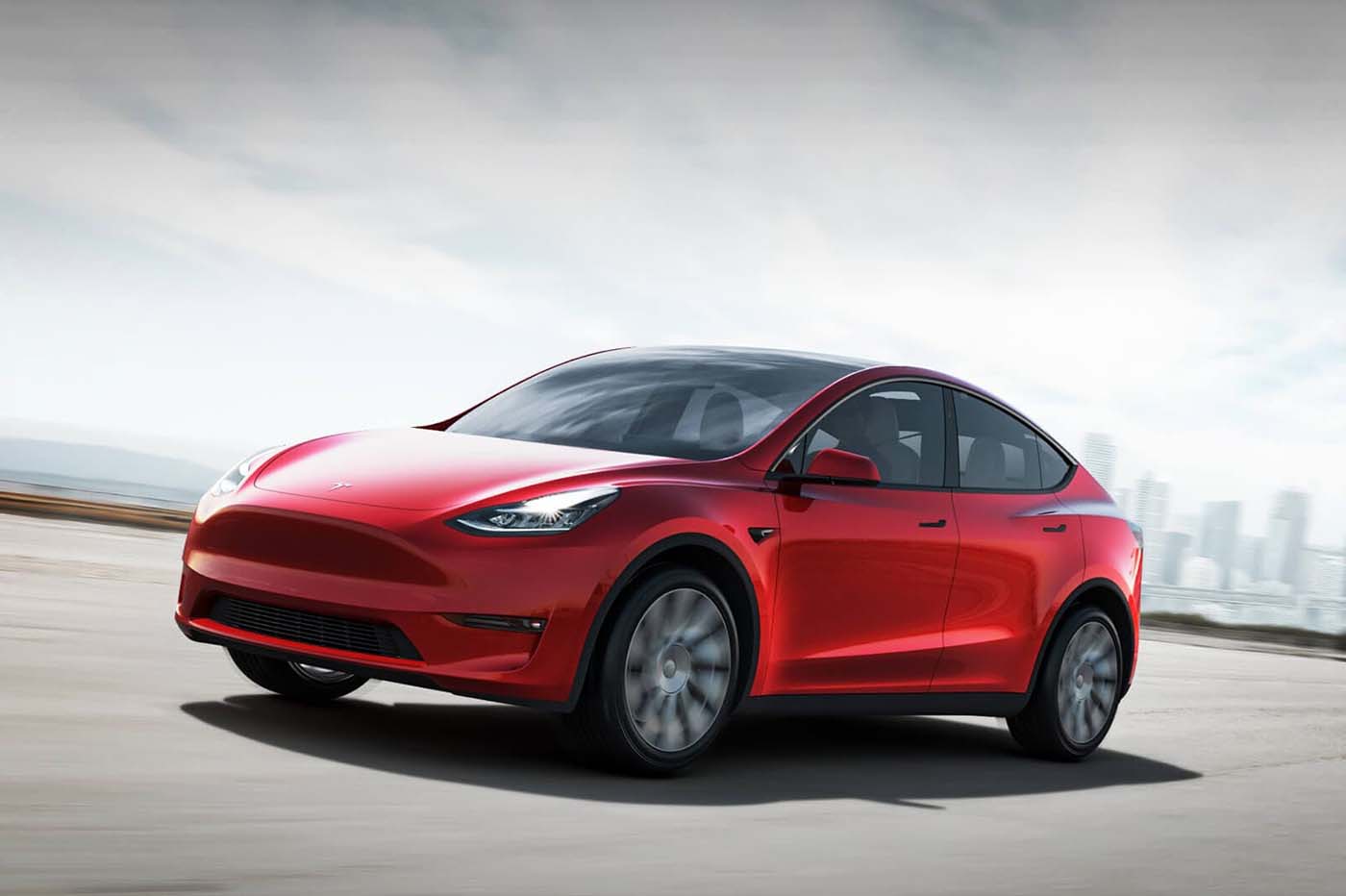 After at least a dozen customers who ordered Model Y Performance from the German Tesla factory had reported the short-term cancellation of their delivery by Saturday afternoon, the topic was discussed intensively. Over the weekend, many more reports of appointment cancellations by Tesla were added, but the impression was also confirmed that not all German Model Y is affected. On the other hand, there also seem to be problems with vehicles that have already been delivered.

No Tesla answer to open questions

When asked by, Tesla itself initially did not comment on the reports of postponed deliveries, the proportion of vehicles affected, the reasons for this, or how to proceed. Customers who had already received a vehicle number and were then put off could not find an official recall for their Model Y on the website.

For the time being, only the information that affected Tesla customers collected on social media remains. Apparently, many more Model Y Performance customers reported postponements than successful deliveries over the past two days, but of course, that can be misleading because not everyone is reporting their personal Tesla experiences on the internet. In any case, customers who, according to the Tesla app, are still due for delivery were also unsettled - probably not without reason, because others reported that this was the case with them before Tesla informed them about the later date for their Model Y.

In several customer reports about this contact, Tesla reported that the reason for the short-term cancellation was problems with the drive unit. It was also mentioned several times that the error affects the inverter for it. That makes you sit up and take notice because in April there was a major recall for the Model 3 in China, which was justified by an engine problem. Power electronics components in the inverter for the rear motor could fail and thus the entire drive unit, it said.

Not only the latest Model Y affected?

In addition, there is already a collection of currently six cases in which the rear-drive unit of a Model Y Long Range failed in the German forum Tesla Drivers and Friends (TFF). According to the well-informed member Eivissa there, it is also used in the Model 3 and also in the variant with only one engine, but not in the performance versions. The inverters for normal and performance drives, therefore, have different part numbers. Eivissa considered it possible that the same components are still installed. Rather, the fact that there is currently no news of canceled delivery dates for Model 3 or Model Y Long Range speaks against it. 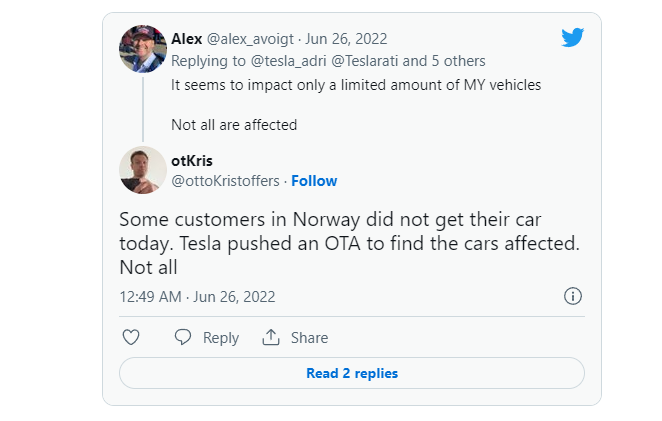 On the other hand, the problem also seems to affect earlier Model Y Performance from the German Gigafactory: The copy delivered at the beginning of June stopped operating after 351 kilometers with a fault in the drive unit or inverter, a TFF member reported on Sunday. Likewise, the delivery interruption is apparently not limited to Germany: In Norway, too, some customers would not have received their announced Model Y Performance, wrote a Twitter user from there. Possibly related to the performance problems, several Model Y Long Ranges were seen on the German Tesla site on Saturday for the first time since the official launch in March.

Related Articles
The Tesla Model 3 Offers More Than Others