Tesla continues to improve the software in its vehicles to make life easier for the driver. The latest update allows the vehicle to spot potholes on the road! 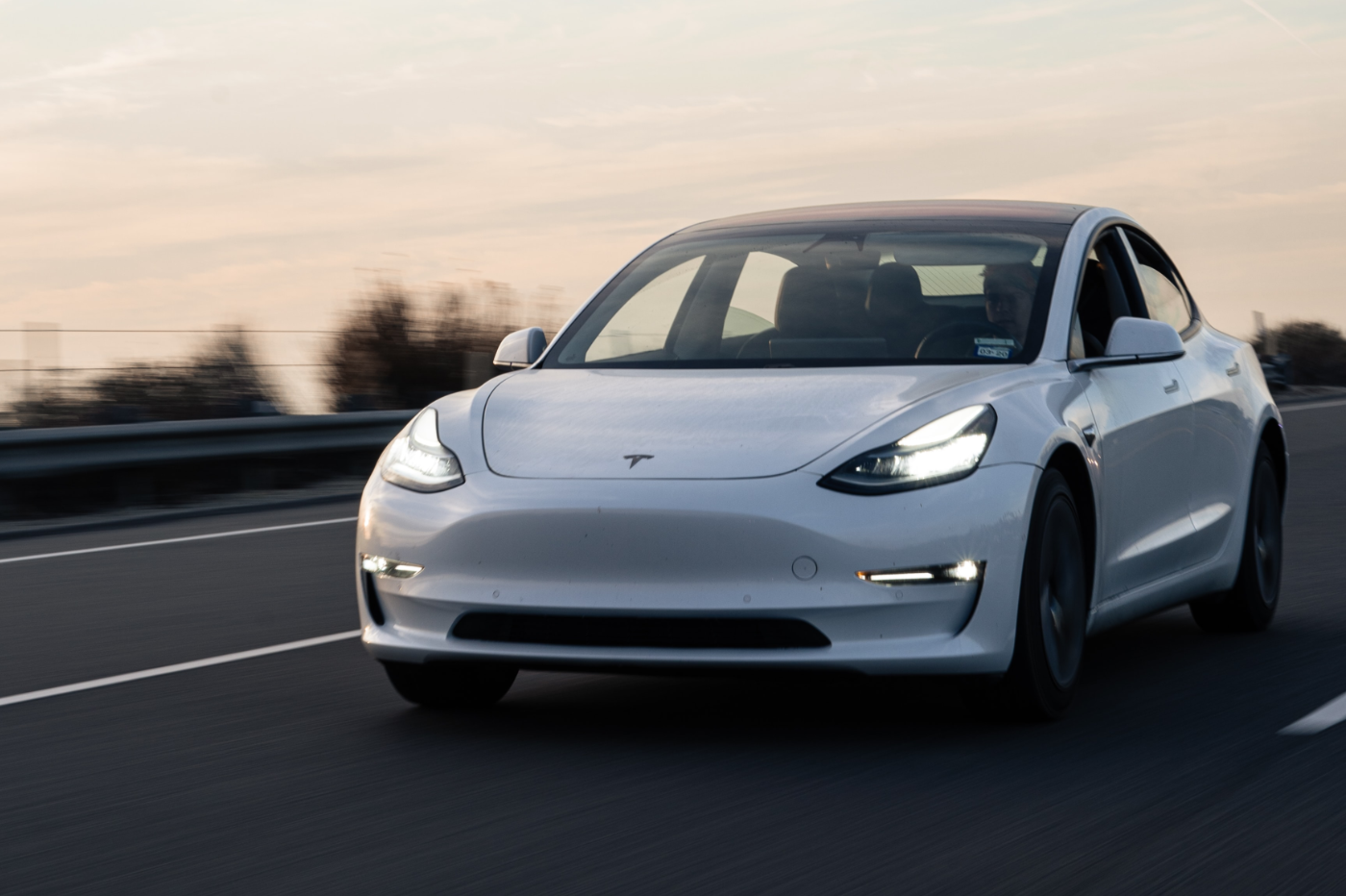 Tesla's in-car dash cams have gained a new function with the latest vehicle software update, numbered 2022.20. They record potholes, potholes, and other defects on the track, which feeds a map of difficult roads.

Models equipped with an adaptive suspension will use this map to adapt to driving on these roads. Tesla explains in detail that the height of the ride will adjust according to the sections of rough roads ahead. To benefit from it, your car must of course be equipped with this type of suspension.

Furthermore, the adjustment may occur in different places, depending on the availability of map information and also on the correct downloading of this data. Currently, this feature is offered on the Model S and Model X. The manufacturer has not confirmed whether the Model 3 and Model Y can also scan the road, even if these vehicles do not have the correct suspensions.

This function will evolve and improve anyway as the miles are swallowed by Tesla cars on the roads around the world. The pothole mapping system was mentioned by Elon Musk two years ago, he even announced that the functionality was coming, without however going so far as to give a date (it's more cautious coming from him... ).

Tesla is not the first manufacturer to offer such a function, however. Ford goes even further, with a system capable of detecting individual potholes to instantly dampen the suspension.

Related Articles
Tesla Model Y Made in Germany: Video shows the differences between units of the electric SUV produced in China