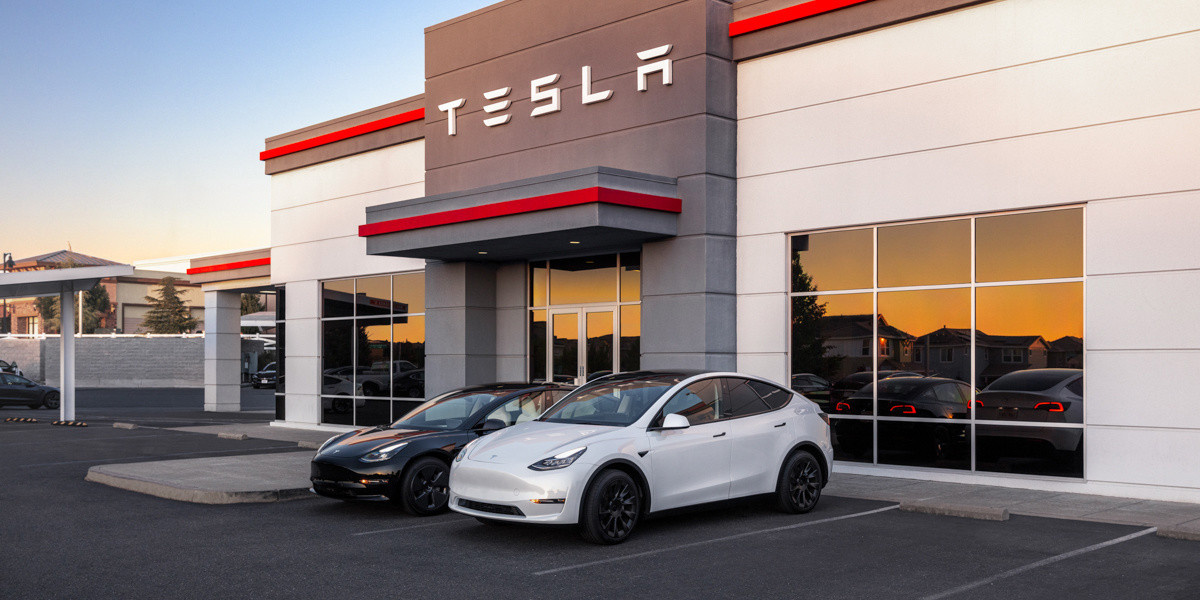 On April 21, during the first quarter of the 2022 earnings call, Elon Musk shared some details about Tesla's new Robotaxi vehicle. The new car won't have a steering wheel or pedals, as it will be driven entirely using Tesla's Full Self-Driving (FSD) software.

"We're also working on a new vehicle, which I mentioned at the GigaTexas opening, a specialized robotaxi that's highly optimized for autonomous driving, which means It won't have a steering wheel or pedals," Musk said on the latest earnings call.

Musk added: "There's a lot of innovation around it that I think is pretty exciting. It's trying to get the lowest cost per kilometer, and I think it's going to be a very strong product."

The rollout of the robot-taxi fleet will depend on Tesla's FSD software development, which will need to be fully refined as the Robo-taxi will have no steering wheels and pedals