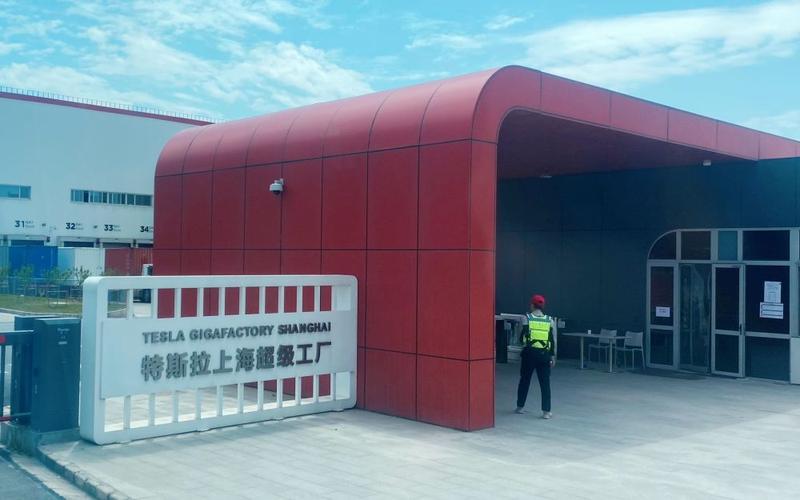 Tesla's Shanghai factory, which is almost Tesla's general production capacity, has also been highlighted by Tesla as its main export center.

Tesla’s Shanghai plant will produce 470,000 vehicles in 2021, about 50% of Tesla’s global production. In addition to supplying the domestic market in China, the plant also supplies other parts of Europe and Asia. 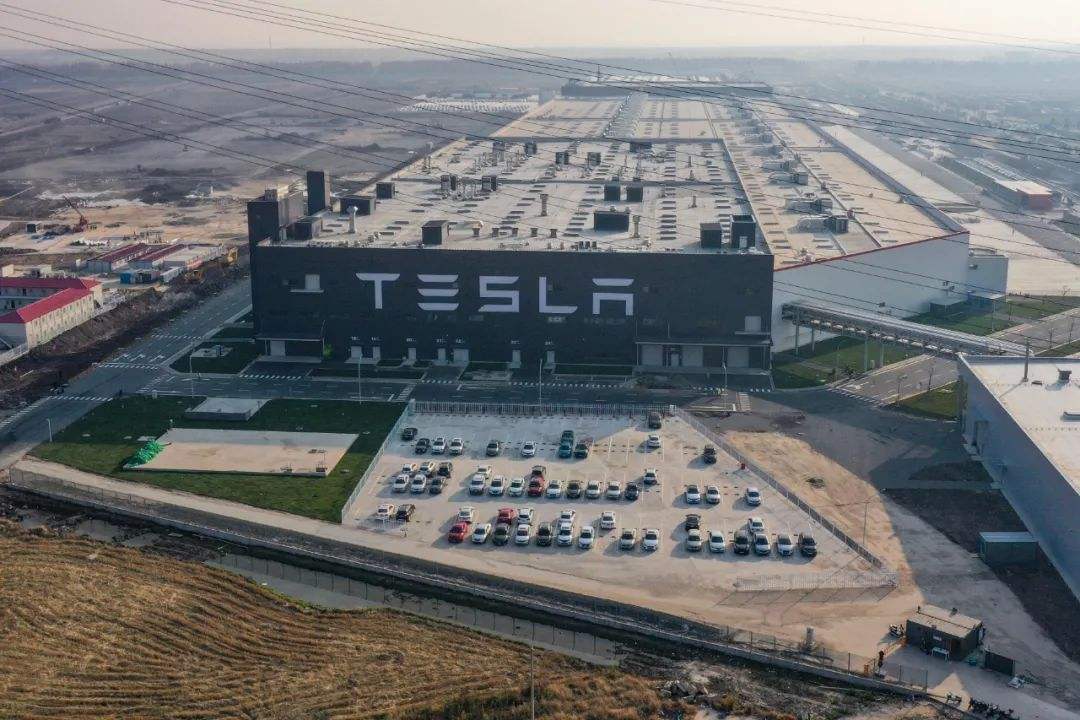 Data from the China Passenger Car Association showed that Tesla’s Shanghai Gigafactory delivered a total of 56,515 electric vehicles in February, of which 33,300 were exported. There are 31 days in March. If there is no impact of the epidemic, it is estimated that the delivery volume can exceed 40,000 vehicles.

Next:
Why did Tesla cancel the Cybertruck?