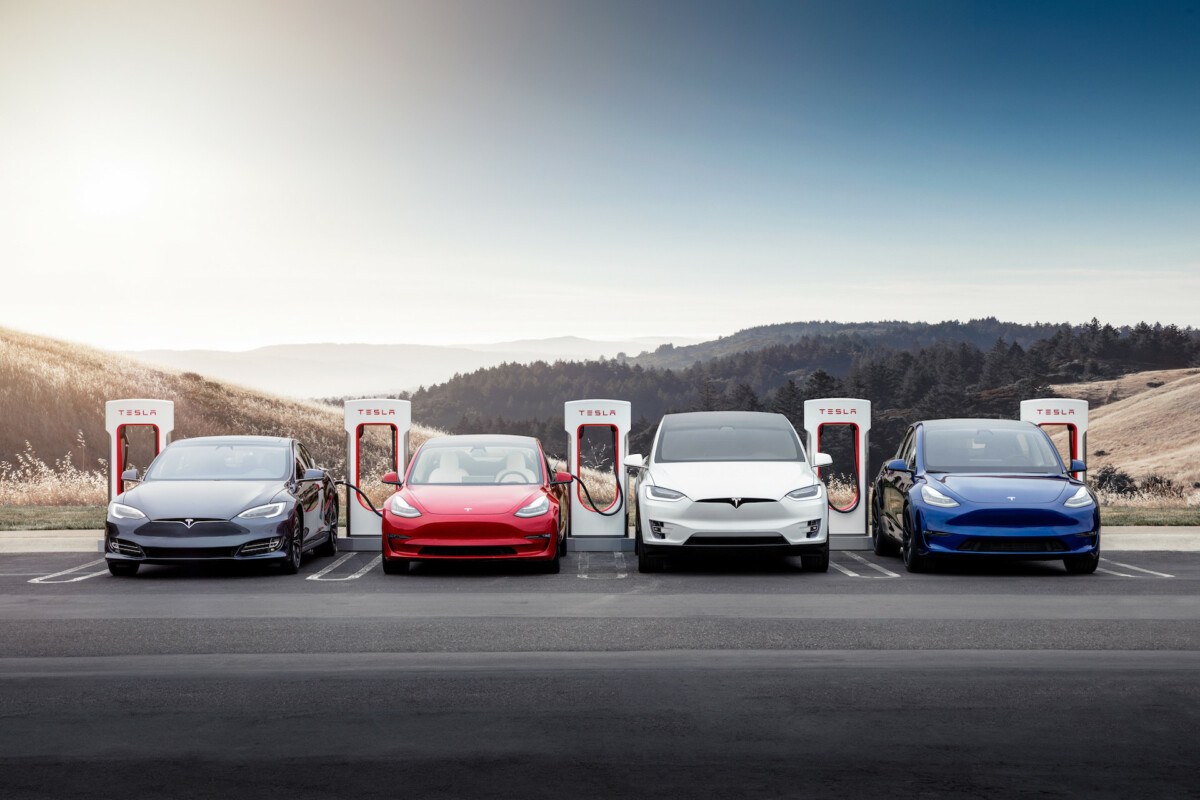 The power figures of the Tesla Model S, X, 3, and Y have just leaked thanks to the approval data from the French administration. With some bad surprises in the program.

If you are used to the Tesla configurator, you may have noticed that it is almost impossible to know the power of the cars sold there. “Almost” because there is indeed a version whose power is one of the key arguments: it is the Plaid. On the Model S like the Model X for that matter. The only version currently available on the large sedan as the imposing SUV of the Californian firm (now Texan), indeed proudly displays its 1020 horsepower. It's written black on white, on the site, in the middle of their amazing features.

OFFICIAL FIGURES FROM THE ADMINISTRATION

On the other hand, by selecting the most popular Model 3 and Model Y, it is impossible to know the real power of the different versions. But then why so much secrecy around what is often a strong argument in buying a car? And how do you know what real power the cars currently have in the configurator? To find out, the serious Automobile Propre media was able to have access to the documents of the French administration, more precisely the homologation sheets, in which we find the values ​​as announced by the manufacturer.

As for the Model S and Model X “just short”, or Dual Motor versions, which will be available again from us in 2023 according to the online configurator, the 670 horsepower announced are indeed in line with the data. administration: the sedan is selected for 671 horsepower, the SUV for 669 horsepower.

THE CASE OF MODEL 3 AND MODEL Y

Let's come to the power figures of the best-selling Tesla in France and in the world: the Model 3. Three versions are in the catalog: Propulsion, Long Autonomy, and Performance. Still, according to our colleagues from Automobile Propre and the approval figures obtained, the sedan has powers between 269 and 436 horsepower.

For the Model Y, offered only in the Long Autonomy and Performance versions, the powers retained during homologation are 395 and 436 horsepower, slightly lower than those of the Model 3 sedan.

VALUES ​​THAT CAN CHANGE OVERNIGHT

Note that these power values ​​correspond to the 2022 models, but may not exactly correspond to the versions of previous years. Indeed, the different production sites can affect the power, due to different technologies, in particular at the level of the motors and the batteries, which have changed on different occasions. Which could reserve different figures on previous versions.

Take the example of the Tesla Model 3 Standard Range Plus (SR+), which has since become Propulsion, which started with 50 kWh NCA batteries, to swap them in 2021 for 55 kWh LFP batteries which were heavier. But despite this extra weight, the car had an identical 0 to 100 km/h.

We can therefore imagine that the power between these two versions was different as some sites announce (286 hp against 325 hp). And to make matters worse, the new Model 3 Propulsion and its 60 kWh LFP battery incorporates a less powerful 269 hp motor, which explains the 0 to 100 km/h setback (6.1 seconds against 5.6 seconds for previous models).

Also, it would seem that Tesla, when they pass on a test bench, displays powers higher than those of homologation. The “real” powers will therefore be even higher than those indicated in the table. Anyway, they are more than enough for daily use.