Tesla Increased (again!) The Prices Of Its Model 3 And Model Y 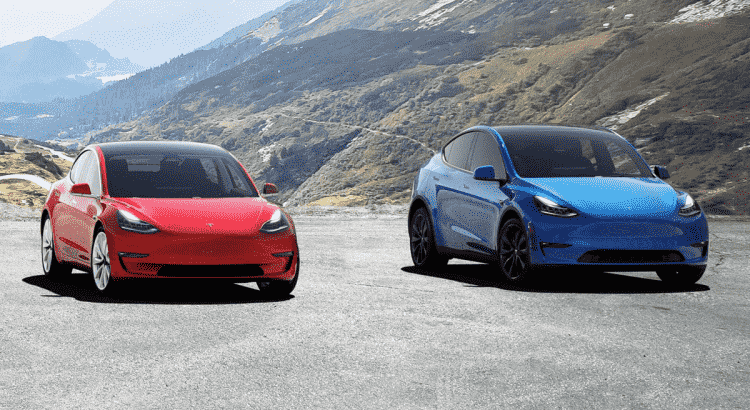 For several months, prices have been soaring among manufacturers. Tesla is one of the most affected, with many increases: sometimes up to three in less than a month! In mid-June, the American manufacturer is still reviewing its prices upwards, especially for its Model 3 and Model Y.

The Model 3 electric sedan, which is very successful in Europe, had already suffered big inflation in March, then another in May on the high-end variants. The French division of the brand has just updated its prices, which are getting quite hot, like the scorching outside temperature. This time, the increasing concerns all versions. The entry-level propulsion, simply called “Model 3”, asks for 2,500 € more and is now displayed at 53,490 € (against 50,990 € since March). She is now the only one to benefit from a bonus, reduced to €2,000.

Indeed, the Long Autonomy variant had been displayed since May at €59,990, which still allowed it a bonus (provided that no options were checked). With this new inflation of €2,500, the Model 3 Grande Autonomie, therefore, goes to €62,490 and definitely loses any bonus. The Performance variant requires €1,500 more and is now priced at €66,490.

The Model Y is also concerned