The owner of the Tesla Model X in Melbourne claimed that his car was in autopilot mode when turning obstacles.

The driver told 9News that he was driving at less than 60km / h with the autopilot when the vehicle began to shake and lose control.

He claims that he has never had a problem with the autopilot.

The collision caused serious damage to the vehicle, lost the wheels, and left them on the guardrail. The driver was not injured.

It happened during the rush hour at Wrundjeri Way in the Docklands community in central Melbourne.

The accident occurs two months after a Melbourne driver who claimed to be using autopilot was involved in a more serious collision with a pedestrian.

The victim was crossing Wattletree Road towards a tram in the southeastern suburbs of Armadale around 6:30 am, allegedly beaten by a 23-year-old driver.

She was thrown 15 meters and taken to the hospital in crisis.

The driver is said to have escaped from the scene and then returned. She was subsequently released on bail on suspicion of seriously injured and dangerous driving, did not stop at the scene of the accident, and did not provide assistance.

She reportedly told the court that her car's autopilot was on and thought she had more time to slow down before the tram stopped.

Her driver's license has also been previously revoked and her Model 3 is wearing a P-plate. 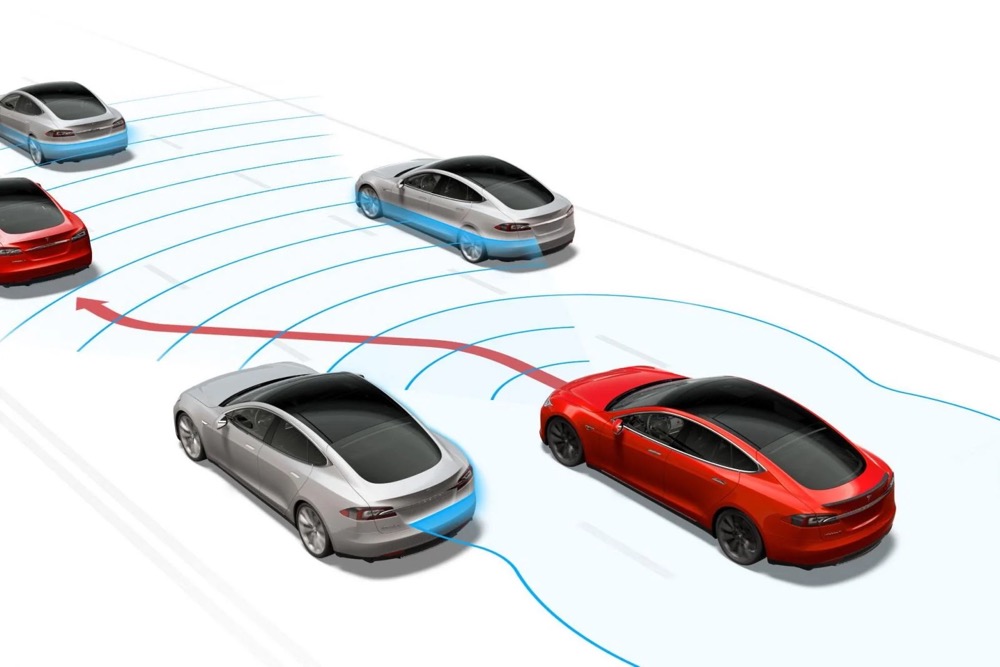 This is reportedly the first crash, including Tesla, by a Victorian major collision investigation unit.

Autopilot allows Tesla's vehicles to automatically steer, accelerate, and brake lines, but Tesla requires active driver supervision for Level 2 autonomous driving technology. It warns that the vehicle will not be self-driving.

The driver needs to put his hand on the steering wheel and look at the road.

Overseas, there have been many high-profile crashes related to Tesla's autopilot technology, which usually involves one vehicle colliding with another. 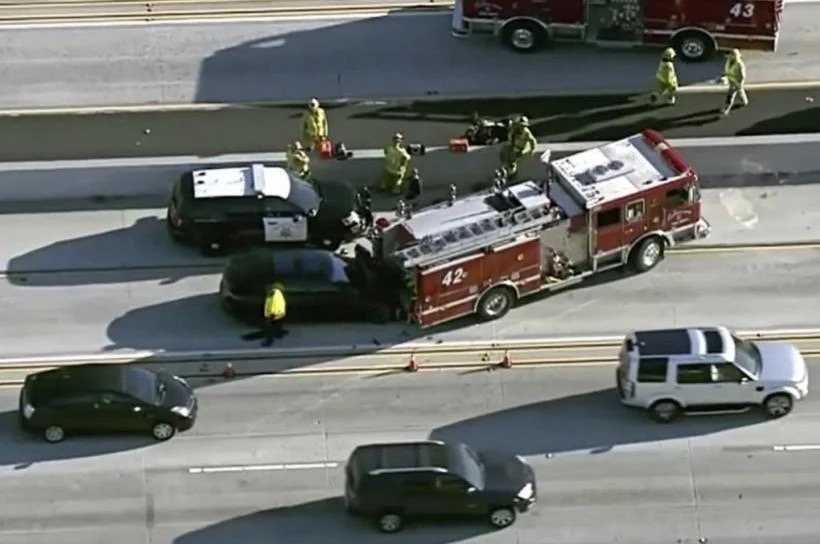 Eleven of them collided with an emergency vehicle that Tesla parked on the road, and the twelfth involved a truck parked by the Florida Department of Transportation in response to a previous highway collision.

Although no 12 deaths have been reported, NHTSA is also investigating a car accident that killed a pedestrian in New York on July 26, 2021.

Jean-Louis, 52, was attacked by a Tesla driver who appears to be using an autopilot while trying to repair his car's tires on the Long Island Highway.