Tesla "Model Y" to be sold in Japan, 6.19 million yen delivered in August 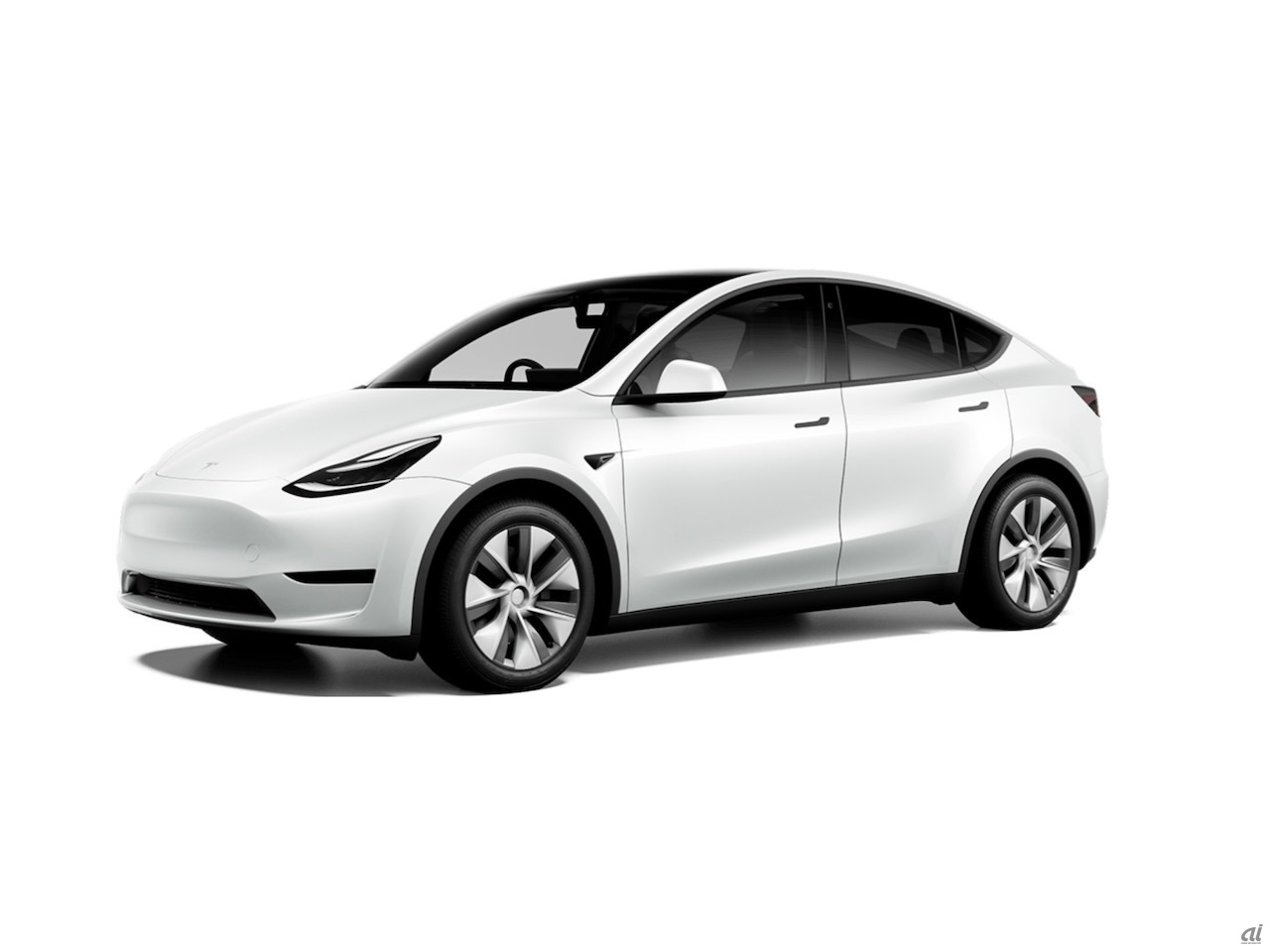 The RWD (rear-wheel drive) model is priced at 6.19 million yen, and the dual-motor AWD (all-wheel drive) performance model starts at 8.09 million yen. Among them, RWD models enjoy the government's "clean energy vehicle introduction and promotion subsidy". The performance model is in the process of preparing an application for the subsidy and will be posted on the website as soon as acceptance or rejection is confirmed.

Model Y is a mid-size SUV with a full width of 1921mm and a front and rear cargo space of more than 2100 liters. In the case of performance models, acceleration can reach 100km/h in as little as 3.7 seconds.

In the future, we will take test rides at Tesla stores. As of June 10, Tesla's Shinjuku store and other Tesla stores have a selection of show cars.