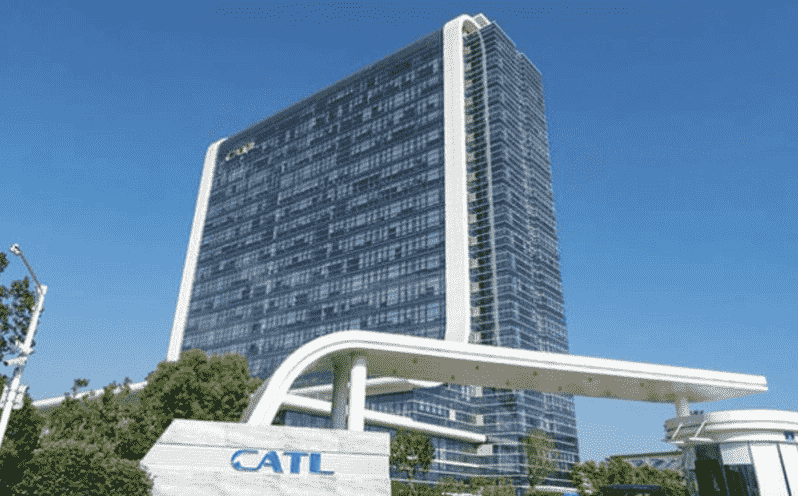 The Financial Associated Press quoted a relevant person from CATL as saying that CATL will hold at least four press conferences in 2022 to introduce innovations in business models, battery structures, and chemical systems. As planned, innovations from battery chemistries may be announced.

However, the industry has recently suffered from rising raw material prices, and the cost of the power battery industry has risen. Taking lithium carbonate as an example, IT House reported that Chen Zikun, chief analyst of GF Securities' new industry, said that the average price of lithium carbonate per ton increased from RMB 100,000 (about 15,000 US dollars) to 200,000 per ton in the fourth quarter of last year. (about $30,000), and the increase matches the growth in demand. However, in the first quarter of this year, lithium carbonate rose from RMB 250,000 (about US$37,000) per ton to 500,000 yuan (about US$75,000) per ton, but the sales of new energy vehicles did not show a high growth compared with the previous period, which gave The inventories of battery manufacturers bring variables.

Ningde era also handed over an unsatisfactory transcript in the first quarter performance report of this year due to the problem of rising raw materials. According to the financial report, CATL’s total revenue for the quarter was 48.678 billion yuan (about 7.32 billion U.S. dollars), an annual increase of 153.97%; the net profit attributable to the parent was 1.493 billion yuan (about 220 million U.S. dollars), an annual decrease of 23.62%. Due to the "increase in revenue but not profit", the market was once "blooming" about its prospects.

The Guotai Junan Research Report pointed out that in 2021, battery companies will increase the layout of upstream resources, including Qinghai Salt Lake, Yichun lepidolite, and overseas resource layouts. In addition, sales of new energy vehicles will continue to grow. And so on, is expected to enter the profit recovery.