English
Home
/
NEWS
/
Tesla, Uber, And Other Balance Sheets Of The Most Important Companies In The World

Tesla, Uber, And Other Balance Sheets Of The Most Important Companies In The World 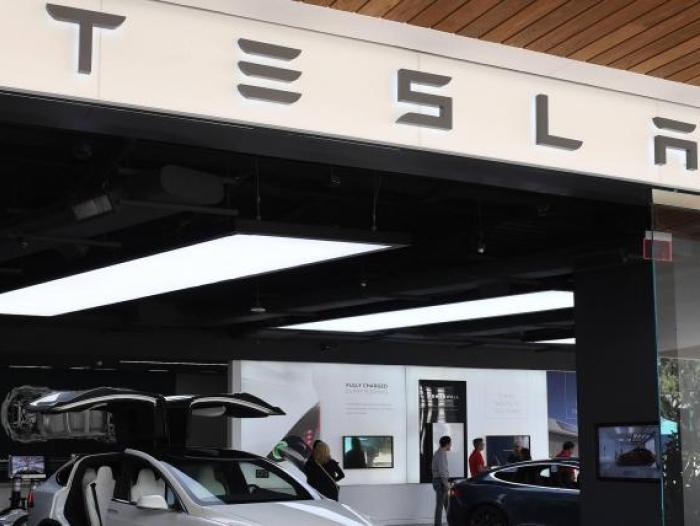 In the second quarter of 2022, the companies that stand out the most worldwide had positive records.

n the second quarter of 2022, several companies reported significant increases in their economic balance sheets. The United States leads the market with the largest companies and then Europe stands out for its good results.

These are the reports of some of the most important companies in the world:

Uber
The American transport multinational Uber announced this Tuesday loss of 8,530 million dollars between January and June 2022, compared to profits of 1,036 million dollars that it achieved during the same period of the previous year. The revenue of the San Francisco company (California, USA) rose 54% year-on-year, going from 6,832 million between January and June 2021 to the current 14,927 million.

Ferrari
Ferrari NV raised its outlook for 2022 as sales in China and the United States delivered higher-than-expected earnings in the second quarter. The Italian automaker now expects to post adjusted earnings before interest, taxes, depreciation, and amortization of up to 1.73 billion euros ($1.77 billion) this year, up from a previous higher estimate of 1.7 billion euros, according to a statement on Tuesday.

Shipments rose 29% to 3,455 units compared to the same period last year, driven by the Ferrari Portofino M and the F8 family. The biggest increases were in Asia, where shipments to mainland China, Hong Kong, and Taiwan more than doubled.

Caterpillar
The American group of industrial equipment Caterpillar earned 3,210 million dollars during the first semester, 9% more than in the same period of the previous year, despite the fact that the company was affected by its departure from Russia and by problems in the supply chain. supply.

The company, based in Deerfield (Illinois, USA), billed 27,836 million dollars until June, compared to 24,776 million a year earlier, as announced in a statement on Tuesday. In the second quarter, data to which Wall Street investors paid the most attention, Caterpillar entered 14,247 million dollars, 10.5% more, and shot up its net profit from 259 million to 1,673 million.

Eni Oil Company
The Italian oil giant Eni multiplied its net profits by 15 in the second quarter of the year thanks to the rise in the price of hydrocarbons fueled by the war in Ukraine.

That result, of 3,810 million euros (3,885 million dollars), disclosed this Friday, exceeds that calculated by Factset analysts, who estimated a profit of 3,310 million euros.

Tesla: No More Free Charging In Hotels, But On One Condition