English
Home
/
NEWS
/
Teslas will be smarter than humans by 2033

Teslas will be smarter than humans by 2033 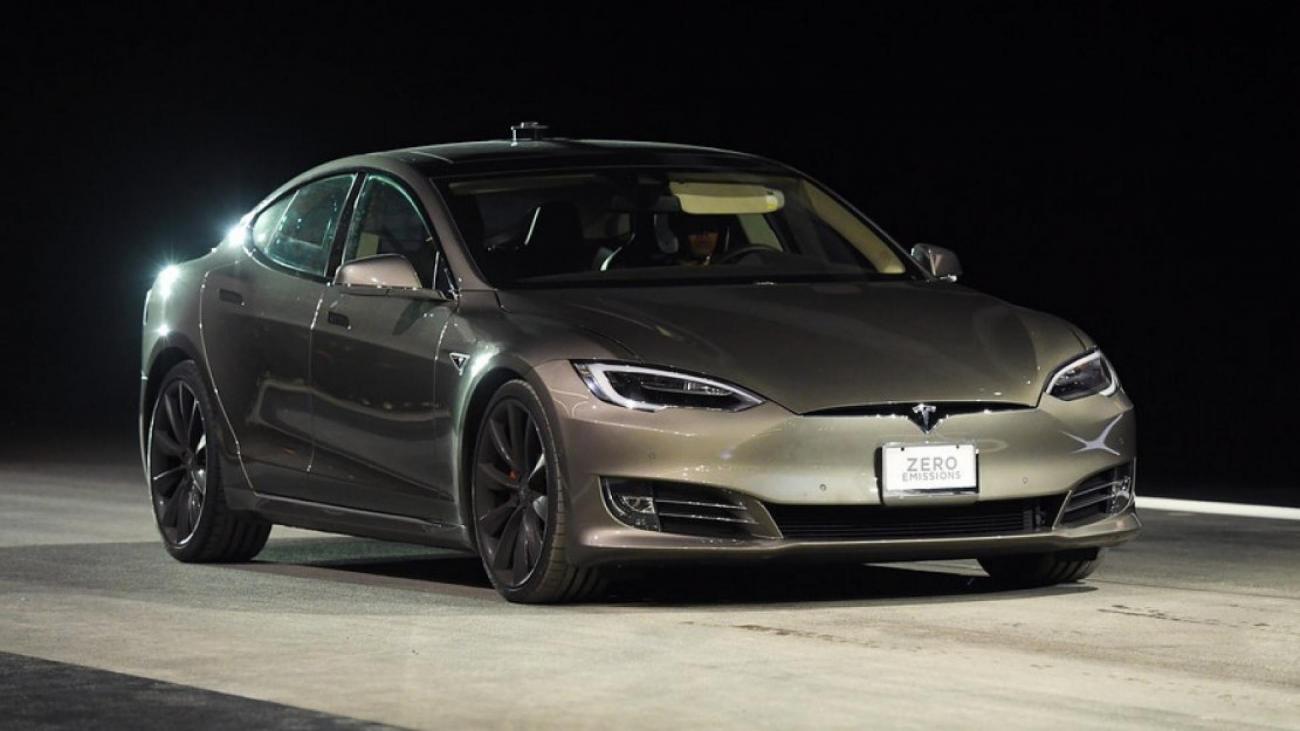 According to a new study by car and van rental company, Vanarama, Tesla cars will be smarter than humans by 2033.

Tesla's microchips increase their computing capabilities by 486% each year

Vanarama performed an analysis of Tesla's microchip processing power to predict how many years it will take to match the capabilities of the human brain. Knowing that the intelligence of Tesla's microchips increases at a rate of 486% per year, they will be able to exceed a quadrillion operations per second (thus, exceed the capacities of the human brain) in only 11 years, that is- that is, by 2033.

According to the automotive company, the first NVIDIA chip took 17 years to reach the level of a mature human brain, while humans only reach brain maturity at the age of 25. Microchips are currently able to function similarly to brain synapses, with researchers developing chips inspired by how the brain works. But microchips could develop at a higher speed, making them more comparable to the human brain. This year, Tesla, during its AI Day, which has been postponed to September 30, is expected to present the new D1 chip. This chip is said to have far greater processing power than the previous chip, Hardwar 3.

For the automotive expert, the coming years will be decisive in demonstrating the capabilities and functionalities of smart cars: “These chips have been instrumental in Tesla's existing automated driving functions, but there will be more potential over of the next decade.” At the current stage, the autonomous car is not yet smart enough to drive on the roads. Safety is still and always a weak point of these cars that cause fatal accidents. These problems are unfortunately compounded by misleading communication from the manufacturer, which has a habit of promising smart self-driving cars when many developments are needed for these cars to be safe in their autonomous operation.

Despite their intelligence, many breakdowns

The reliability of Tesla software is often questioned. A recent study by the British publication screened several car models to analyze their reliability and concluded that Tesla is the electric car that inspires the least confidence, due to these recurring breakdowns. According to the survey, electric cars break down as much as older traditional cars, and it's not due to their electric motors or large lithium-ion batteries, but to software, which prevents drivers from starting their cars. The software, the 12 V batteries (which are not the main batteries) and the electric braking aids are factors that trigger breakdowns for these cars.