English
Home
/
NEWS
/
The "do Not Repair" Also Reaches Cars: The New Tesla Batteries Are Impossible To Open

The "do Not Repair" Also Reaches Cars: The New Tesla Batteries Are Impossible To Open 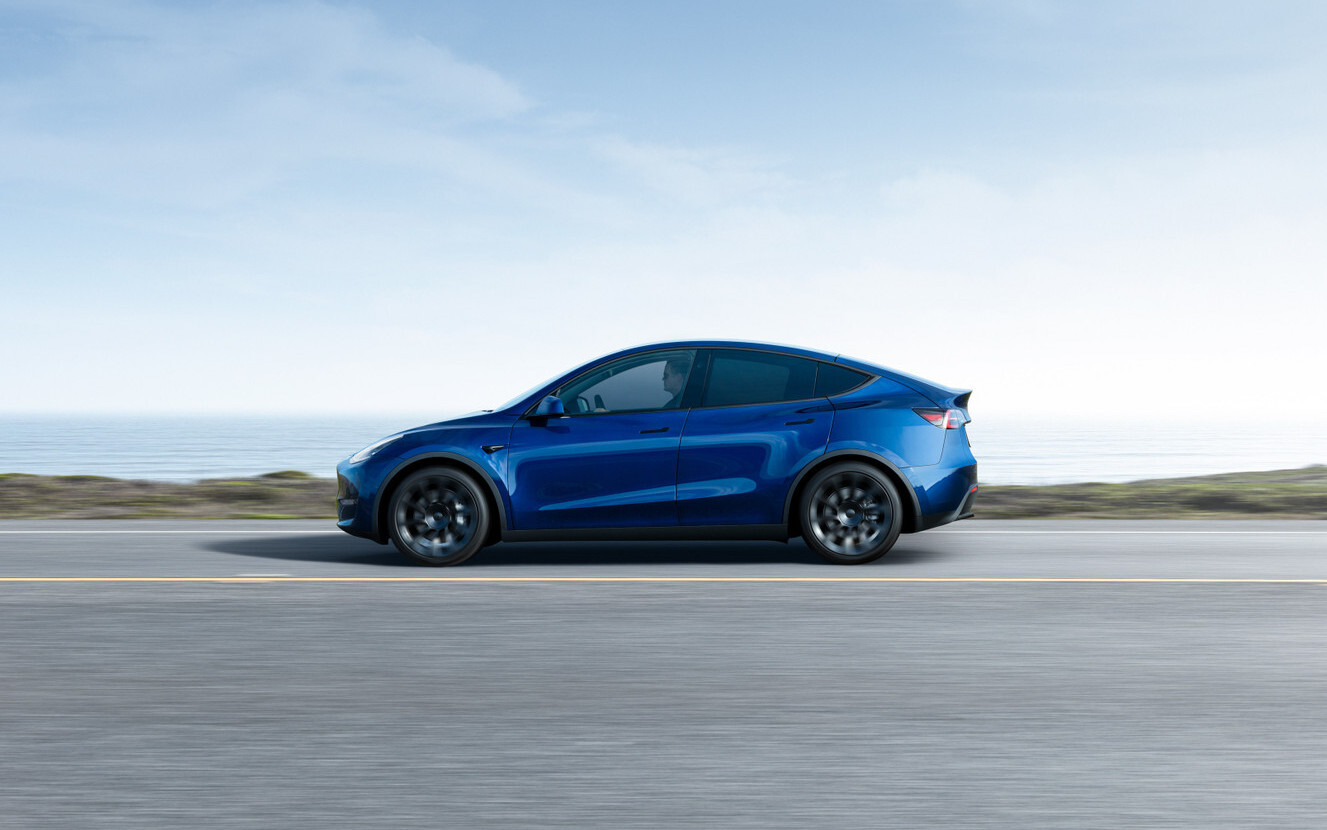 The electric car batteries are probably the most important component for the implementation of the electric car. Its autonomy, its management, or its load are common topics of conversation. But what about your repairs?

With the sale of each electric car, the brands give a guarantee for the useful life of its battery. Most of them focus on a range that goes from 8 to 10 years and from 70% to 90% of the useful capacity of the battery. Mileage limits are also usually established in ranges of between 160,000 and 180,000 kilometers.

But what happens when we want to change a battery? Is it necessary to replace it completely or can we change only a part? This is what they have denounced from the YouTube channel Munro Live, owned by Munro Associates, an engineering consultancy that also specialized in the automotive sector.

The batteries of our electric cars are not indissoluble part that stores energy as a whole. Each battery has a number of cells, in which electricity is stored. It is something like an apartment building. Each one is independent but the sum of all of them allows us to travel hundreds of kilometers with an electric car.

Let's imagine that six, seven, or eight homes in a 50-home building were structurally affected. The logical solution would be to fix these flats so that they can be safely inhabited. Demolishing the building and putting in a new one would be much more expensive, more polluting, and would take us longer.

The same thing happens with battery cells. Replacing some of them may be the solution to recover part of the lost autonomy. In fact, the Stellantis Group has its own battery operating room to get them back on track, as they explained to us when we learned how they want to get into hydrogen vans.

Part of the advances to increase the autonomy of electric cars go through improving the densities of their batteries. The higher the energy density, the more capacity they will have and, therefore, the greater the electrical autonomy will be stored in the same space.

This is what happens with the Tesla Model Y, whose battery Munro Live experts have tried to open. After two days of work, the engineers have given up. Access to the battery cells is almost impossible and cannot be accessed without damaging the rest of the battery.

For starters, the battery itself has a metal cover that they haven't been able to remove without damaging the pack. But, once removed, access to the cells is also complicated, since they are covered with a plastic material strongly glued with large amounts of resin, so replacing them is a useless waste of energy.

In other words, the objective of achieving greater autonomy with the new batteries has an important counterpart: we have less autonomy as owners.

Beyond Tesla and the electric car

Although the batteries indicated are the new ones implemented in the Tesla Model Y, it is not the only cause of an electric car that ties its drivers to its own technical service.

That Tesla batteries are so designed makes sense. The vast amounts of resin are used to add greater rigidity to the battery and thus to the vehicle itself. In addition, it improves its thermal management, which results in greater autonomies and fewer charging times.

The problem, as we see, is that the batteries remain a throwaway product that, in addition, ties us to Tesla's technical service as owners once they have deteriorated enough to deserve a complete update.

It would not be ruled out that the brand, with its own engineers and acquired knowledge, could recondition the batteries without damaging them. In fact, during the presentation of the Mobilize Limo, Renault already indicated its intention to recover cars close to 200,000 kilometers to repair or replace their batteries and put them back on the market as reconditioned vehicles.

But Tesla is not the only one that acts in a similar way, Mercedes prevents users of its vehicle from lifting the hood of its Mercedes EQS, so only a technician can check its mechanics. The BMW iX also does the same.

But as RACE explained to us, the new batteries are no exception. Before, having a problem with a headlight meant changing a light bulb on time. Since the arrival of xenon headlights and the evolution of LEDs, the usual thing is to completely change the optical group.

The same happens with the 12 Volt auxiliary batteries. Before, customers who bought this component and replaced it themselves were common. With the arrival of Start&Stop systems, a battery change is much more expensive and a qualified technician is needed.

In Germany, Tesla Cameras Are In The Sights Of Data Protection Defenders