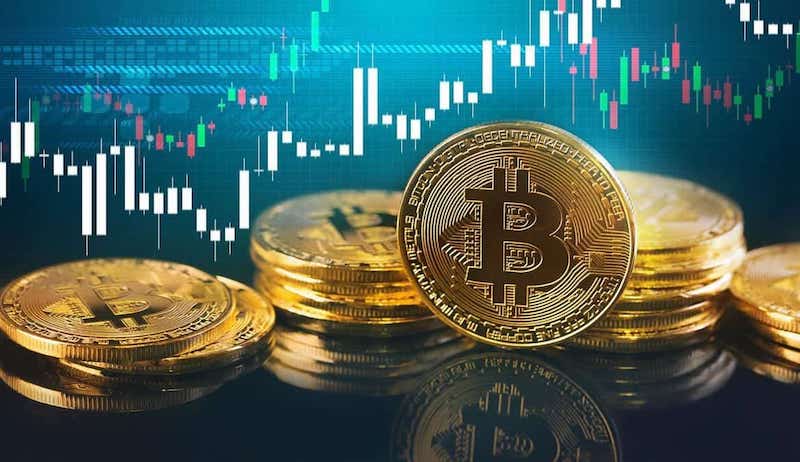 The company created a surprise at the beginning of 2021 by buying the equivalent of 1.5 billion dollars in bitcoins. But the evolution of the course in recent months has weighed on the company's accounts.
Electric-vehicle maker Tesla said on Monday it posted a $170 million charge to its accounts to record the depreciation in bitcoin's value during the first half of the year.

Over the same period, the group led by Elon Musk made a gain of 64 million dollars thanks to the sale of bitcoins, is it detailed in a document sent to the American stock market policeman (SEC).

The company created a surprise at the beginning of 2021 by buying the equivalent of 1.5 billion dollars in bitcoins. He hasn't bought any since, according to the group's quarterly reports. When publishing its results last week, Tesla announced that it had sold 75% of its bitcoins at the end of June. In the first six of the year, bitcoin sales brought in $936 million in cash. To this must be added the sales made during the year 2021, namely 272 million dollars. A total of $1,208 million generated by the sale of crypto-assets since 2021.

At the same time, the company had also indicated that it had recorded an accounting charge for the depreciation of its assets linked to the decline in the virtual currency but did not specify the amount. This depreciation does not correspond to a "real" loss (in cash) for the company but to a difference in the valuation of digital assets between the end of December and the end of June. However, this depreciation weighs down on the company's net income. As of March 31, Tesla recorded an accounting charge of $27 million related to the change in the value of its digital assets.

"Not sold any of our Dogecoin"

During a phone call with Wall Street analysts last week to present Tesla's quarterly results, Elon Musk made it clear that recent bitcoin sales were not synonymous with a mistrust of the cryptocurrency.

“We are open to the idea of ​​increasing our bitcoin assets in the future,” assured the billionaire.

Since its peak in November 2021, bitcoin has lost nearly 70% of its value in a market wary of assets deemed risky.

Tesla also indicated, in its stock market filing, that it had received a second subpoena from the SEC related to an agreement theoretically obliging it to have its messages directly related to Tesla's activity approved by a competent lawyer before posting them on social media.

This obligation was imposed by the SEC after a tweet published in 2018, in which Elon Musk claimed to have the appropriate funding to remove Tesla from the stock market, without providing proof.

The SEC had sent the first request in November 2021 and returned a second in mid-June, with both requesting information on "governance processes intended to verify compliance" with the agreement.

With The Chevrolet Blazer Ev, Gm Takes On The Tesla Model Y