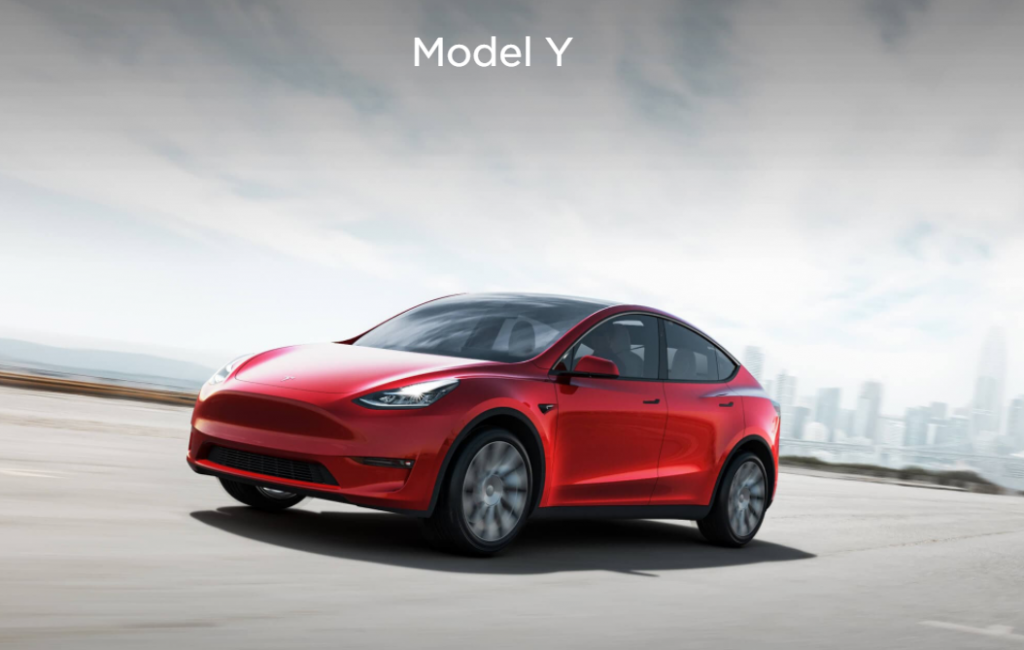 With no less than three records in three categories, the Tesla Model Y is arguably the safest SUV on the market.

The European New Car Assessment Program (Euro NCAP) is an independent international body based in Brussels, Belgium, established in 1997. Its function is to carry out crash tests in order to test capabilities in the field of passive safety cars.

It is now the justice of peace in terms of safety, and good results are becoming important elements of communication for manufacturers. A safe and secure car is obviously a car that can sell better.

THE SAFEST CAR IS HERE

Euro NCAP is giving us a new slew of stars today with the publication of the results of several electric and electrified cars, including that of the Tesla Model Y, a model that should soon meet with great success with rather an attractive financing that could go up to less than 400 euros per month and a better quality/price ratio than the competition.

And, good news for Tesla, the Model Y earns the maximum rating of five stars in Euro NCAP crash tests. It received the highest overall rating of all vehicles tested under the new, stricter Euro NCAP protocol with a rating of 92%, ahead of the Lexus NX and Subaru Outback which received an overall rating of 89 %.

For these tests, the Euro NCAP used a basic version, but these results are also valid for the higher-end Long Range and Performance models. It should also be noted that the model tested benefits from the latest production techniques and the latest safety devices.

A new molding of the rear underbody for greater impact resistance contributes to preserving the integrity of the compartment; The central airbag offers additional protection in the event of side impacts, especially when there are two occupants in the before. This airbag deploys between the front seats to help prevent head injuries caused by impacts between occupants. This is a technology that is becoming more and more popular on top-of-the-range models; Multi-collision braking automatically manages the braking system after a collision to prevent a second impact and another accident; The anti-collision driver control system which detects a distracted driver and automatically adapts the sensitivity of the forward collision warning system to make it more responsive.

The Model Y scored nearly 97% for adult crash protection, which is simply the highest score of any vehicle tested so far. In other areas, the Tesla Model Y also excels with a rating of 87% for rear child protection, 82% for the protection of pedestrians and other vulnerable road users, and finally 98% for safety systems. driving assistance. This last rating is obviously the best of all the models tested here again, three points ahead of the Subaru Outback and the Nissan Qashqai.

The Model Y tested was equipped with Tesla Vision technology, a camera vision and neural network processing system that is standard on all Tesla vehicles delivered in North America and Europe. The particularity of this system is that it does not use radar, but only the information transmitted by the cameras of the vehicle.

At the same time, Tesla regularly makes improvements to its driver assistance systems, while trying to stay in line with current regulations. Lately, the American firm has improved its emergency braking system in certain situations, notably in scenarios of crossing a lane at an intersection and reversing with vulnerable road users present in its path.

Thanks to its Autopilot system, the Model Y undoubtedly benefits from the most complete semi-autonomous driving system on the market. Unsurprisingly, the SUV thus obtained all the points in the " Lane keeping assistance system " category.

Euro NCAP was not the only safety organization to rate the Model Y well, this distinction comes on top of the five-star rating awarded by the Australasian New Car Assessment Program (ANCAP), which has just revealed its notes as well. In addition to being a bargain right now, the Model Y also looks like the safest SUV on the market.