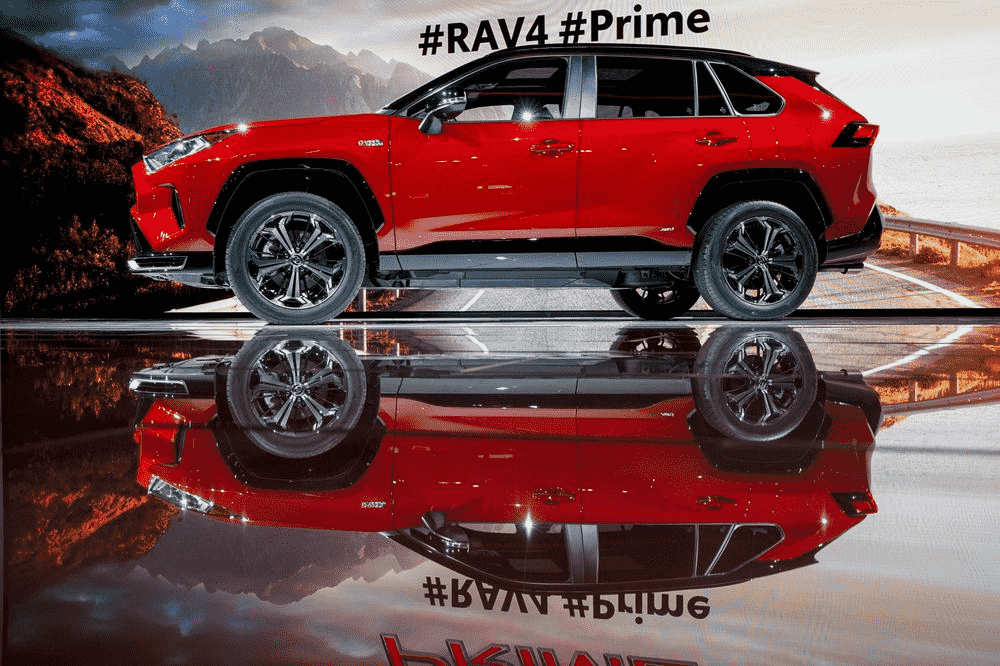 $7,500 per vehicle tax deduction system with a cumulative limit of 200,000 vehicles per company

Toyota believes the adoption of eco-friendly cars will be delayed

Toyota has reached the cap on U.S. tax deductions for hybrid vehicles (HV) and electric vehicles (EV). The company said not deducting would increase costs and delay the adoption of eco-friendly cars.

According to Toyota's announcement on the 1st, the number of cars deducted from sales in June was 3,876. The U.S. government allows buyers of these cars a $7,500 tax deduction per vehicle, but limits claim to a cumulative total of 200,000 vehicles per manufacturer. Toyota's cumulative sales have exceeded that limit, according to data compiled by Bloomberg, the company confirmed.

General Motors (GM) and Tesla have already surpassed this limit, making Toyota the third company. U.S. demand for HV and EVs is steadily growing, with gasoline prices soaring above $5 a gallon in some states.

Several automakers, including Toyota, are lobbying for more tax breaks but are divided on the criteria to apply. The Biden administration has proposed an additional $4,500 in tax breaks for manufacturers that allow unions. Toyota and Tesla objected, but General Motors, Ford Motor Company, and Stellantis objected.

Related Articles
Tesla Electric Car Sales Were Up 27% From April To June, Slowed By Lockdowns In Chinese Cities