English
Home
/
NEWS
/
VW Boss: "tesla Is Weakening - We Have To Seize This Opportunity And Catch Up Quickly"

VW Boss: "tesla Is Weakening - We Have To Seize This Opportunity And Catch Up Quickly" 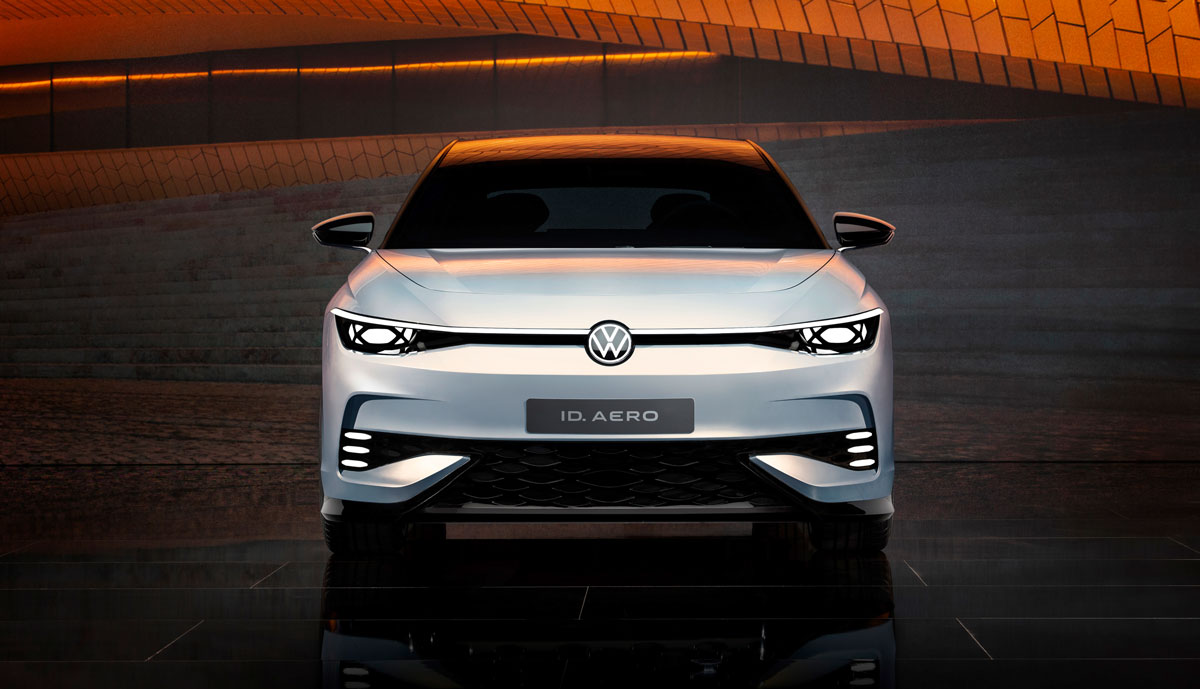 CEO Herbert Diess wants to make Volkswagen the leading supplier of electric cars. So far, the US manufacturer Tesla has been far ahead here, the German manager has repeatedly admitted. He sees the competition as increasingly within reach.

You can see from the complexity of the new factories in Grünheide near Berlin or in the US state of Texas that not everything runs by itself even with the current industry leader. "Tesla is weakening," said Diess at a work meeting in Wolfsburg. “We have to seize this opportunity and catch up quickly – we can take the lead in 2025.”

The gap could narrow in the current year, but Volkswagen should at least "not let it get any bigger," said Diess. He launched an e-mobility offensive for Europe's largest car manufacturer, which is being driven forward with investments worth billions. At the latest with the new VW electric car flagship "Trinity" planned for 2026, Tesla's technological supremacy should be broken. The group also wants to lead the mass market with the other electric vehicles of various brands planned up to then and subsequently.

Dress is relaxed about the end of new cars with combustion engines planned by the EU from 2035. "It may come - we are best prepared," he said.

In addition to the electric drive, Diess will also focus on mobility services and software at Volkswagen in the future. The new subsidiary Cariad is to become a leading software company that provides reliable and advanced digital functions across all brands in the Volkswagen Group. However, the project is struggling with teething problems. "Nobody else" dares to bundle all software skills, said Diess. It was clear to everyone from the start that there would be some challenges. "But that doesn't mean that Cariad has failed," emphasized the manager.

The strategy of Diess is basically also supported by the works council, but due to possible savings plans and job cuts brought into play by the CEO, the relationship was recently tense. At the works meeting, the CEO made a forgiving statement: “I am particularly pleased that Daniela Cavallo and the works council are working closely together to drive this transformation forward in a competitive manner. It is necessary to make Wolfsburg future-proof and to secure jobs in the long term. Wolfsburg can compete against Grünheide.”

Tesla's first European factory, which has been up and running since March, is in Günheide. Diess has described the site as more advanced and efficient than Volkswagen's production. Therefore, a new factory for the Trinity project is being built near the main plant in Wolfsburg, which is intended to significantly reduce the production time for a car.