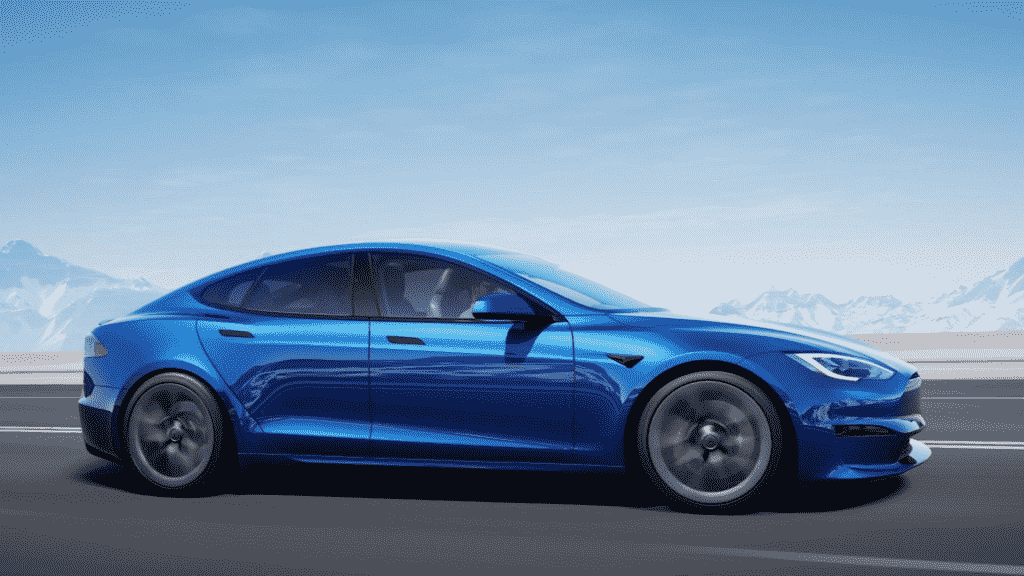 A Canadian company has managed to unleash a Tesla Model S so that the 100% electric sedan can reach a top speed of 347 km / h. Impressive.

Tesla cars are cruelly efficient cars for products designed to accommodate a family (two SUVs, and two sedans with far from compact dimensions). The American manufacturer masters its technologies like no other, which allows it to offer dizzying acceleration and top speeds. The worst? Performance is limited, as this Electrek article published on June 30 proves. Where we discover that a Model S was able to reach 347 km/h – unheard of for a 100% standard electric car (the Rimac Nevera is announced at 412 km/h).

This incredible performance is due to the Canadian company Ingenext, which has developed a module to overcome Tesla's software limitations to get the most out of the three motors installed in a Model S Plaid. On paper, the luxury sedan is indeed capable of exceeding 300 km/h (or 200 miles per hour). But, when it was launched, it was content with 163 mph (262 km/h), then 175 mph (282 km/h) thanks to Circuit mode (to be coupled with a specific brake kit).

Other than a few software tweaks, Ingenext hasn't done much to the Model S Plaid. The firm has just installed powerful brakes (to stop the vehicle…) and tires capable of withstanding the shock (Michelins designed for motorsport). In short, there is no aerodynamic evolution, which makes the feat even more sensational. 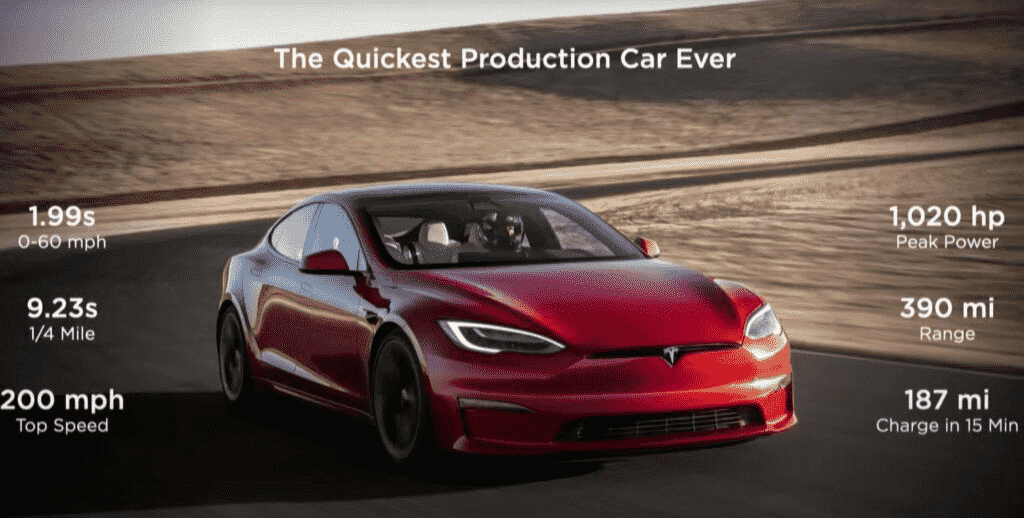 To be able to reach 347 km/h, Ingenext had to mobilize a runway at Trois-Rivières airport, approximately three kilometers long. This distance was necessary to carry out the test: it took two kilometers to display 347 km/h on the onboard screen while being able to ensure sufficient deceleration. Note that Ingenext wanted to exceed 300 km / h on several occasions, but that it lacked space each time. In other words, don't do this at home.

The Tesla Model S is able to compete with some of the fastest thermal cars, even if some are still far ahead – such as the McLaren F1 (386.46 km / h), the Koenigsegg Agera RS (445.79 km / h) or the Bugatti Chiron Super Sport 300+ (489 km/h). But we are talking here about hypercars designed to push the limits of performance, in no case models that we can often come across on our roads. By the way, this performance proves that Tesla did not lie: its Model S Plaid can exceed 200 mph (322 km/h).