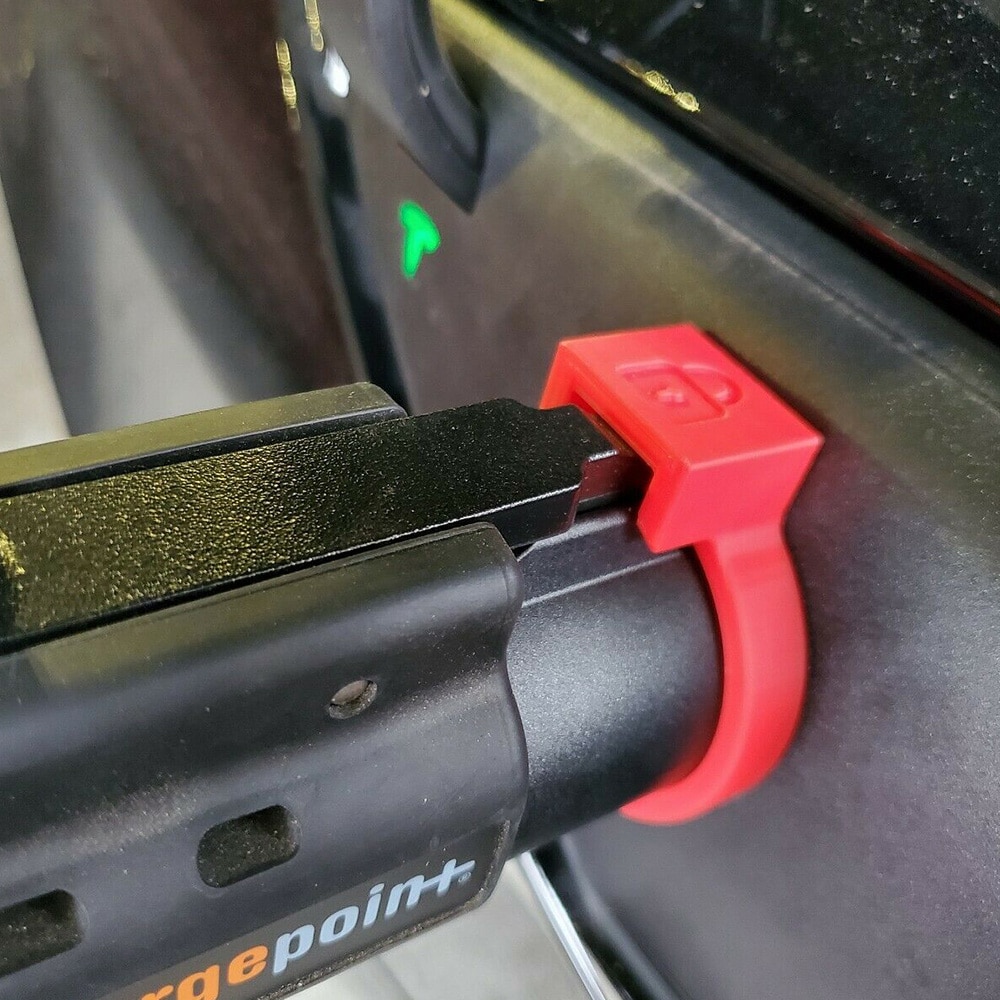 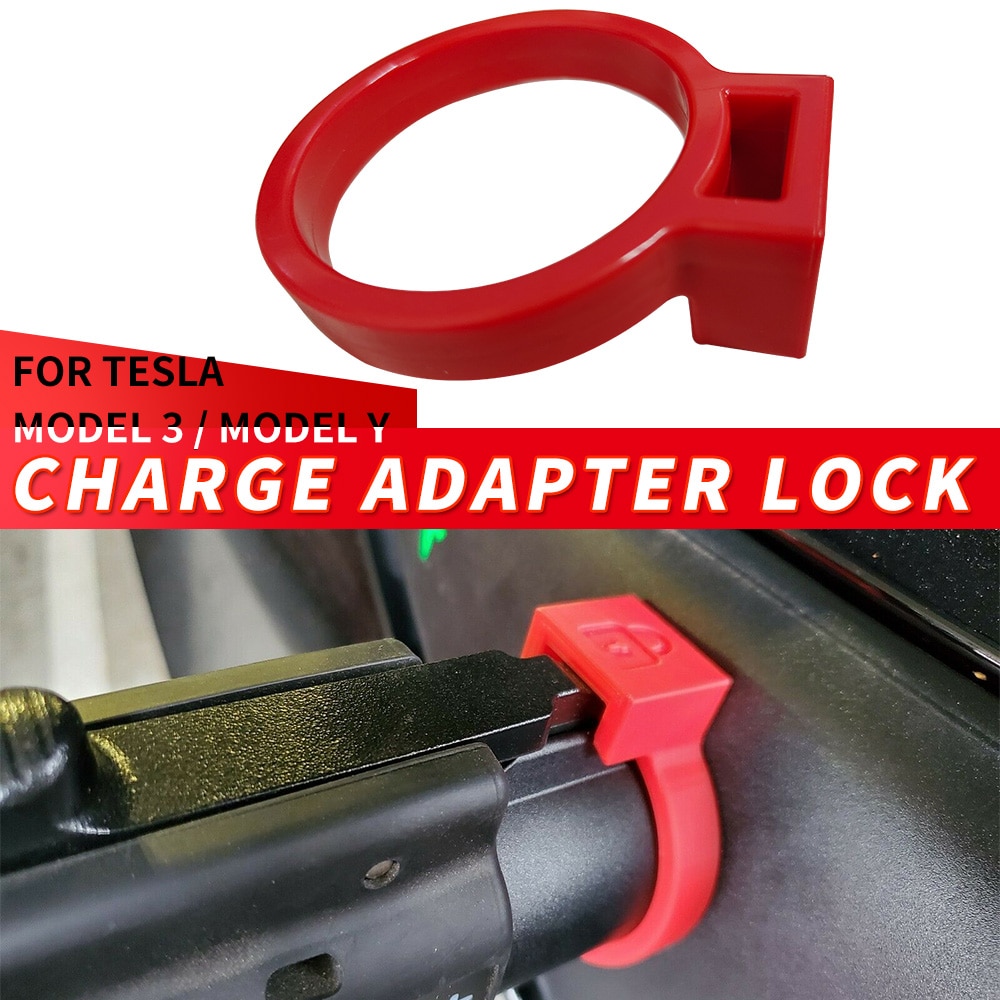 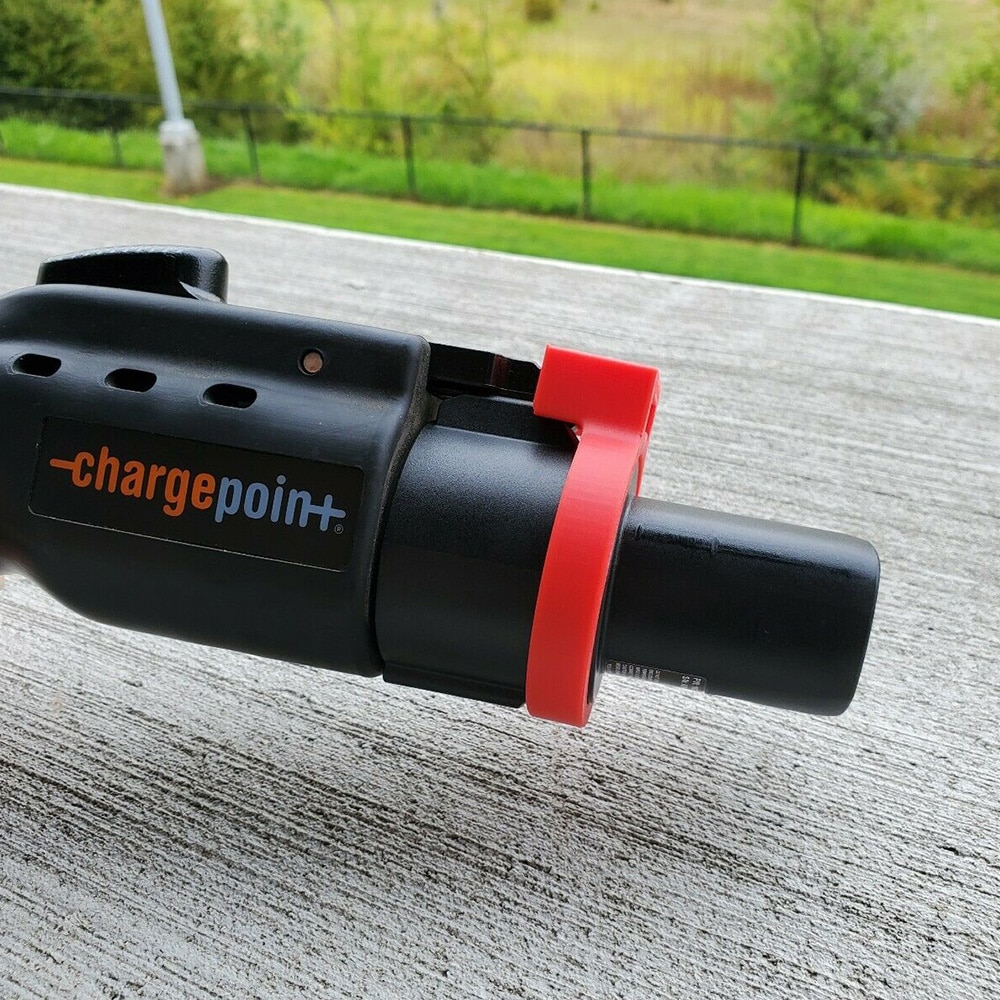 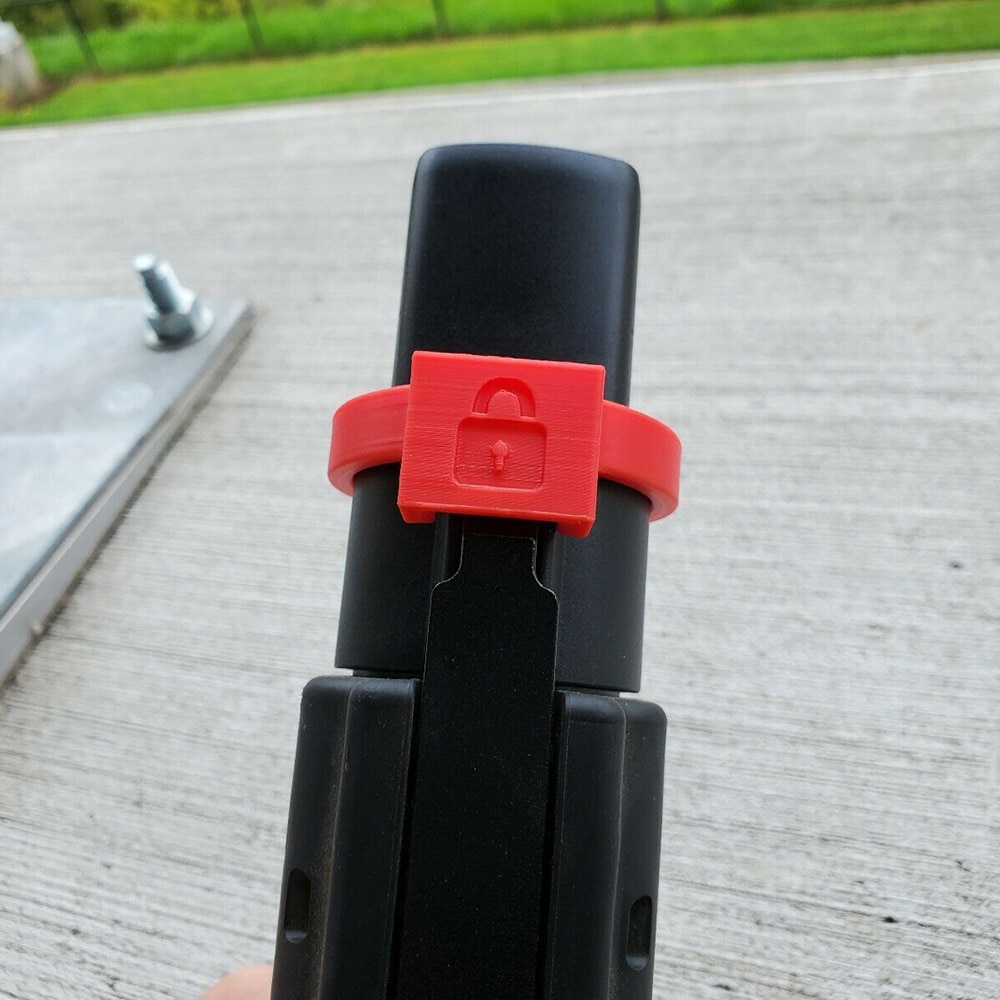 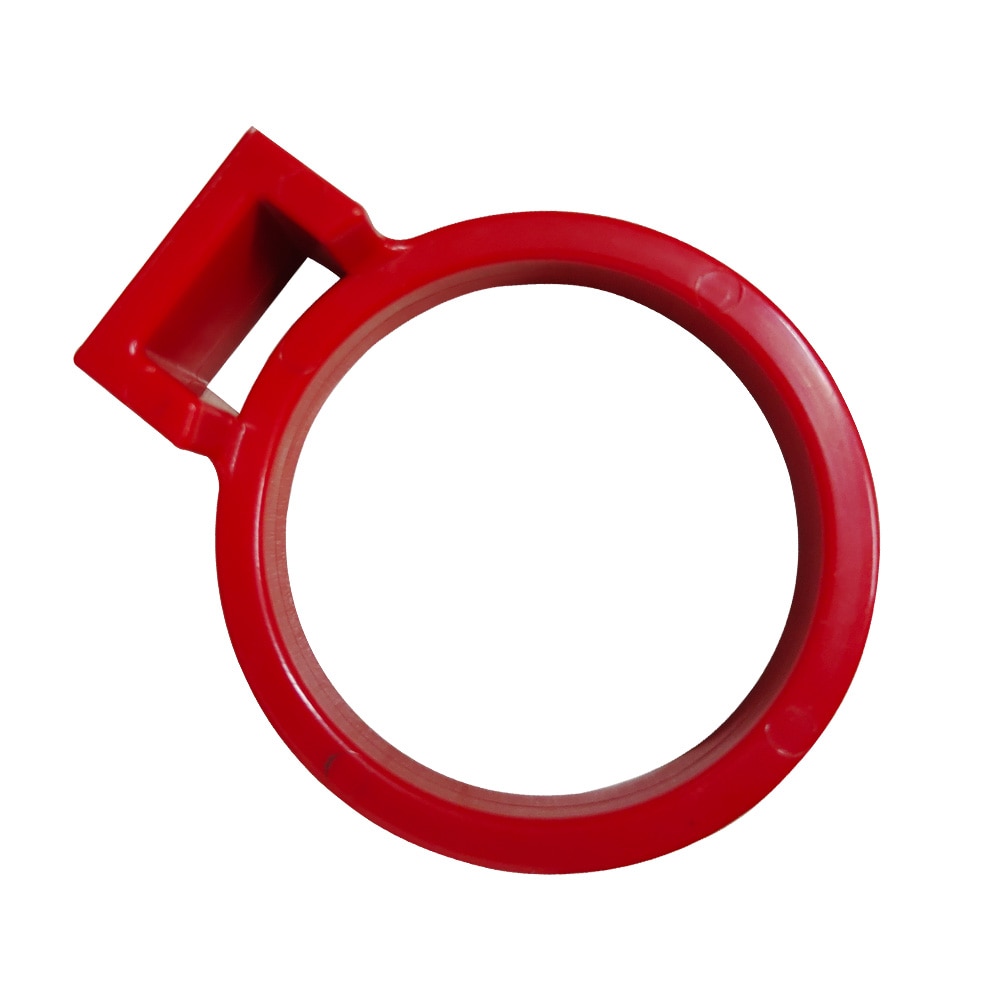 Why do you need a Tesla J1772 Adapter Lock？
One of the things you must be familiar with now that you own a Tesla vehicle is individuals disconnecting your vehicle while it is charging. Why? The J1772 Adapter from Tesla does not lock to the plug of ChargePoint, blink, or other public network chargers.

Charging on public networks can take hours, but we bear it patiently since we know it's all for a fully charged car on the way home. But picture leaving your car for HOURS only to discover that the charging wire is UNPLUGGED?!
Those valuable hours of your day are spent waiting for a charge as you sit in your Tesla, ideally on V10, and watch Netflix or Hulu.

Works with Tesla Models 3 and Y to avoid unintentional unplugging from your vehicle's Charge Point networks. Using this J1772 Plug Lock, the adaptor plug prevents you from deletions from your Tesla. Created by a Tesla owner who has had his car disconnected.

The Tesla Charging Lock is simple to use, with a slip-on and slip-off feature, while also preventing the power plug from being withdrawn from the adapter, which might result in your car repeatedly attempting to shut down the charging port.

Several people have been recorded on Tesla Sentry Cam disconnecting Tesla Model 3 and Model Y cars at random while in parking garages and shopping malls. While we don't know why, we suspect it has something to do with jealousy, rage, hatred, and a lack of achievement. That will not happen with this lock. When the charger is removed, most cars sound an alarm. When charging is abruptly terminated, Tesla vehicles do not sound an alert. Here's your case.