English
Home
/
NEWS
/
Tesla: No More Free Charging In Hotels, But On One Condition

Tesla: No More Free Charging In Hotels, But On One Condition 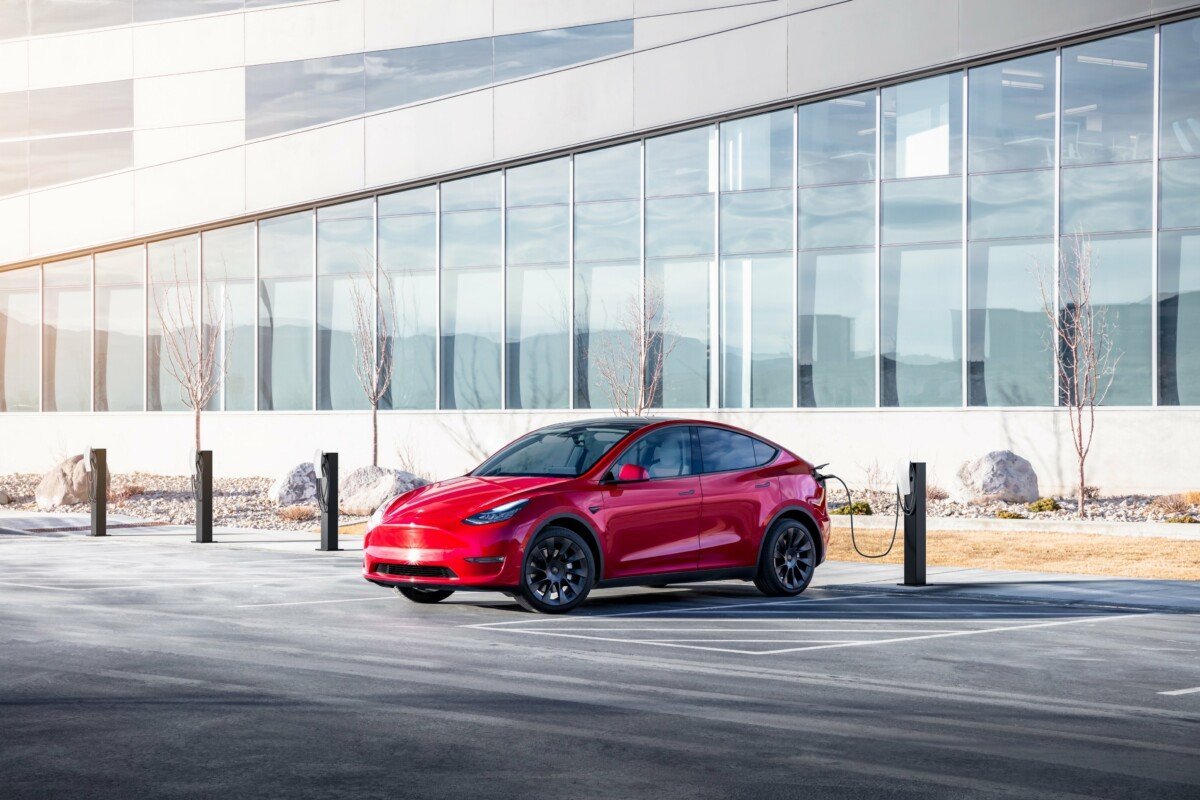 Tesla terminals located in hotels and other shopping centers are not necessarily Superchargers. There are indeed slower charging stations, available until today free of charge for those who need them. But that could quickly change...

Tesla has had two charging networks for many years: Superchargers and Destination Chargers. If the first, intended for fast charging on the go, has been paid for many years, the second is often free. But starting today, it might be different for some sites.

ONE DESTINATION CHARGE SO FAR FREE

The charging network for Tesla allows owners of the brand's vehicles, but also other electric cars on the market, to recharge when they stay in a hotel, or when they spend a few hours in an equipped place.

As a reminder, where Tesla Superchargers are used to quickly regain autonomy thanks to a power of up to 250 kW, the charges at destination are limited to 11 kW, ensuring a gain of around 50 to 65 kilometers of autonomy per hour.

There are thus several hundred Tesla wall connectors (like those that can be installed at home) that are placed across Europe, ensuring that you leave with a full battery after a night, for example.

In practice, there are on average two to three Tesla wall connectors installed in hotel car parks in particular, where charging is not chargeable. This makes it possible, for example, to arrive with an almost empty battery and to leave in the early morning with the maximum autonomy of their vehicle. Usually, there was at least one Tesla destination charger that was "open to all", that is to say, that all-electric vehicle could be charged there (Tesla or not).

THE BEGINNING OF THE END OF FREE?

With the arrival of the third generation of Tesla wall connector, Elon Musk's firm had announced that it would make it possible to charge for charging, and it seems that this will be effective from today, under certain conditions. The first is that the place wishing to charge for charging must have at least six Tesla wall connectors, which ensures (for the moment) that most of the terminals already in place are free.

Once the owner of the terminals wishes to charge for the charges, he only has to indicate a tariff. When customers come to recharge, they will be charged directly to the card linked to their Tesla account. There is also the possibility of displaying a QR Code on the terminal to start charging for a fee, probably for customers who do not have a Tesla account.

Hotel managers may or may not be tempted to install new wall connectors in order to charge their customers for charging. This would have the effect, among other things, of boosting the implementation of chargers in this type of establishment as well as shopping centers.