The Tesla Semi will hit the market in 2023. In the meantime, why not take advantage of domestically produced units? 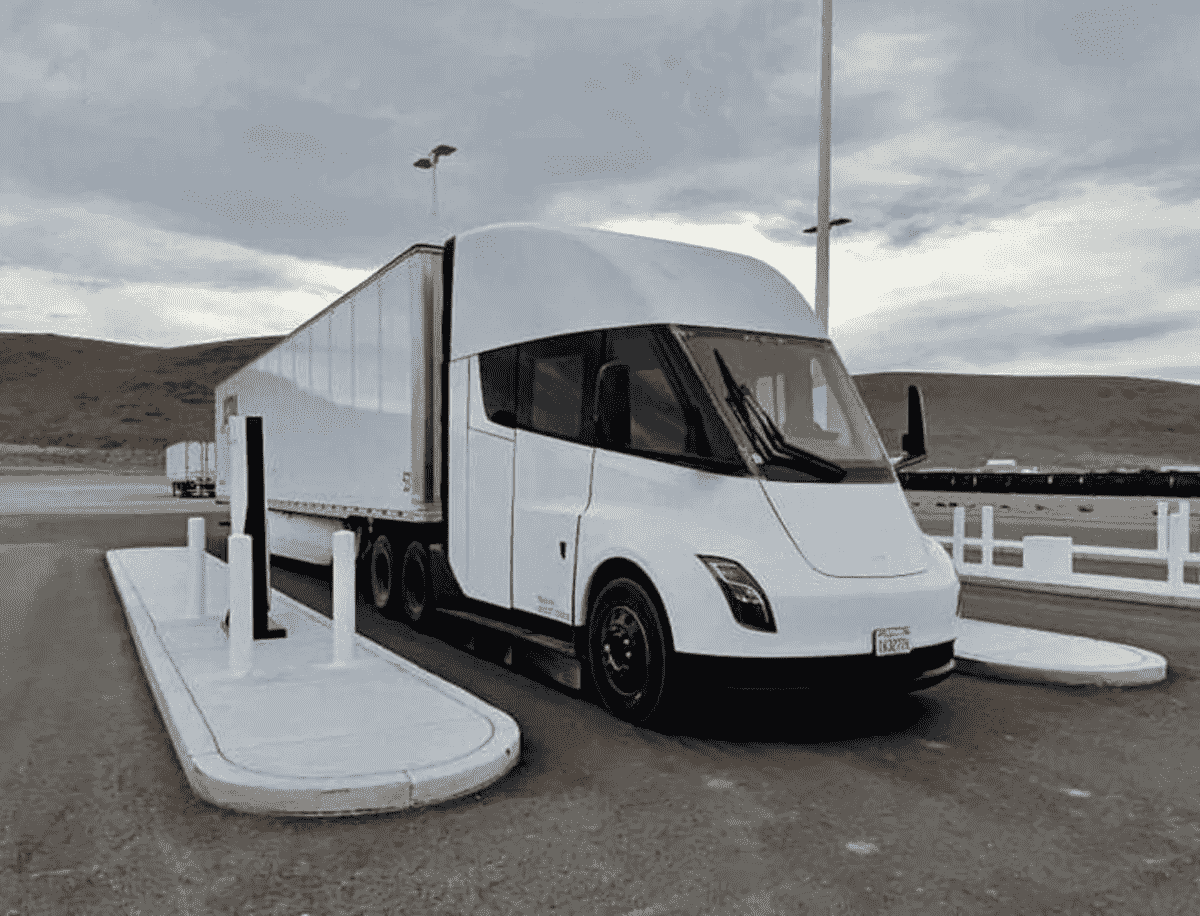 For the first time, a Tesla reached 348 kilometers per hour

The Semi has become one of Tesla's main headaches. First announced in 2017, it has not yet entered the production chain due to other projects being prioritized. This is something common within the Austin-based company since other products that have not yet been produced are the Cybertruck or the new Roadster. Even so, we know that there are several test units that are also being used by the company.

Tesla is one of the most interesting manufacturers from the point of view of diversification. In addition to establishing a very marked strategy in relation to its vehicle catalog, it has other sources of income, such as the installation and maintenance of fast-charging stations. The Supercharger network is the most important at an international level and, now, has the support of the Semi to be able to move charging ports from one place to another.

The most prominent electric car firm in the market, in addition to being seen as an interesting option to trade in the future, has proven to be a key element in internal transport. For this reason, Tesla has shown some images that demonstrate the manufacturer's ability to reduce its dependence on other companies in the field of logistics. Here are the images that demonstrate the great work that is being done to obtain greater competitiveness in the market.

Tesla is using its Semis for its own freight logistics network

The images serve to explain the extent to which an emission-free infrastructure is being developed at Tesla. In fact, it should be remembered that the company has created a type of charging station specially designed for the Semi. The 'Megacharger' network is not yet ready, but there are some booths in certain locations. The objective is to establish a network so that its customers can take advantage of everything that this vehicle is capable of offering.

According to information from Electrek, a unit of the Semi has been used to transport different Supercharger charging stations to the Weathertech Laguna Seca racetrack in California. The images, granted by Tesla, show how the entire transport maneuver has been carried out. It should be noted that this area is one of the most important in the company due to the large number of clients it has. It is one of its main concentration centers for the brand's vehicles.

It should be noted that this plan is part of the brand's strategy, which aims to increase the installation of pumps globally. Just a few months ago, Tesla approved opening its charging network to third parties, something that has already been standardized in some markets. Even so, we will have to wait a while for it. Regarding the Semi truck, it is expected to be ready for production by next year upon confirmation from Elon Musk.